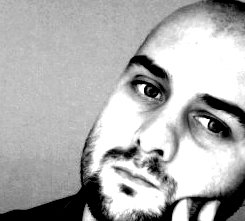 Mark’s TV drama debut, CLEANING UP (co-created with Lewis Arnold and starring Sheridan Smith), aired on ITV in 2019, with consolidated viewing figures of around 8.5m per week. It was the channel’s fourth highest rated drama of the year and received great reviews. Mark wrote all six episodes of the series.

Having studied Film at Gloucester University, Mark followed this up with an MA in Film & Television Production at Bristol University, where he majored in screenwriting. He’s currently working on several original ideas for TV.