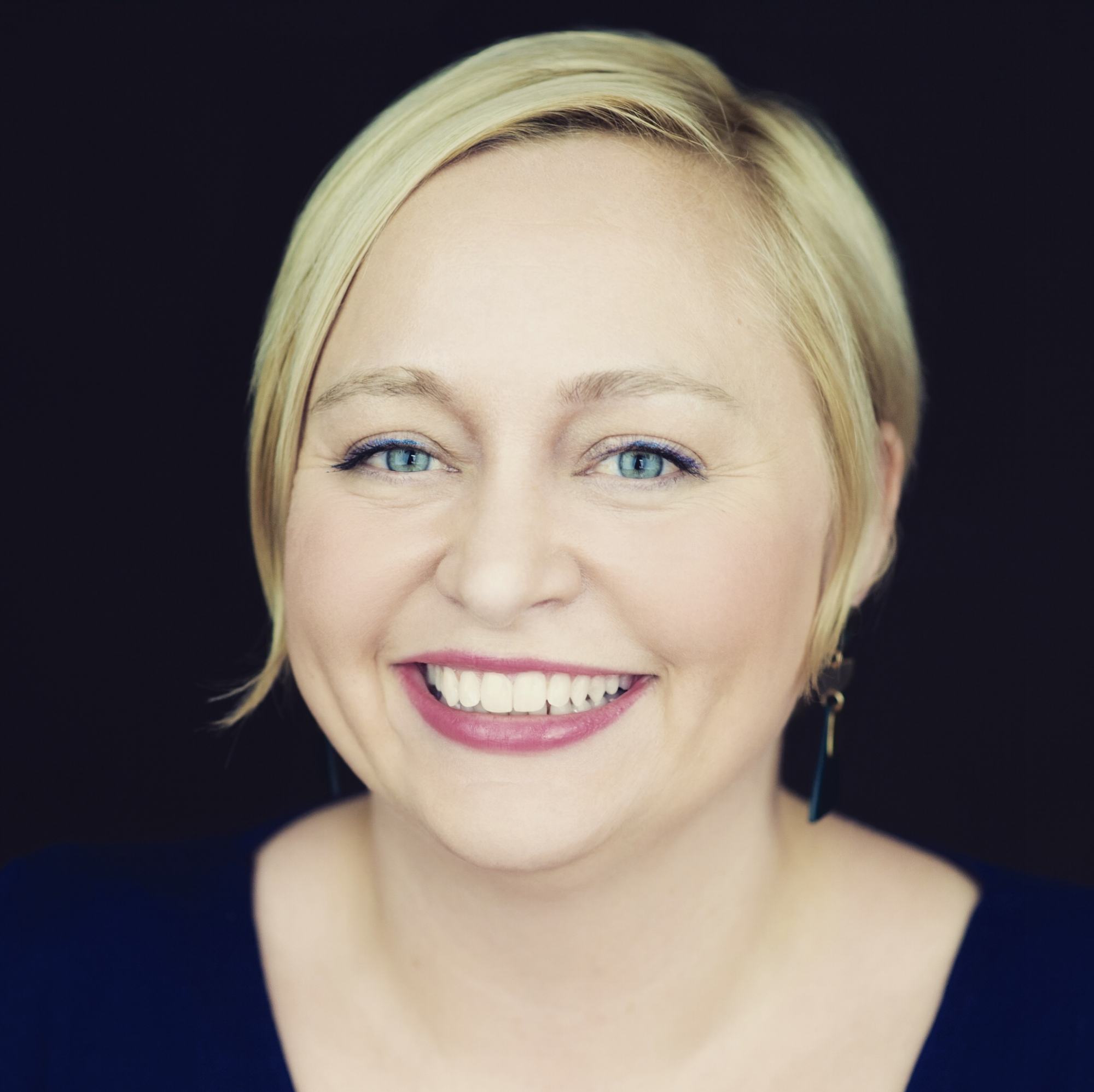 Lucy Jane Santos is a freelance writer and historian with a special interest in popular science and the history of everyday life. She writes & talks (a lot) about cocktails and radium.

Lucy is currently the Executive Secretary for the British Society for the History of Science. In the past, she has also worked as Secretary of the Authors’ Club, the Director of the Crime Writers’ Association and the Historical Writers’ Association. She has worked for the Gourmet Society, where she was editor, and at The International Food and Wine Society.

The surprising history of radium in everyday life.

The discovery of radium in the late 19th century prompted a flurry of experiments to scope the limits of its potential applications. Half Lives tells the fascinating, curious, sometimes macabre story of the element through its ascendance as a desirable item – a present for a queen, a prize in a treasure hunt, a glow-in-the-dark dance costume, a boon to the housewife, and an ingredient in a startling host of consumer products – to its role as a cure-all in everyday 20th-century life.
Finally, it details the gradual downfall and discredit of the radium industry through the eyes of the people who bought, sold and eventually came to fear it.

Half Lives is an enjoyable journey into the odd areas where science and consumerism meet, telling the tale of the entrepreneurs and consumers in radium’s history who have until now been considered quacks, or fools, or both.

'With verve and vivacity, Lucy Jane Santos conducts her readers on a unique tour of the twentieth century's most significant scientific discovery. Before the R-word threatened destruction, it offered hope for the future -- teeth would glow white, cocktails would shine in the dark and cancer would be vanquished. This evocative account puts people and their emotions centre-stage of science's past.' - Dr Patricia Fara

’In Half Lives, Santos transports us back to a time when consumers wondered whether mixing radium into chicken feed might result in eggs that could hard-boil themselves; when diners cheerfully drank radioactive cocktails that glowed in the dark; and when people used toothpaste containing lethal thorium oxide in the pursuit of healthy gums. Santos unpicks fact from fiction and exhibits a masterful grasp of a complex area of science history that is so often mistold. Half Lives is a delightfully disturbing book that reminds us all of the age-old Latin maxim, 'caveat emptor.' - Dr Lindsey Fitzharris, bestselling author of The Butchering A