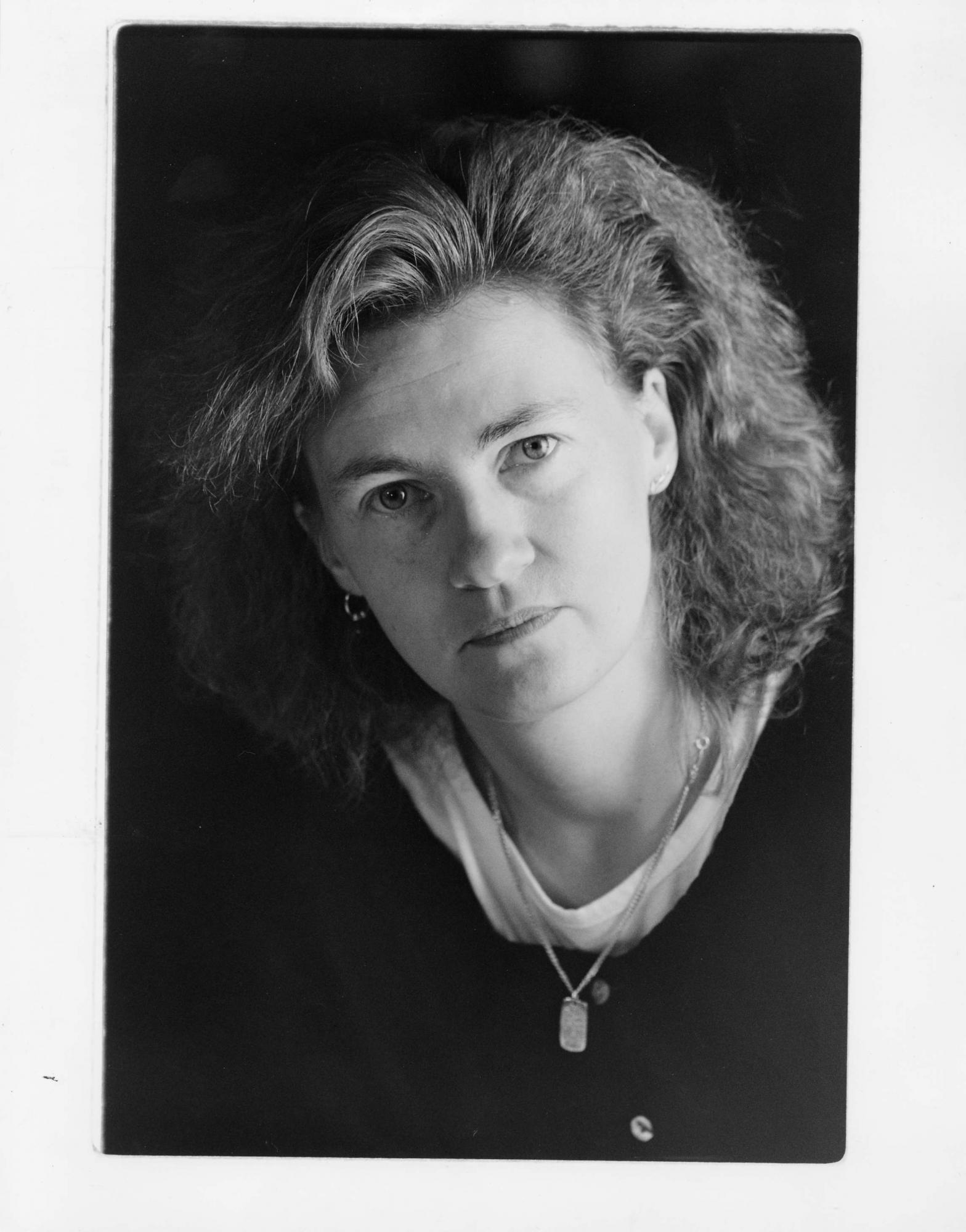 Lin Coghlan is from Dublin. She trained at the Rose Bruford College and has written widely for radio, film, television and theatre. Lin created an original series in 13 parts for CBBC, Intergalactic Patrick, and is currently part of the writing team for a new series in development for CBBC. Her adaptation of Edna O’Brien’s iconic trilogy The Country Girls will air on BBC Radio 4 in summer 2019.