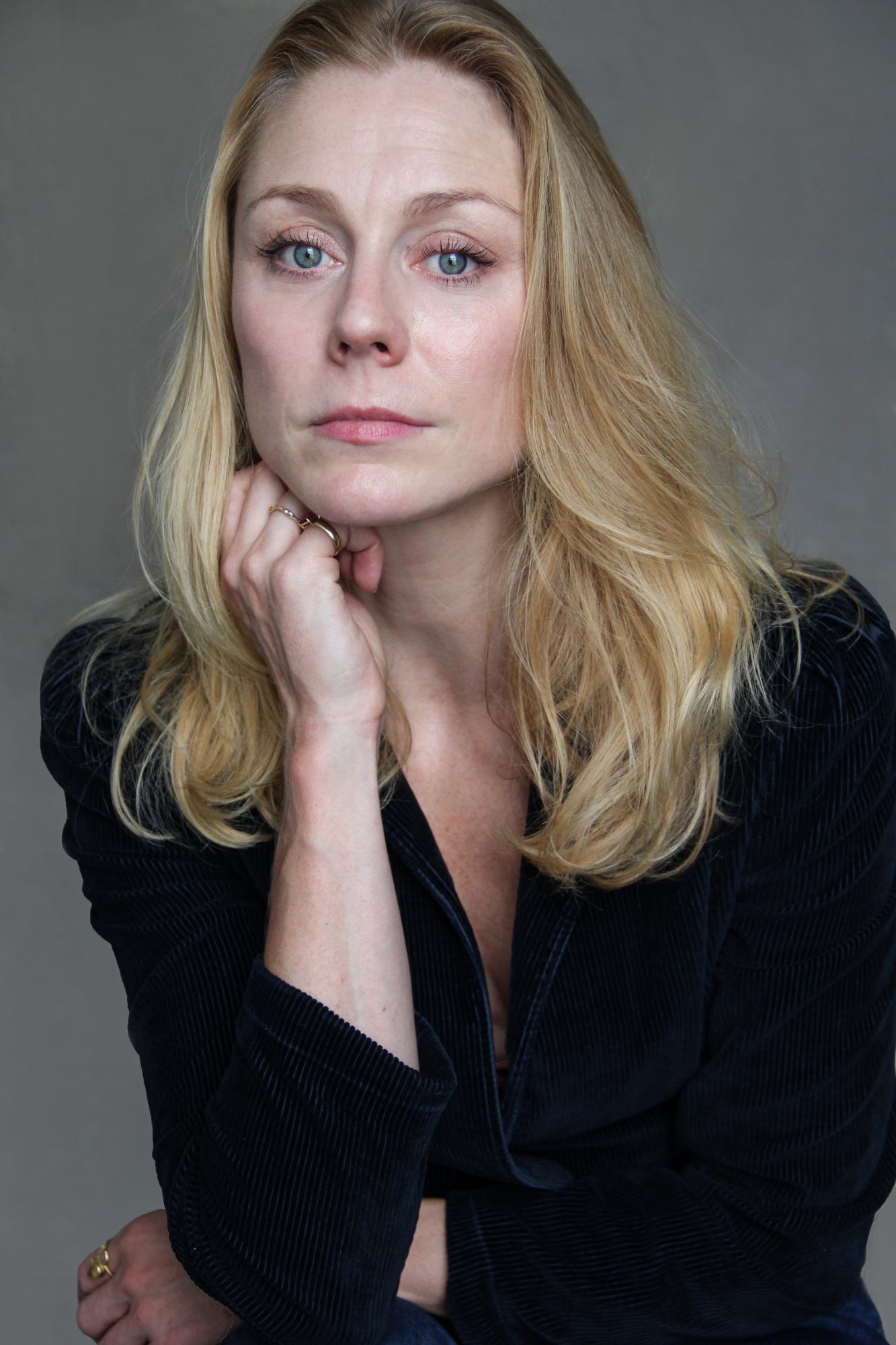 Kelly can most recently be seen in the recently released Netflix series, THE ENGLISH GAME.

In the theatre, she has recently performed in the English Touring Theatre production of OTHELLO, playing the role of Emilia, as well as the leading role in ASPECTS OF LOVE at The Hope Mill Theatre, which is transfering to the West End in early 2019.

She has also recently finished playing the role of Pauline in Sue Townsend's musical THE SECRET DIARY OF ADRIAN MOLE at the Menier Chocolate Factory.

Other recent theatre works includes the leading role of Susannah Cibber in Nick Drake's beautiful new play, ALL THE HANGELS: HANDEL AND MESSIAH at the Sam Wanamaker Playhouse at the Globe Theatre.