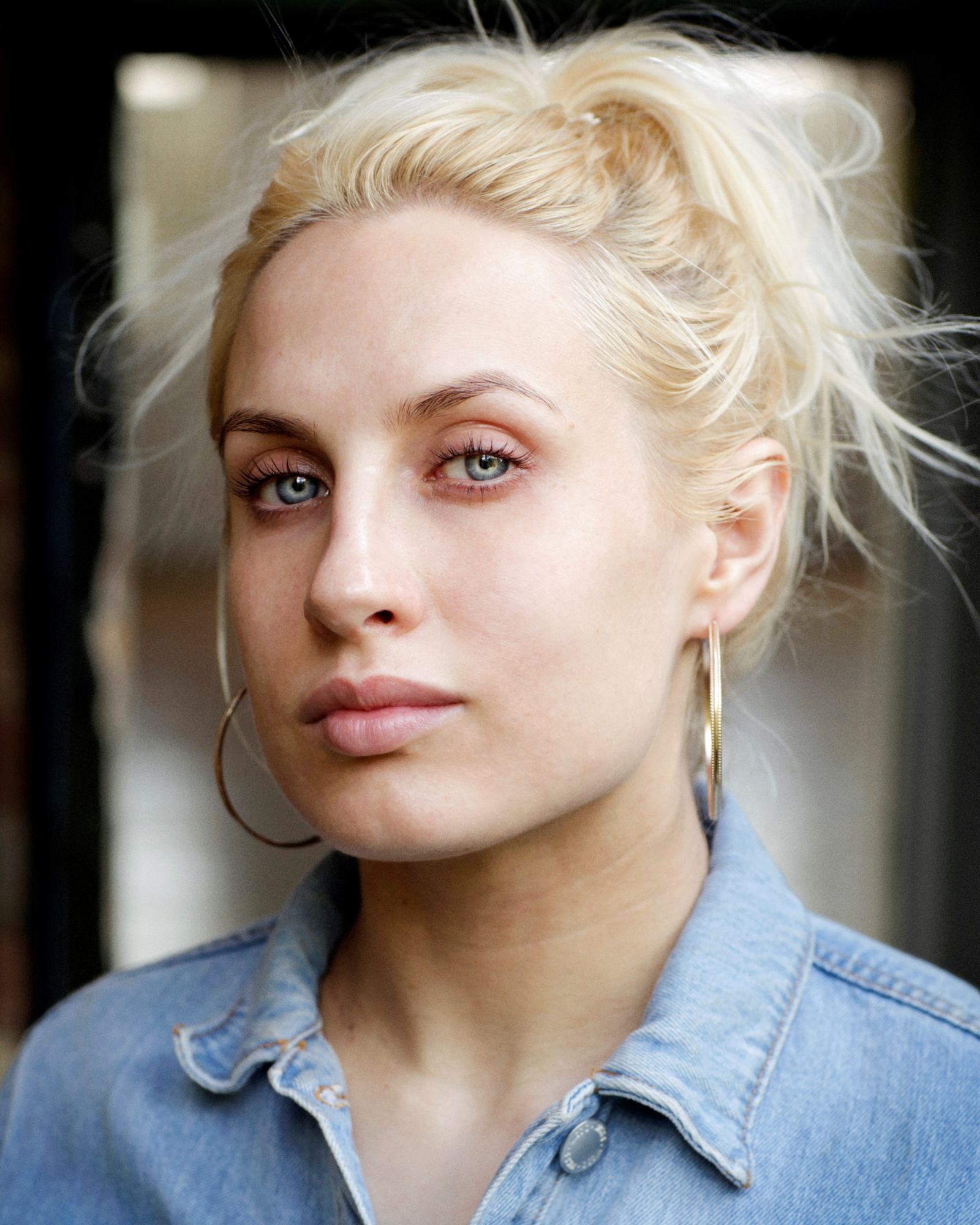 Bradford born and based, Kat is a writer/actor and inaugural winner of the Kay Mellor Fellowship. In 2020 she was part of BBC Writersroom Northern Voices.  In 2021 she was selected for SKY COMEDY REP - a writer’s scheme with Birmingham Rep Theatre and Sky.

For screen, her TV Drama The Crossleys made the BAFTA Rocliffe TV Drama Top 10 and is now in development in the US. She has original TV projects in development, at treatment stage, with Rollem, Dancing Ledge, Urban Myths, Warp and APC. She has a pilot commission with BBC3. Her script Ursula, developed with RED Productions, made The Brit List 2021.

‘Kat Martin has a really fresh, funny and grounded voice. Full of heart and exactly the sort of writer that is missing from the current TV drama scene.’

‘She has a real warmth and energy to her that I find inspiring. I’m excited by the way she talks about infusing her work with her own experiences. She has a really clear voice and her passion for writing comes through on the page. She’s the real McCoy’