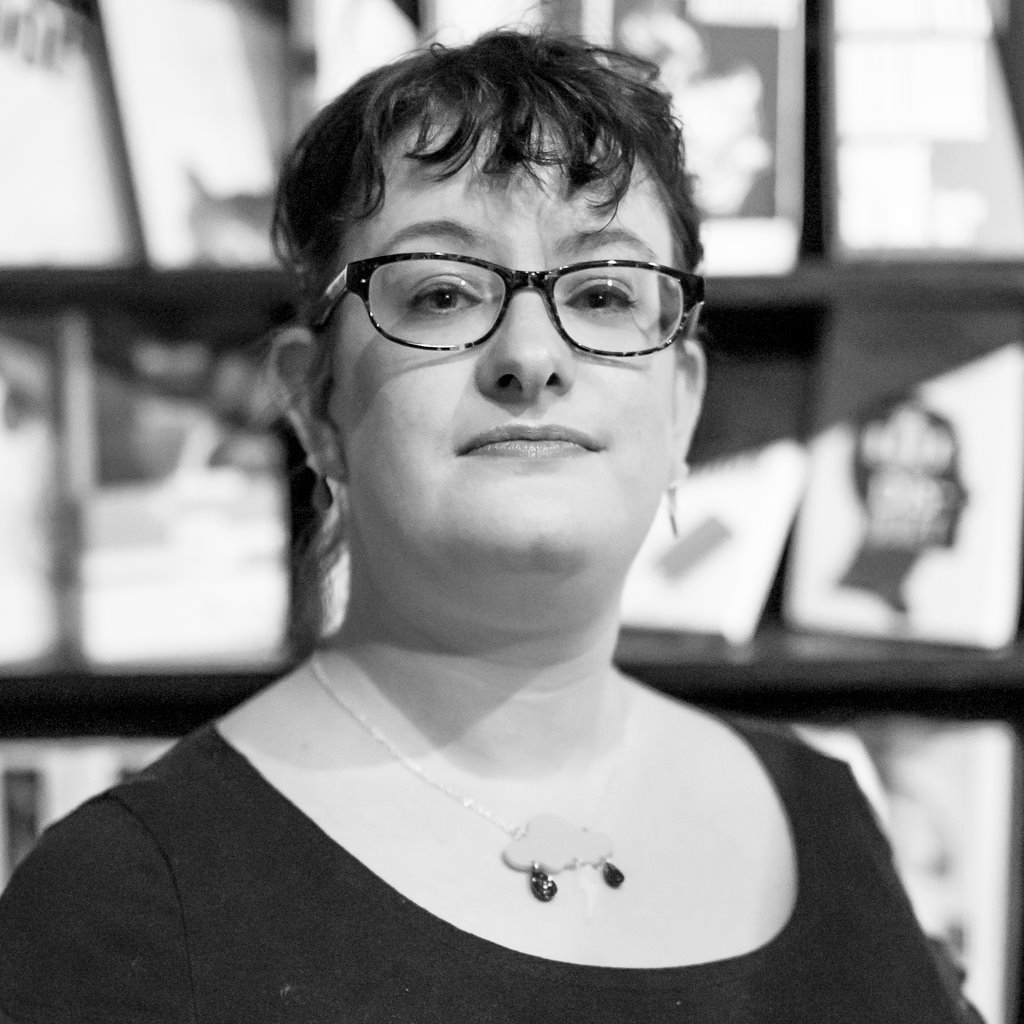 Kaite Welsh is an author, critic and journalist and the former Literature Officer at Creative Scotland. Her work has appeared in various journals from The Times Literary Supplement to Cosmopolitan and she covers LGBT issues for the Daily Telegraph. She is also Books Editor of DIVA. Her short fiction, featuring roller derby, Greek myths and ghosts, has been published in several anthologies and she guest lectures on Creative Writing at universities around the UK.

She lives in Edinburgh with her wife, three cats and a lot of books.

Sarah Gilchrist has no intention of marrying her dull fiancé Miles, the man her family hope will restore her reputation and put an end to her dreams of becoming a doctor, but when he is arrested for a murder she is sure he didn't commit, she finds herself his reluctant ally.

Beneath the genteel façade of upper class Edinburgh lurks blackmail, adultery, poison, and madness, and Sarah must return to Edinburgh's slums, back alleys, and asylums as she discovers the dark past about a family where no one is what they seem, even Miles himself.

It also brings her back into the orbit of her mercurial professor, Gregory Merchiston--he sees Sarah as his protege, but can he stave off his demons long enough to teach her the skills that will save her life?

Praise for THE WAGES OF SIN:

'A gripping story of murder, medicine and misogyny in Victorian Britain' Emerald Street