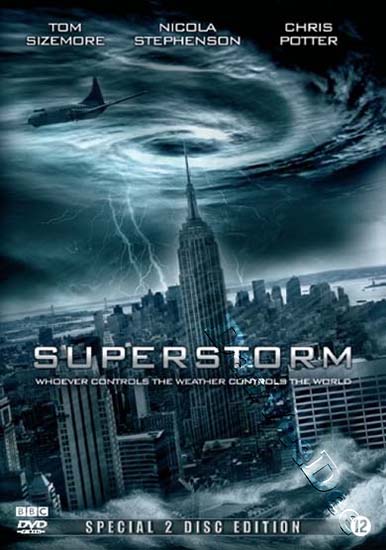 Julian Simpson made his directorial debut at the age of 23 with his film THE CRIMINAL which The Guardian described as ‘a formidably promising feature debut’. On the strength of this he signed a three picture writing deal with Miramax.

He went on to direct the first drama aired on BBC3 and over the last 12 years has written or directed some of the UK’s top rated dramas, including INSPECTOR LYNLEY, SPOOKS and DOCTOR WHO. For three series he was lead writer on the UK’s highest rated crime drama NEW TRICKS.