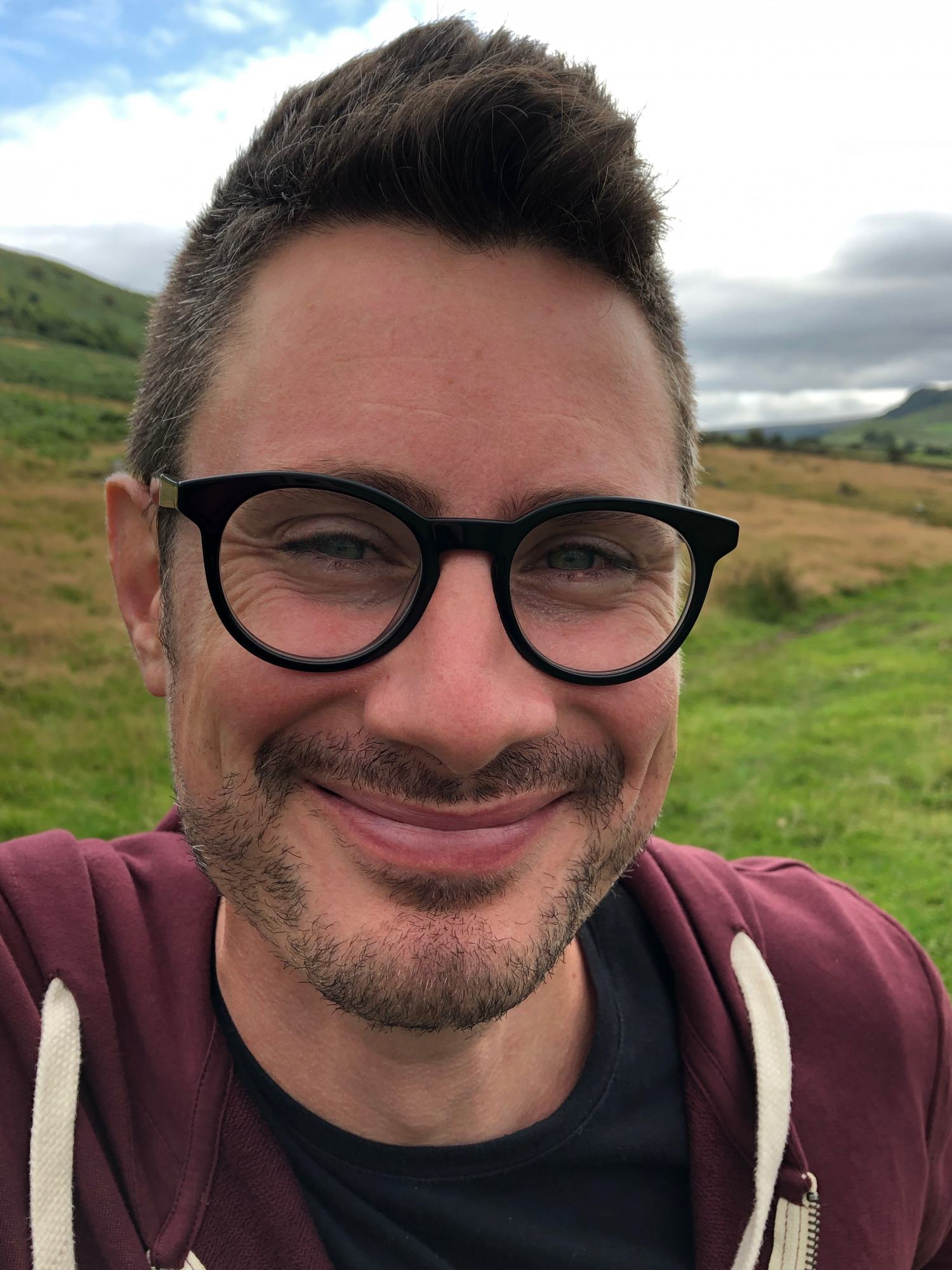 In critical reviews, Jules’s warm and at times light-hearted delivery has seen him compared to Bill Bryson, Stephen Jay Gould and Jon Ronson. National Geographic have referred to his work as “refreshingly self-aware” and The Boston Globe refer to him as a writer with "...self-deprecating charm and genuine enthusiasm...”. Science have called his writing “Eye-opening, engaging and enjoyably humorous” and Discover magazine sum Jules’s work up as… “Funny and clever… a genuine pleasure.”

What do dogs really think of us? What do dogs know and understand of the world? Do their emotions feel like our own? Do they love like we do?

Driven by his own love of dogs, Charles Darwin was nagged by questions like these. To root out answers, his contemporaries toyed with dog sign language, and they made special puzzle boxes and elaborate sniff tests using old socks to spill out clues. Later, the same perennial questions about the minds of dogs drove Pavlov and Pasteur to unspeakable cruelty in their search for truth. These big names in science influenced leagues of psychologists and animal behaviourists, each building upon the ideas and received wisdom of previous generations but failing to see what was staring them in the face - that the very methods humans used to study dogs' minds were influencing the insights reflected back.

To discover the impressive cognitive feats that dogs are capable of, a new approach was needed. Treated with love and compassion, dogs would open up their unique perspective on the world, and a new breed of scientists would be provided answers to life's biggest questions.

Wonderdog is the story of those dogs - a historical account of how we came to know what dogs are capable of. It's a celebration of the dogs with answers in mind, just waiting for the right questions from humans in their care. And it's a love-letter to science, through the good times and the bad.

“The zoologist, presenter and author surveys centuries of human-canine relations […] his message is profound” – Zoe Williams, Guardian
'A brilliant history of how we came to know our best friends better - the trials and tribulations, the highs and lows. Jules Howard reveals how we came to know dogs better - and how that's helped us understand ourselves.' - Alice Roberts
‘Many gems are there' - Daily Mail
'‘Jules Howard is one of my favourite science writers and he’s on top form with Wonderdog. This history of canine science is meticulously researched and brimming with insight. A must-read for any dog lover with a scientific head’ - Lucy Cooke
"Turning wolves into dogs took knowledge, insight and a few cheeky treats along the way. This book contains all three, and is the perfect companion to any dog lover." -   Ben Garrod,  Evolutionary Biologist and Conservationist.
‘This is obviously going to be of particular interest to dog lovers, but even those who are neutral on the subject of canines will find a lot to learn and enjoy about this unique animal, forged in its interaction with humanity’ - Popular Science
"With Wonderdog, Jules Howard explores the highs and the lows of science's sometimes troubled relationship with the domesticated wolf with which we share our homes and lives. With his characteristic lightness of touch, Howard takes us on journey of discovery that will leave no dog-lover unmoved, and no dog-hater unconverted. A splendid, entertaining and hugely informative read!" -  Adam Hart, author of Unfit for Purpose: When Human Evolution Collides with the Modern World
'Howard does a masterful job blending the latest science with doses of common sense as he  covers what we know and still need to know to give dogs the best lives possible. Wonderdog is a must-read'. -- Marc Bekoff, University of Colorado, author of Canine Confidential: Why Dogs Do What They Do
‘Full of insight and brilliantly researched, Wonderdog is a delightful read and a fascinating look at how much more there is to learn from man’s best friend.’ - Kate MacDougall, author of London's No. 1 Dog Walking Agency
'The book about dogs I never knew I needed, full of answers to questions I never thought to ask. A fascinating and eye-opening read for anyone that has ever loved a dog.' - Jess French