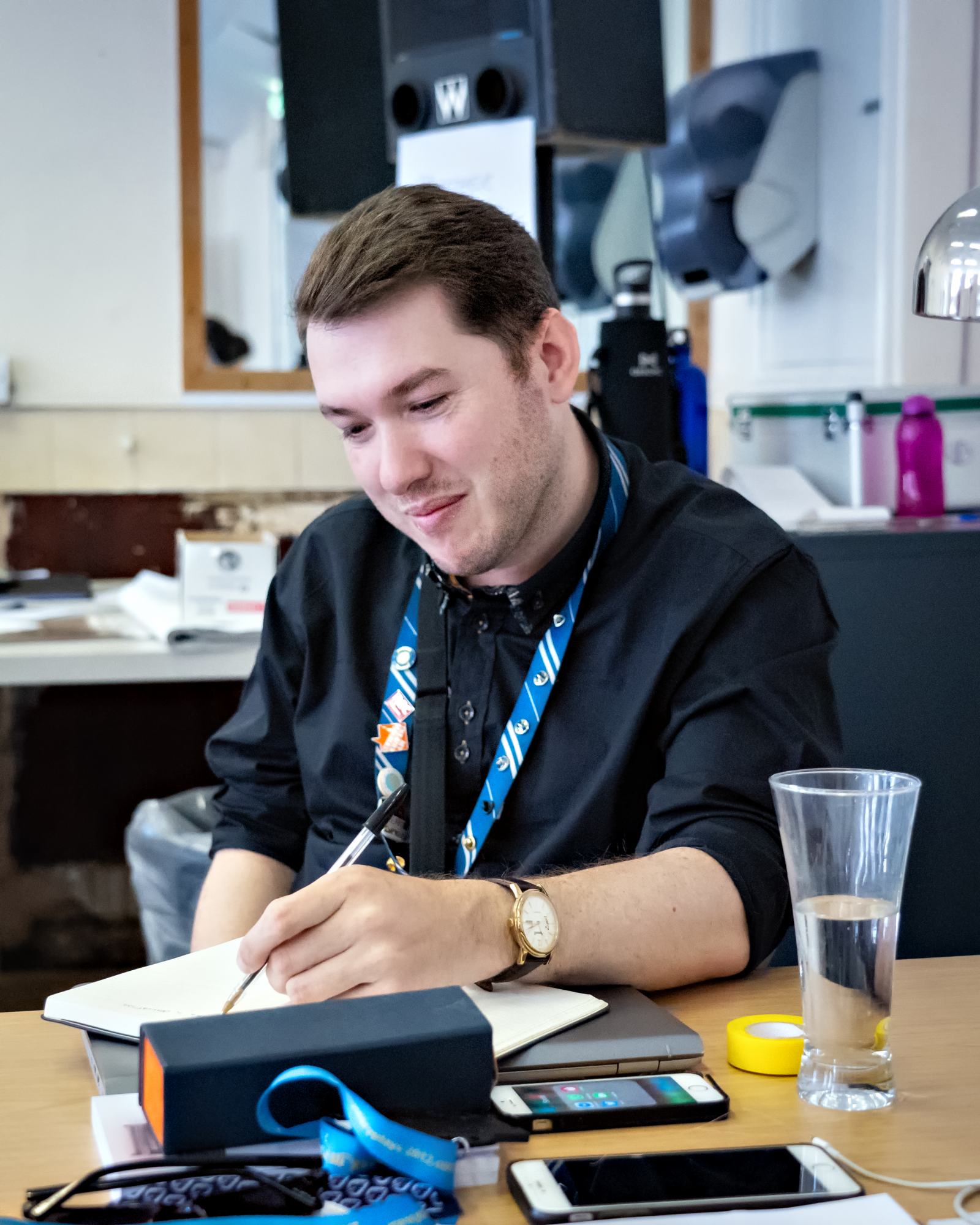 “The myth that theatre directors have to be loud, dominant rehearsal room wrecking balls is neatly skewered by a quiet rising star”

John is the tenth recipient of the Genesis Future Directors Award at the Young Vic.  He is Artistic Associate at York Theatre Royal.

For York Theatre Royal: Can’t Stand Up For Falling Down.

John was on the Steering Group for IETM Hull 2019.  He is proud to be a member of Stephen Joseph Theatre’s Artistic Advisory Group and a Trustee of Middle Child.  He is also currently undertaking research into new work, and touring companies, as part of Arts Council England’s Developing Your Creative Practice with English Touring Theatre, Out of Joint, Wise Children and the Royal Court.

He studied for a first-class degree at Bretton Hall College and trained on the National Theatre Directors' Course.