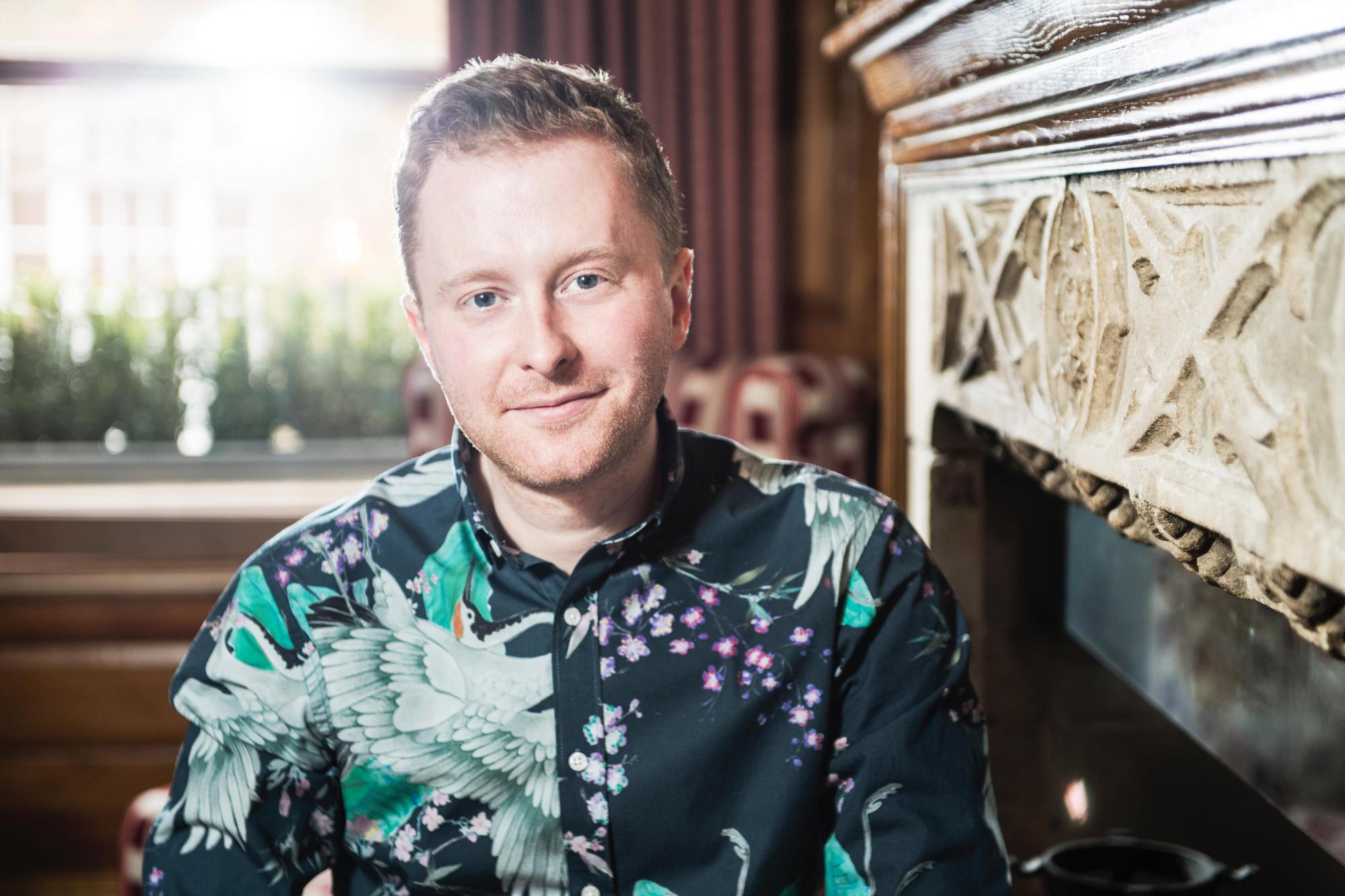 Joe Heap was born in 1986 to a biology teacher and a drama teacher, and grew up in a house that was 70% books, 25% bags of unmarked homework, 18% underpants drying on radiators, and 3% scattered Lego bricks.

He is very bad at maths.

In 2004 Joe won the Foyle Young Poet award, and his poetry has been published in several periodicals. He studied for a BA in English Literature at Stirling University and a Masters in Creative Writing at Glasgow University, during which time he ate a deep-fried Mars Bar. It was okay.

Joe is now a full-time writer, but previously worked as an editor of books for kids and young adults. He has also been a subtitler for BBC News, a face painter at a safari park and a removal man for a dental convention. Before smartphones were invented, he manned a text service where people could ‘ask any question’, but he has since forgotten most of the answers.

He lives in London with his long-suffering girlfriend, short-suffering sons, and much-aggrieved tabby cat.

This is the story of Ella.
And Robert.
And all the things they never said.

Their journeys will intertwine through seven key moments and seven key people in their lives.

From the streets of Glasgow during WW2 to the sex, drugs and rock n’ roll of London in the 60s and beyond, this is a story of love and near misses. Of those who come in to our lives and leave it too soon. And of those who stay with you forever…

Praise for THE RULES OF SEEING:

‘Joe Heap’s debut novel is a tender, tense drama about love and the unexpected places you can find it’ Sunday Express

'This strikingly brilliant debut novel will truly open your eyes and make you see the world differently’ Fabulous magazine, the Sun