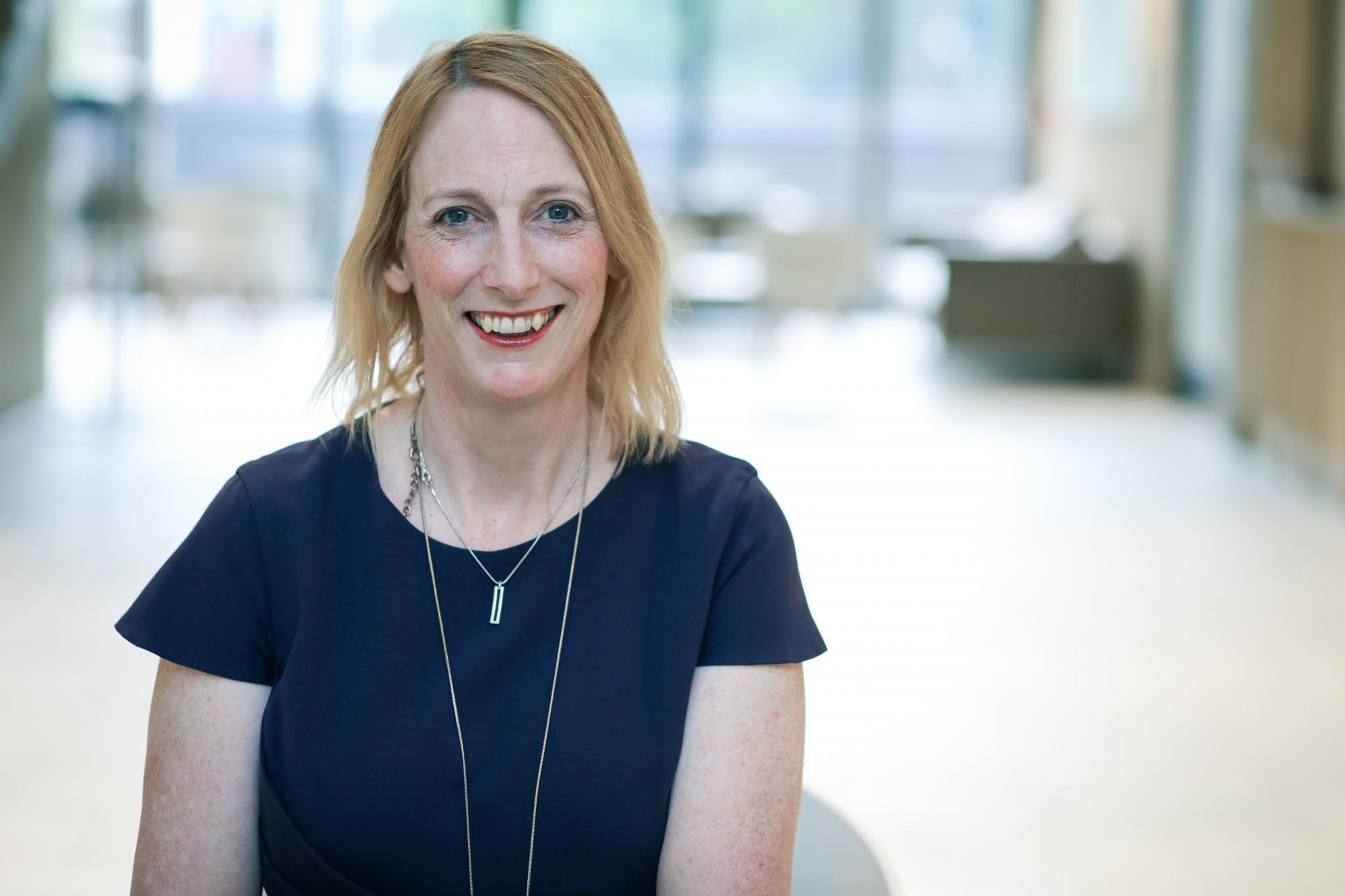 Joanna was Artistic Director and Chief Executive of Salisbury Playhouse for eight years. Productions included William Nicholson's SHADOWLANDS with Julian Glover and Lisa Eichorn, the new musical TWO CITIES, the European premiere of Arthur Miller's PLANG FOR TIME, TO KILL A MOCKING BIRD and THE HIRED MAN (TMA Award for Best Musical) as well as national tours of JAMAICA INN and A TOUCH OF THE SUN.

Freelance work includes the number one tour of BRASSED OFF for the Touring Partnership and Sheffield Theatres, TALENT for the Palace Theatre Watford and an outdoor production of the TEMPEST.

Prior to Salisbury, Joanna was Associate Director at the Octagon Theatre Bolton where she won a Manchester Evening News award for her producion of THE WIZARD OF OZ, Education Director at Birmingham Repertory Theatre where she commissioned and directed plays by Debbie Isitt, Richard Cameron, Andrew Alty and Alex Jones, and Assistant Director at the Young Vic.  Joanna has been Principal of LAMDA since 2010. From January 2019 she will take up a new post as chief executive of the Yvonne Arnaud Theatre in Guildford.

As a writer Joanna's work includes the book of TWO CITIES, a new musical with Howard Goodall. She has also written five pantomimes, all performed at Salisbury Playhouse, the more recent of which was ROBIN HOOD AND THE BABES IN THE WOOD.  CINDERELLA was the 2009 Christmas show at Watford Palace Theatre followed by ALADDIN in 2010.

In 2010, Joanna directed the world premiere of Jill Hyem's play WE'LL ALWAYS HAVE PARIS for the Mill at Sonning.