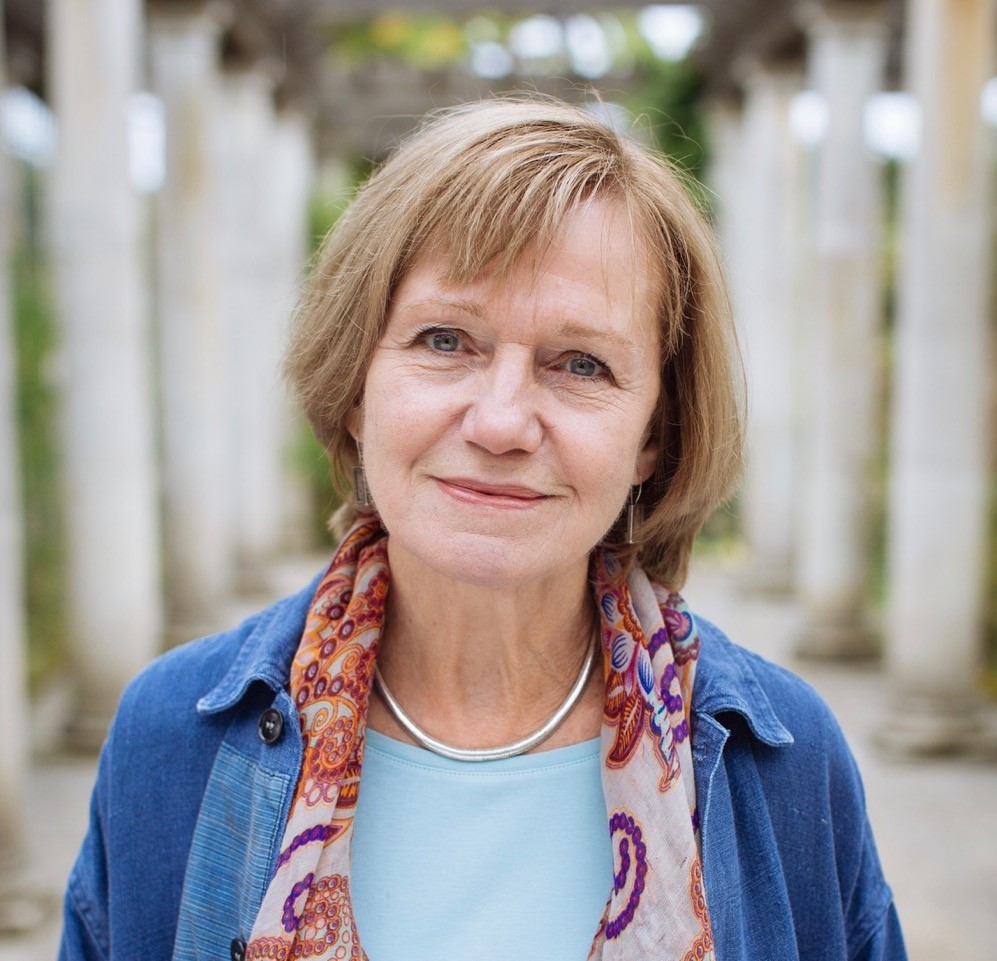 Jennifer Potter's ten books to date include four novels, a biography, two books about gardens and works of social, cultural and botanical history. Her most recent book, The Jamestown Brides, tells the true story of young English women shipped to Virginia and traded for tobacco as wives to the planters. It was published by Atlantic Books in the UK in October 2018 and will appear in the US in 2019 with Oxford University Press. Described by Jenny Uglow in the Sunday Times as a 'tour de force' and Jane Stevenson in the Daily Telegraph as 'a wonderful book', her dual biography of the John Tradescants, Strange Blooms, was long listed for the Duff Cooper Prize in 2007. She followed this with The Rose, A True History (2010), which took her to Europe, North America and Iran in search of the western world's favourite flower, then Seven Flowers and How They Shaped Our World (2013). A long-time reviewer for the Times Literary Supplement and a guest contributor to The Arvon Book of Literary Non-fiction (2012), Jennifer has enjoyed fellowships on Warwick University's celebrated Writing Programme and at Hawthornden Castle. She currently runs writing workshops for research students and staff at British Universities and is one of the first Royal Literary Fund Fellows at the British Library.

In 1621, fifty-six English women crossed the Atlantic in response to the Virginia Company of London’s call for maids ‘young and uncorrupt’ to make wives for the planters of its new colony in Virginia. The English had settled there just fourteen years previously and the company hoped to root its unruly menfolk to the land with ties of family and children.

While the women travelled of their own accord, the company was in effect selling them at a profit for a bride price of 150 lbs of tobacco for each woman sold. The rewards would flow to investors in the near-bankrupt company. But what did the women want from the enterprise? Why did they agree to make the dangerous crossing to a wild and dangerous land, where six out of seven European settlers died within their first few years – from dysentery, typhoid, salt water poisoning and periodic skirmishes with the native population? And what happened to them in the end?

Delving into company records and original sources on both sides of the Atlantic, Jennifer Potter tracks the women’s footsteps from their homes in England to their new lives in Virginia. Giving voice to these forgotten women of America’s early history, she triumphantly invites the reader to journey alongside the brides as they travel into a perilous and uncertain future.

In this fascinating excursion into the world of flowers, horticultural historian Jennifer Potter turns her forensic attention to seven flowers that have inflamed hearts and minds in cultures around the world. The lotus, lily, sunflower, opium poppy, rose, tulip and orchid: each has shaped our world in a different way, and each has a story to tell that will take you by surprise.