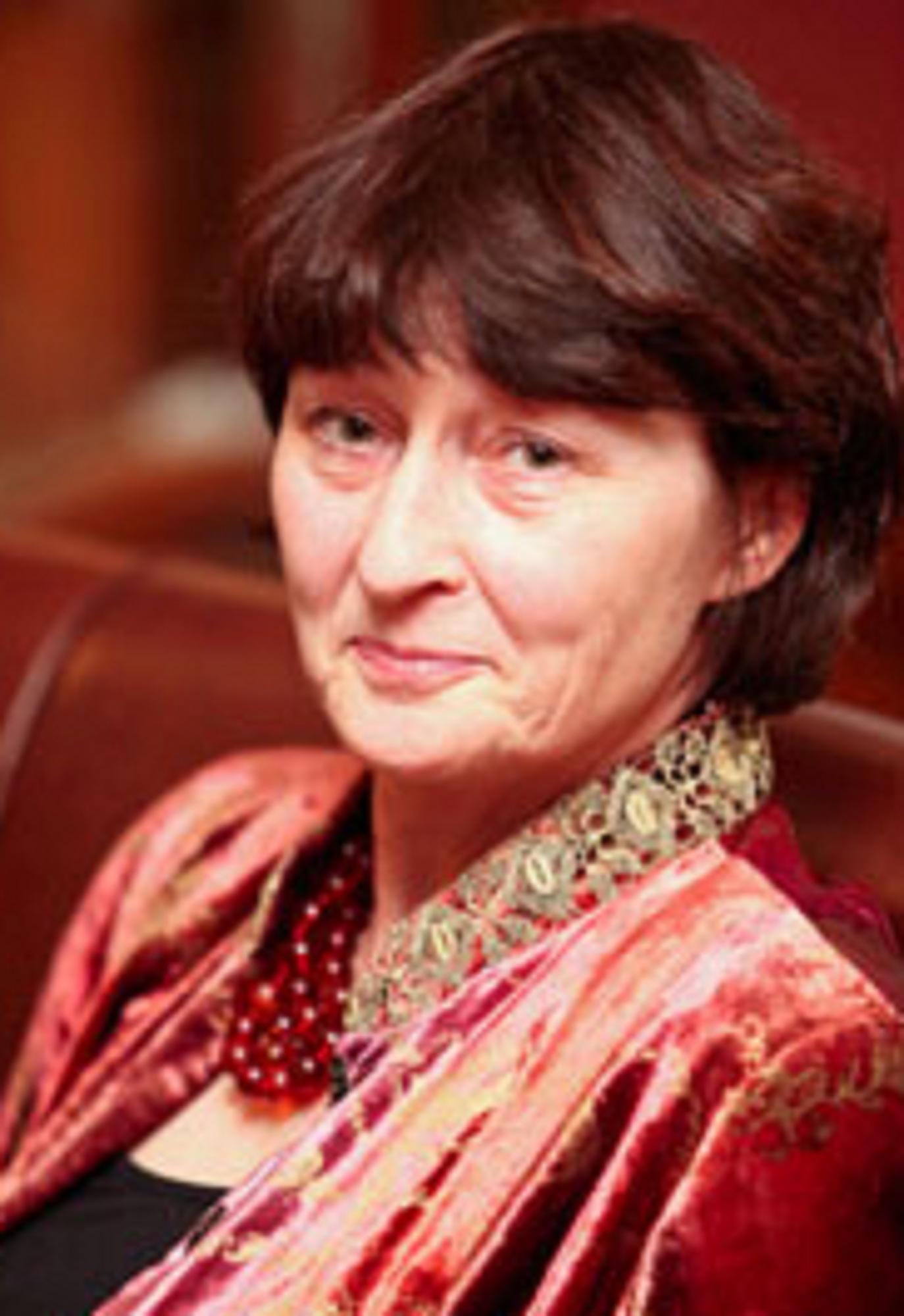 Jane Ridley is an historian at Buckingham University where she teaches a course on biography.

BERTIE: A LIFE OF EDWARD VII, Chatto & Windus, August 2012
Edward Vll, who gave his name to the Edwardian Age and died in 1911, was King of England for the final 10 years of his life. He was 59 when at last he came to power. Known as Bertie, and the eldest son of Victoria and Albert, he was bullied by both his parents.

His mother, Queen Victoria, the first and most powerful woman in his life, blamed Bertie's scandalous womanising for his father's early demise. Although Bertie was heir to the throne, she refused to give him any proper responsibilities, so he spent his time eating (his nickname was 'Edward the Wide'), betting on race-horses and shooting grouse. He was married off to Alexandra of Denmark, who was beautiful but infantile, lavishing her affection on her doggies and pet bunnies. Bertie's numerous mistresses included the society hostess Daisy Brook ('Babbling Brook'), the gorgeous but fragile Lillie Langtry (with whom 'played house' in a specially built hide-away home) and the clever and manipulative Alice Keppel.
Contrary to popular and historical belief, when Bertie finally became king, he did a good job, especially in foreign policy. This colourful book gives him due credit, while painting a vivid portrait of the age in all its excess and eccentricity, hypocrisy and heartbreak.