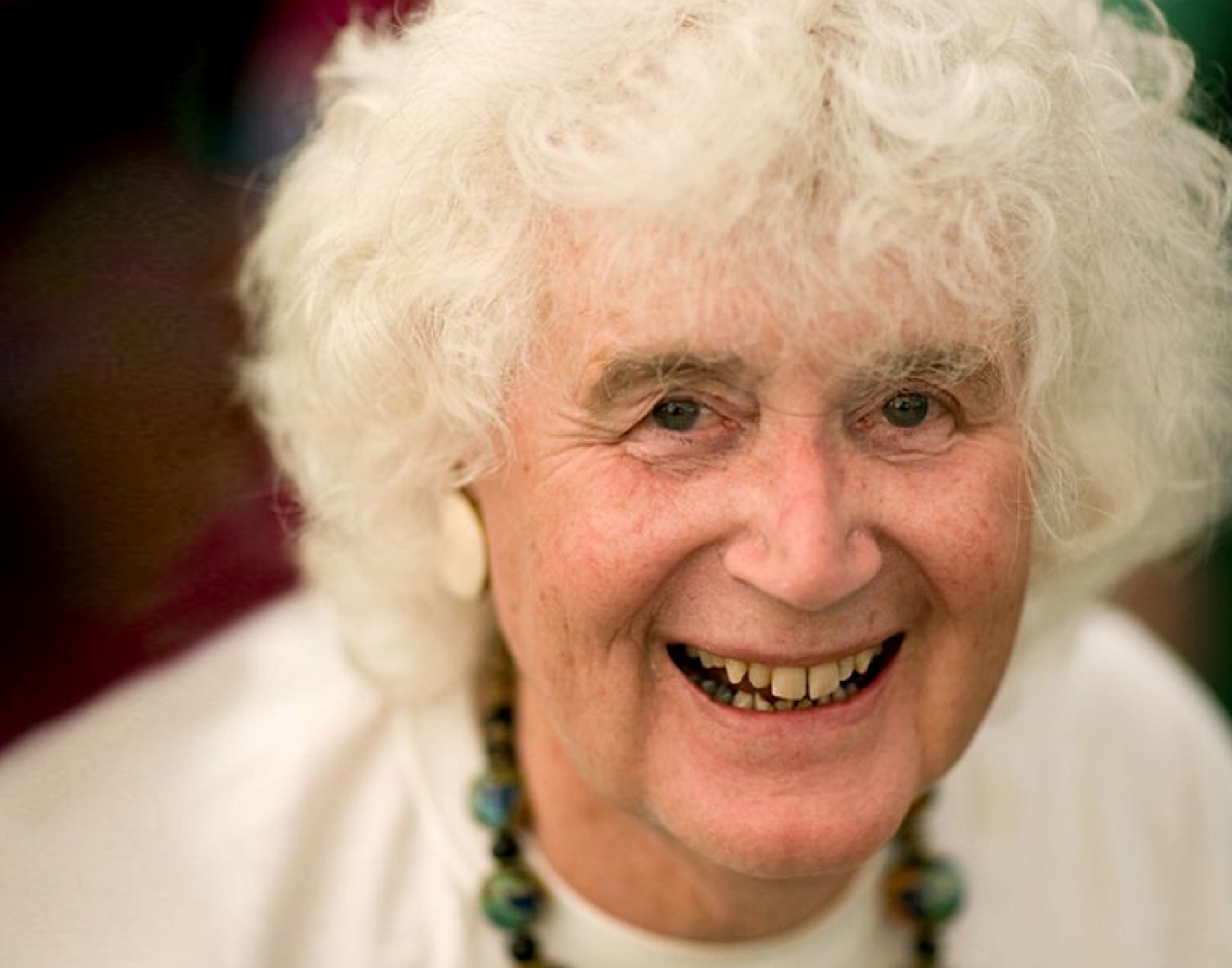 One of our most eminent writers, Jan Morris, who was born in 1926, lived and wrote in the name of James Morris until her change of sexual role in the early 1970s. She has published some 40 books. They include the PAX BRITANNICA trilogy, about the climax and decline of the British Empire, and VENICE, the classic account of that great city. She has also written on Wales, Oxford, Spain, Manhattan, Sydney, the United States and the continent of Europe. She wrote movingly about her personal life in CONUNDRUM. Her novel LAST LETTERS FROM HAV was short-listed for the Booker Prize in 1985. In September 2001, on the occasion of her 75th birthday, Faber published TRIESTE AND THE MEANING OF NOWHERE, and the next year a collection of fifty essays on people and places, A WRITER'S WORLD. A new edition of LAST LETTERS FROM HAV, featuring a return to that exotic city twenty years after the original, was published in June 2006. Having declared that she had written her last original book, Jan then delighted us by producing CONTACT, a book of glimpses, which Faber published in 2009. Jan, who lives in North Wales, describes herself as “a whole-hog Welsh European separatist republican”.

A genial, witty, and touching journey through the endlessly evocative art of Carpaccio. Saluting the painter whose pictures remain some of the most enchanting ever made of Venice, Jan Morris makes her own last journey to a city she has written about like no other.