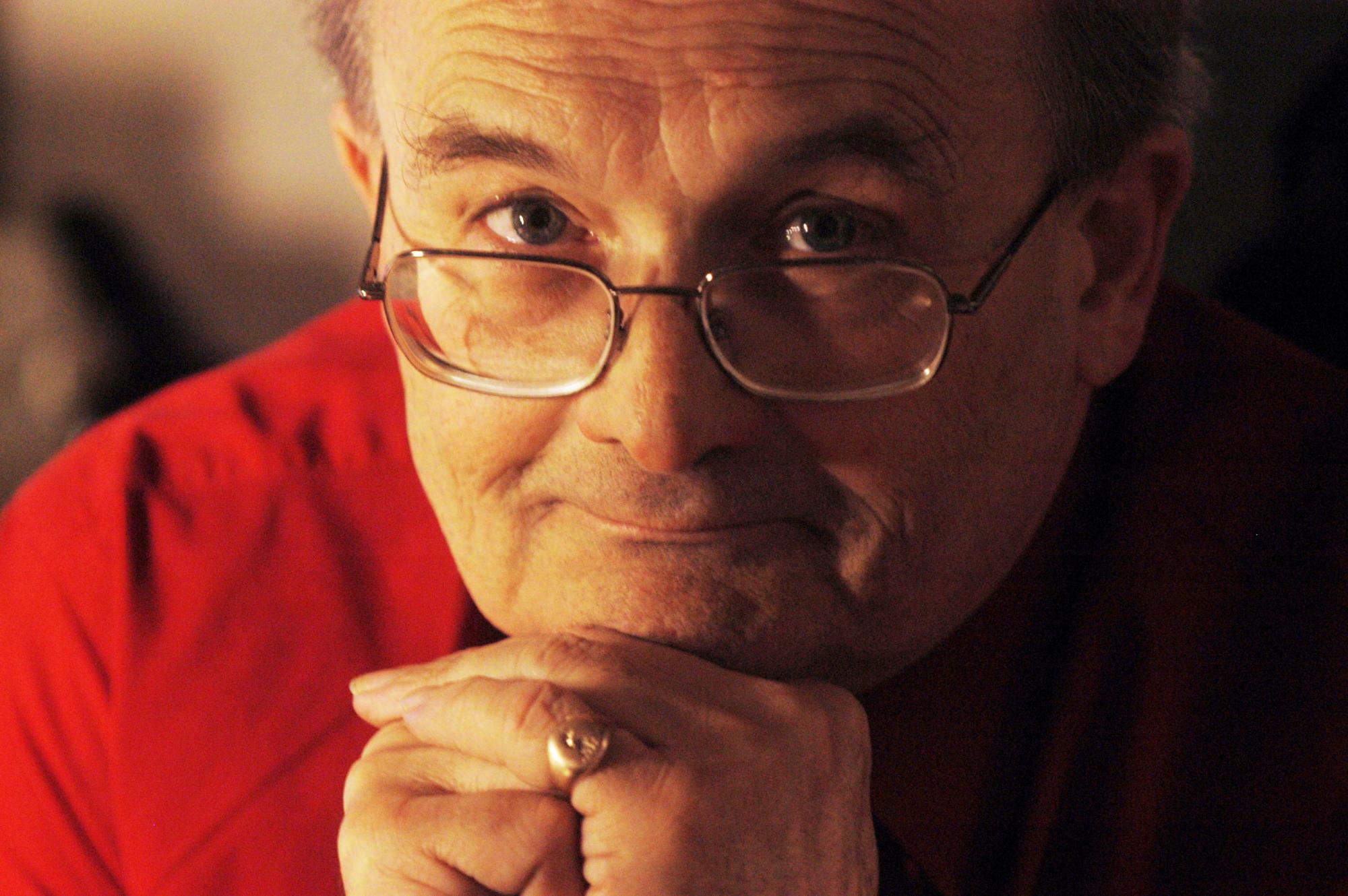 James McClure was born in Johannesburg, South Africa, and grew up in the capital of Natal, Pietermaritzburg.  While working for three major newspapers there, he became a specialist in crime and court stories.  After emigrating to Great Britain, he worked at the Scottish Daily Mail in 1965, he became deputy editor of The Oxford Times of weekly papers, a post he held until 1974 when he resigned to devote more time to writing.  McClure is most familiar to American readers for his novels.  He has twice won The Crime Writers Association's Dagger Award.  He died in 2006.