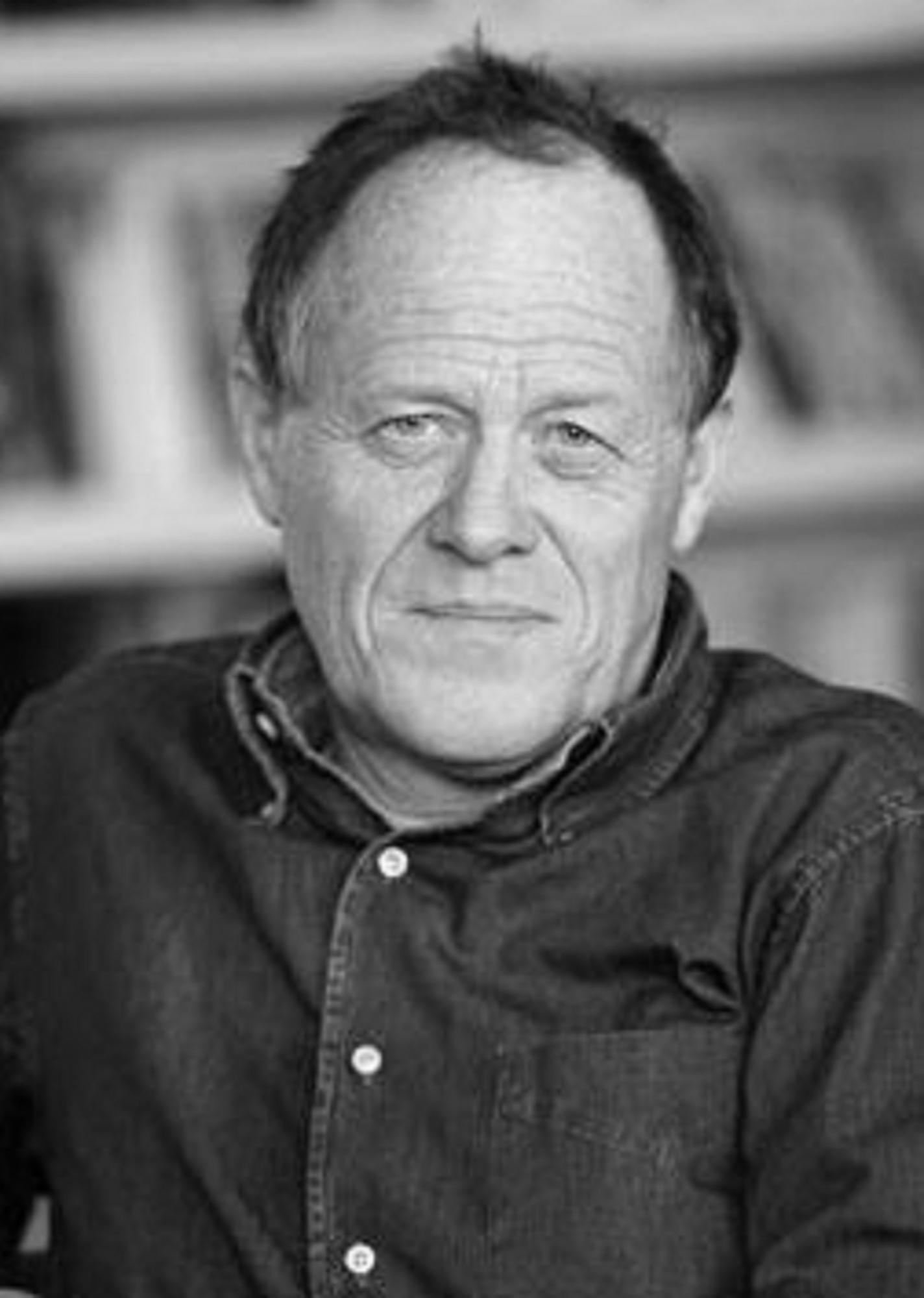 James Le Fanu is a medical doctor and writer.  He graduated from Cambridge University and the Royal London Hospital in 1974 and has published research articles in the British Medical Journal, Lancet and Journal of the Royal Society of Medicine.  Since 1992 he has written a weekly column for both the Sunday and Daily Telegraph, and contributed to many newspapers and magazines including the Spectator, New Statesman, New Scientist and GQ.  He is married to the publisher Juliet Annan and they live with their two children in South London.

THE RISE AND FALL OF MODERN MEDICINE, Little, Brown, 03 November 2011
The medical achievements of the post-war years rank as one of the supreme epochs of human endeavour. Advances in surgical technique, new ideas about the nature of disease and huge innovations in drug manufacture vanquished most common causes of early death, But, since the mid-1970s the rate of development has slowed, and the future of medicine is uncertain. How has this happened?

James Le Fanu’s hugely acclaimed survey of the ‘twelve definitive moments’ of modern medicine and the intellectual vacuum which followed them has been fully revised and updated for this edition. The Rise and Fall of Modern Medicine is both riveting drama and a clarion call for change.

'In WHY US?  James Le Fanu is proposing nothing less than a radical paradigm shift in the way humanity understand itself... WHY US? explores the fascinating ramifications of these insights, from explaining the gaps in the theory of evolution to re-examining the notion of a human soul.  Le Fanu's argument is simple and compelling; a bold attempt to reunite science with a sense of wonder.'  The Times

'enthralling... One of the glories of Le Fanu's scientifially erudite and beautifully written book is that such a sense of wonder if evident on every page, even as he lucidly analyses the limitations of that narrow intellectual prison in which science has languished too long.'  The Spectator