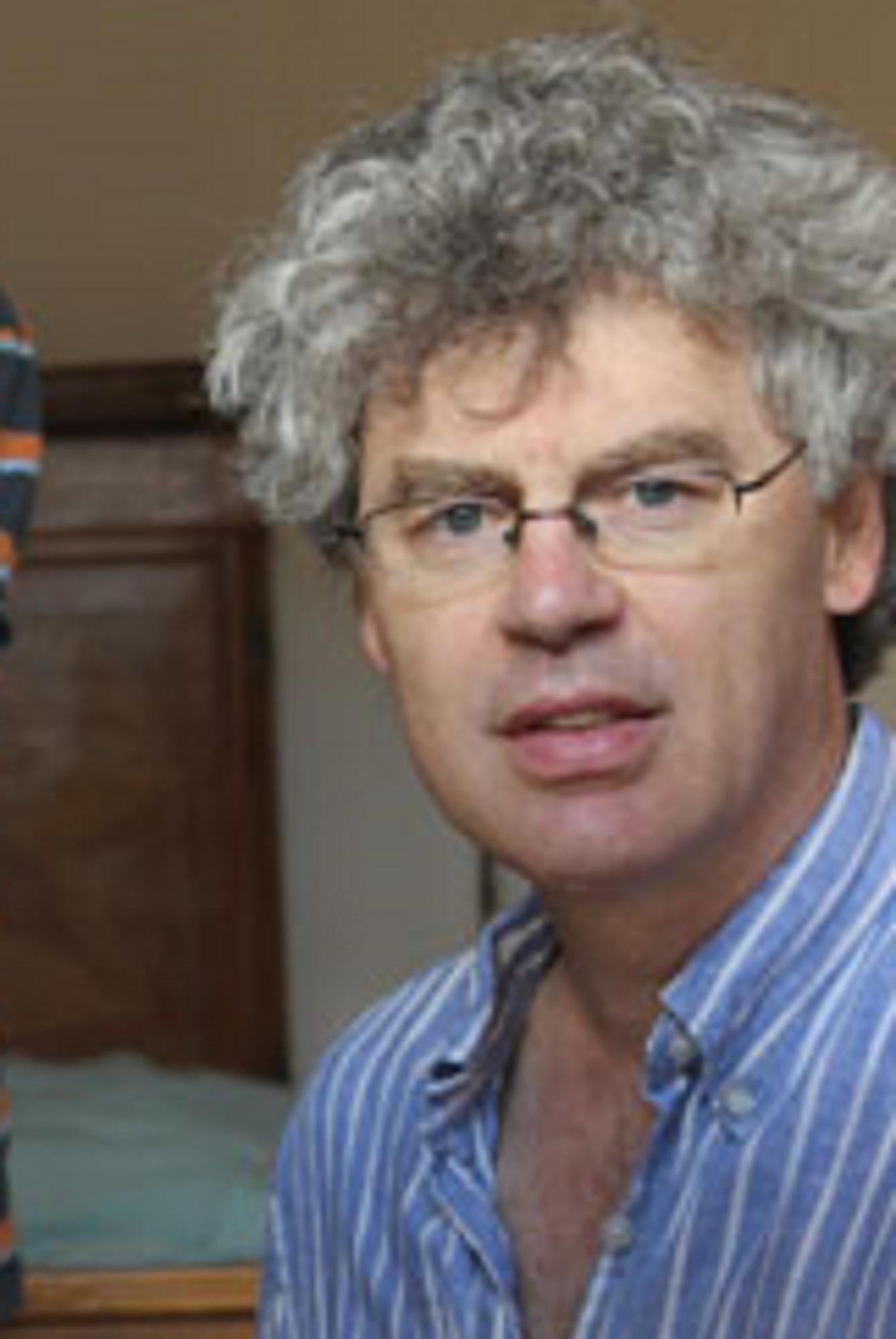 James Hall is an Art Critic, Historian, Lecturer and Broadcaster.  He was formerly Chief Art Critic of the Sunday Correspondent and of the Guardian.  He contributes to the Guardian Saturday Review, The Times and Times Literary Supplement, as well as to many magazines and catalogues.  In 1996 he was awarded the first Bernard Denvir Prize for an outstanding young art critic.  He has appeared on 'Today', 'Start the Week', Nightwaves' and 'The Forum'.

THE SELF PORTRAIT: A Cultural History, Thames & Hudson, 2014

In this broad cultural survey, James Hall brilliantly maps the history of self-portraiture, from the earliest myths of Narcissus to the prolific self-image-making of contemporary artists.

His intelligent and vivid account shows how artists’ depictions of themselves have been part of a continuing tradition that reaches back for centuries. Along the way he reveals the importance of the medieval ‘mirror craze’; the explosion of the genre during the Renaissance; the confessional self-portraits of Titian and Michelangelo; the role of biography for serial self-portraitists such as Courbet and van Gogh; themes of sex and genius in works by Munch, Bonnard and Modersohn-Becker; and the latest developments of the genre in the era of globalization.

The full range of self-portraits is covered here, from comic and caricature self-portraits to ‘invented’ or imaginary ones, as well as key collections of self-portraiture such as that of the Medici in Florence. Throughout, Hall asks why – and when – artists have chosen to make self-portraits, and looks deeply into the worlds and mindsets of the artists who have created them.

Comprehensive and beautifully illustrated, the book features the work of a wide range of artists including Alberti, Caravaggio, Courbet, Dürer, Emin, Gauguin, Giotto, Goya, Kahlo, Koons, Magritte, Mantegna, Picasso, Raphael, Rembrandt and Warhol. Offering a rich and lively history, The Self-Portrait is an essential read for all those interested in this most enduringly popular and humane of art forms.

[An] enthralling book … Scattering insights on all sides, Hall’s narrative advances through the centuries with masterly vigour.'
– Peter Conrad, The Observer

‘A graceful, sure-footed exposition, both authoritative and entertaining, of a long thread in cultural history … I was hooked’
– Carcassone

‘Hall’s boundless curiosity explodes in all directions from the relatively few pages he has been allocated. Mostly we want more: more detail, more explanation and many more pictures. Given that this is a chunky and well-illustrated volume, that is meant as high praise’
– Andrew Marr, The New Statesman

'This is a wide-ranging, richly researched and evocatively illustrated book. By setting the story of the self-portrait in its wider social and religious context, it doubles up as a history of our culture viewed through a sharply focused lens. And though sometimes the main strand of an argument can get lost as his digressions tend to take over…the author constantly returns to lively descriptions of the images, rooting his theories in astute observations. The Self-Portrait has a wonderfully fresh feel. It is as varied, revelatory and idiosyncratic as the genre which it takes as its subject.'
– Rachel Campbell-Johnston, The Times

'Fascinating, erudite and beautifully produced… The point that Hall reinforces throughout this elegant study is that, for all its mutability, the self-portrait has rarely been simply a depiction of the artist who painted it. In holding up a mirror to themselves artists have held one up, too, to the human condition and reflected all its aspects — from doubt to certainty, a sense of belonging to alienation. The self-portrait is invariably a double portrayal — of the painter and of Everyman.'
– Michael Prodger, The Sunday Times

'Topical it might be, but modish this book is not. Ranging from Akhenaten’s chief sculptor to Tracey Emin and drawing on art-historical, historical, philosophical and literary sources covering the three-and-a-half millennia of the intervening period, this is a stimulating and demanding book that requires an equally serious engagement from any reader.'
– Honor Clerk, The Spectator

‘Hall’s writing is not only accessible for a general audience, but filled with notable insights, including spicy, prurient ones’ – The Daily Beast