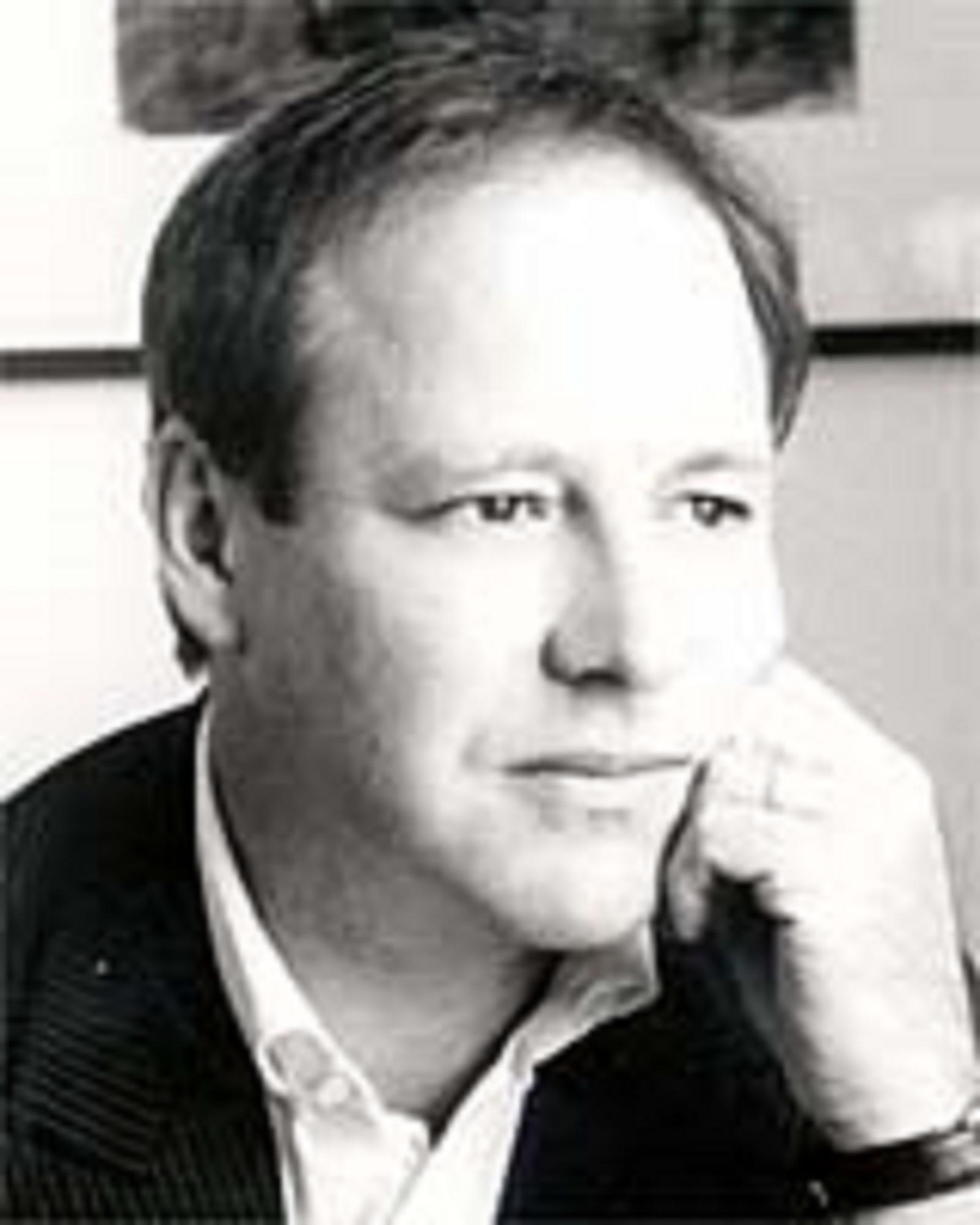 James Buchan is a freelance writer who lives with his family in Norfolk. His novels have won major literary awards, including the Whitbread First Novel Award for A Parish of Rich Women and the Guardian Fiction Prize for Heart's Journey in Winter, and have been translated into a dozen foreign languages. His latest novel, The Gate of Air, was nominated for the 2009 Ondaatje Prize.

For any enquiries about film & television, please contact Charles Walker at United Agents.

DAYS OF GOD: The Revolution in Iran and its Consequences, John Murray, 8th Nov 12
The Iranian revolution of 1979 was one of the capital events of modern times.  It inaugurated thirty years of warfare in the Middle East and introduced an Islamic radicalism that still troubles the world today.

Drawing on a lifetime of engagement with Iran, James Buchan explains the resentments that gave rise to the Revolution, and makes intelligible its legacy of extremism in the Islamic Republic.  Using newly declassified diplomatic papers and a rich seam of Persian-language news reports, diaries, memoirs, interviews, theological tracts and film, Buchan presents the principal actors, Shah Mohammed Reza and Ayatollah Khomeini, in a clear and dispassionate light.  He dispels cherished myths in both Iran and the West about the causes of the Revolution, its bitter progress and its tragic consequences.