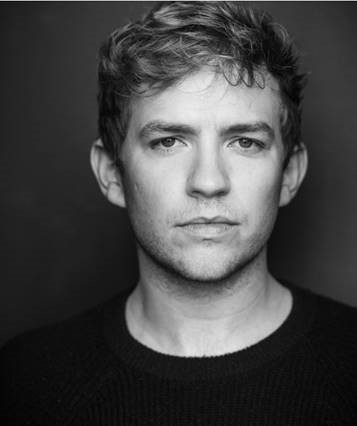 Jack trained at Bristol Old Vic Theatre School. His first professional role was Albert Narracott in the National Theatre’s internationally award-winning production of War Horse. Since then, he has worked with reputable directors across the country and in the West End. Notable roles include Lysander in the RSC’s A Midsummer Night’s Dream, directed by Erica Whyman; Beverly Goodaway in Ink by James Graham directed by Rupert Goold at the Almeida and in the West End; and Captain Greville in The Madness of George III directed by Adam Penford at Nottingham Playhouse and for National Theatre Live.

He has worked across television, film and radio for BBC, BFI, ITV, Amazon and Channel 4. He is also represented by United Agents as a writer and producer, and by United Voices as a voice over artist.

Jack’s debut play Cruise opened at the Duchess Theatre in London’s West End in May 2021. The first new play to open in the West End after the lockdown theatre closures, Cruise was a monologue written and performed by Jack, based on a true story he heard when volunteering for Switchboard, the LGBT+ listening service. A filmed version of Cruise was shown on Stream.Theatre. The play text is published by Methuen Drama. Jack was a participant of the Royal Court Young Writers Group. He is currently under commission to Stockroom. As a producer, Jack has overseen the production of short films, plays and outdoor theatre tours.

‘Cruise achieves so much it’s tricky to decide which standout feature to rave about first.’ ★ ★ ★ ★ ★ (Gay Times)

‘Holden’s narrative grabs our attention with remarkable freshness and flair… Cruise is a meaty, gloriously theatrical writing debut.’ ★ ★ ★ ★  (The Stage)