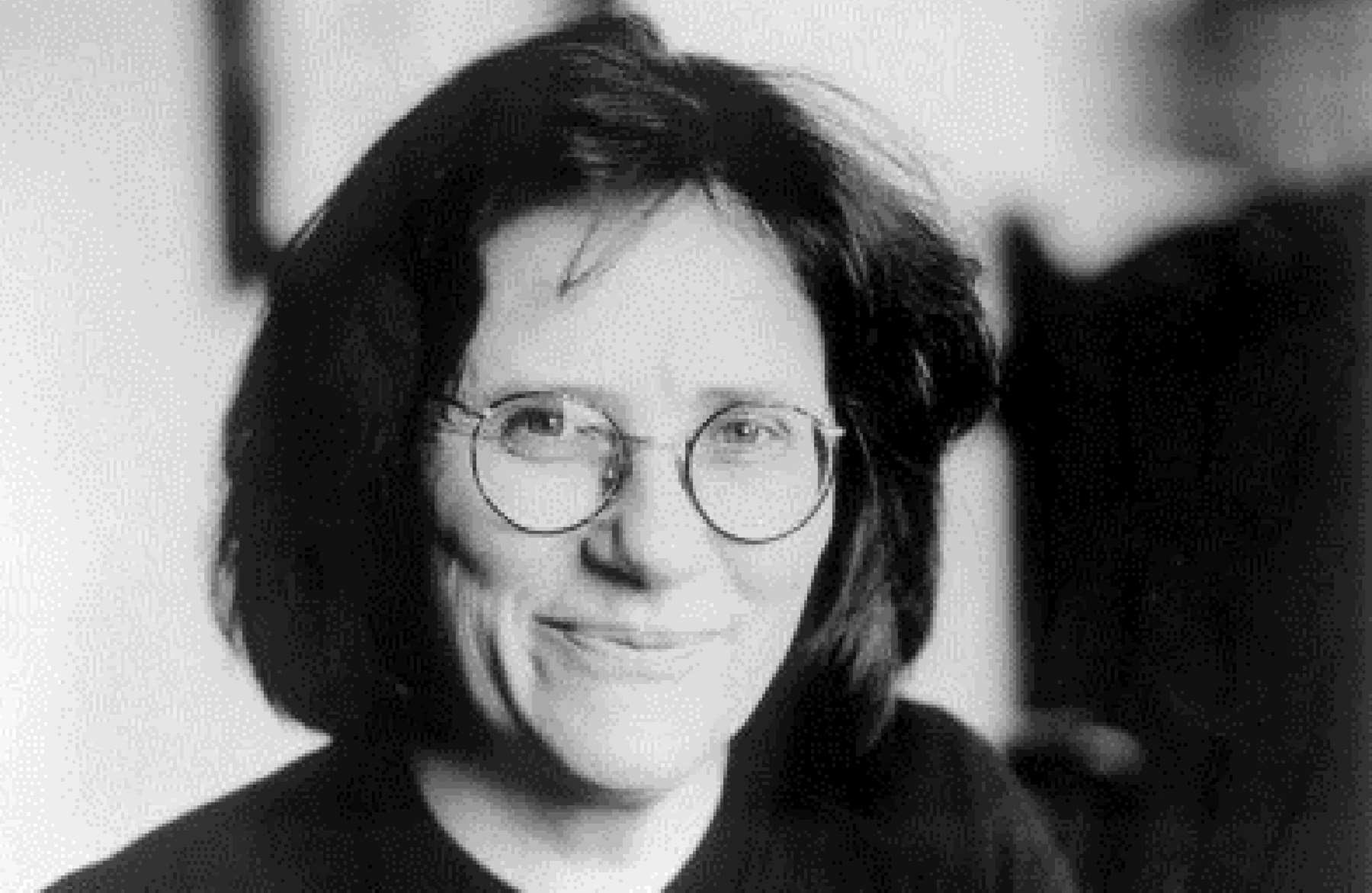 Hermione Lee grew up in London, was educated at Oxford, began her academic career as a lecturer in Williamsburg, Virginia and at Liverpool, and taught at the University of York from 1977, where she was Professor of English until her recent appointment to the Goldsmiths' Chair of English Literature and Fellow of New College at the University of Oxford. Her biography of Virginia Woolf (winner of the British Academy Rose Mary Crawshay Award) was published in 1996 and was greeted with great acclaim. It was chosen as a New York Times Book Review Best Book of the Year, and short-listed for the W.H. Smith Prize, the Duff Cooper Prize, the James Tait Black Memorial Prize, and the National Book Critics Circle Award for Biography in the USA.

Penelope Fitzgerald (1916–2000) was a great English writer, who would never have described herself in such grand terms. Her novels were short, spare masterpieces, self-concealing, oblique and subtle. She won the Booker Prize for her novel Offshore in 1979, and her last work, The Blue Flower, was acclaimed as a work of genius. The early novels drew on her own experiences – a boat on the Thames in the 1960s; the BBC in war time; a failing bookshop in Suffolk; an eccentric stage-school. The later ones opened out to encompass historical worlds which, magically, she seemed to possess entirely: Russia before the Revolution; post-war Italy; Germany in the time of the Romantic writer Novalis.

Fitzgerald’s life is as various and as cryptic as her fiction. It spans most of the twentieth century, and moves from a Bishop’s Palace to a sinking barge, from a demanding intellectual family to hardship and poverty, from a life of teaching and obscurity to a blaze of renown. She was first published at sixty and became famous at eighty. This is a story of lateness, patience and persistence: a private form of heroism.

Loved and admired, and increasingly recognised as one of the outstanding novelists of her time, she remains, also, mysterious and intriguing. She liked to mislead people with a good imitation of an absent-minded old lady, but under that scatty front were a steel-sharp brain and an imagination of wonderful reach. This brilliant account – by a biographer whom Fitzgerald herself admired – pursues her life, her writing, and her secret self, with fascinated interest.