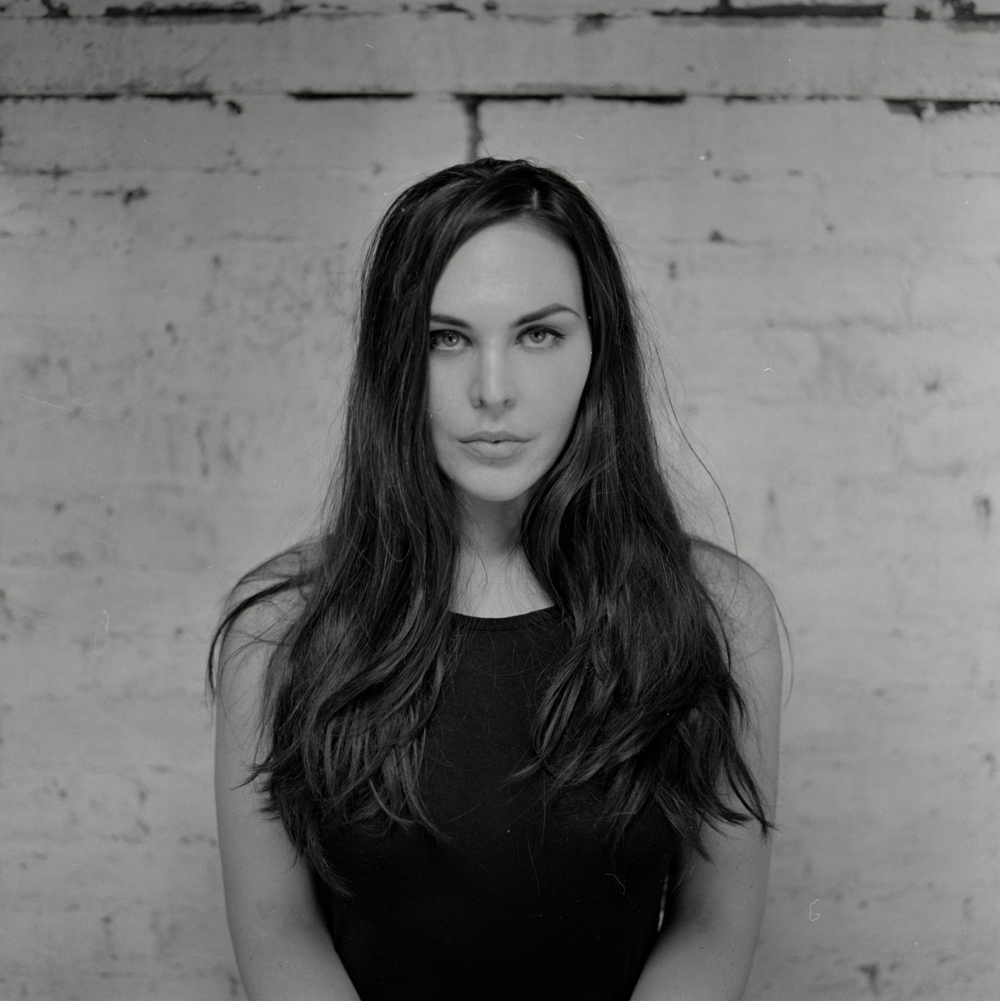 Hayley Campbell has written for BuzzFeed, WIRED, Empire, VICE/VICE Sports, New Statesman, McSweeney’s, The Comics Journal, The Guardian, GQ, Esquire, and the Observer Magazine. As Features Writer at BuzzFeed, her work was read by millions, most notably her piece about the Doves Type, a story about Victorian mad men, betrayal and some lead type at the bottom of the Thames. In 2014, her book The Art of Neil Gaiman — a fully authorised, lavishly illustrated biography of Gaiman and his work — was published by Harper Design. She hosts the Unpopped podcast for the BBC. She lives in Highgate, London, near the cemetery.

Detectives, morticians, crime scene cleaners, embalmers and executioners are all part of a "highly unusual" and very select group of people who deal with death and the dying every day and the book ALL THE LIVING AND THE DEAD by journalist Hayley Campbell will explore what drew them to these professions and how has it changed them. Campbell will also investigate her own fascination and fear of death through her encounters with a series of extraordinary people.

"Campbell is a gorgeous writer, capturing the exquisite pathos and gallows humor found in folks who spend their lives working with the dead." - Caitlin Doughty
“How should we live, when death is always with us? All the Living and the Dead is a book about death, and how to stop pretending about it. Hayley Campbell is working out a philosophy of death by getting close to it; holding it; asking interesting questions of people who spend their lives dealing with it. This is an essential, compassionate, honest examination of how we deal with death, and how it changes the living.” - Audrey Niffenegger

“This book about death and about the people whose jobs and whose lives are dealing with death is moving, funny, and liable to unexpectedly cause me to tear up, reading it. It's about the head and the heart of death, about who we are, and is filled with images and moments that will remain in my head until the end. It manages the astonishing balancing act of conveying Hayley Campbell's own fascination with Death, the dead, and the people who deal with death in one or other of its manifestations, while also allowing us to feel what she feels for the living and the dead. A gentle book and like death itself, sometimes an unexpectedly kind one.” - Neil Gaiman

"Hayley Campbell is one of Death World's most important voices. Her compassion for the living and the dead stands out amongst the endless authors currently writing about death and dying. All the Living and the Dead is an extremely important book for anyone interested in what happens to a person after they die. I really think everyone should read it in order to appreciate the respect all the invisible workers tasked with handling the dead demonstrate everyday and which the text captures so well. Not only is Hayley Campbell a crucial voice for our times, I would also completely trust her with my parents after they die -- which is saying something in my family." - Dr John Troyer