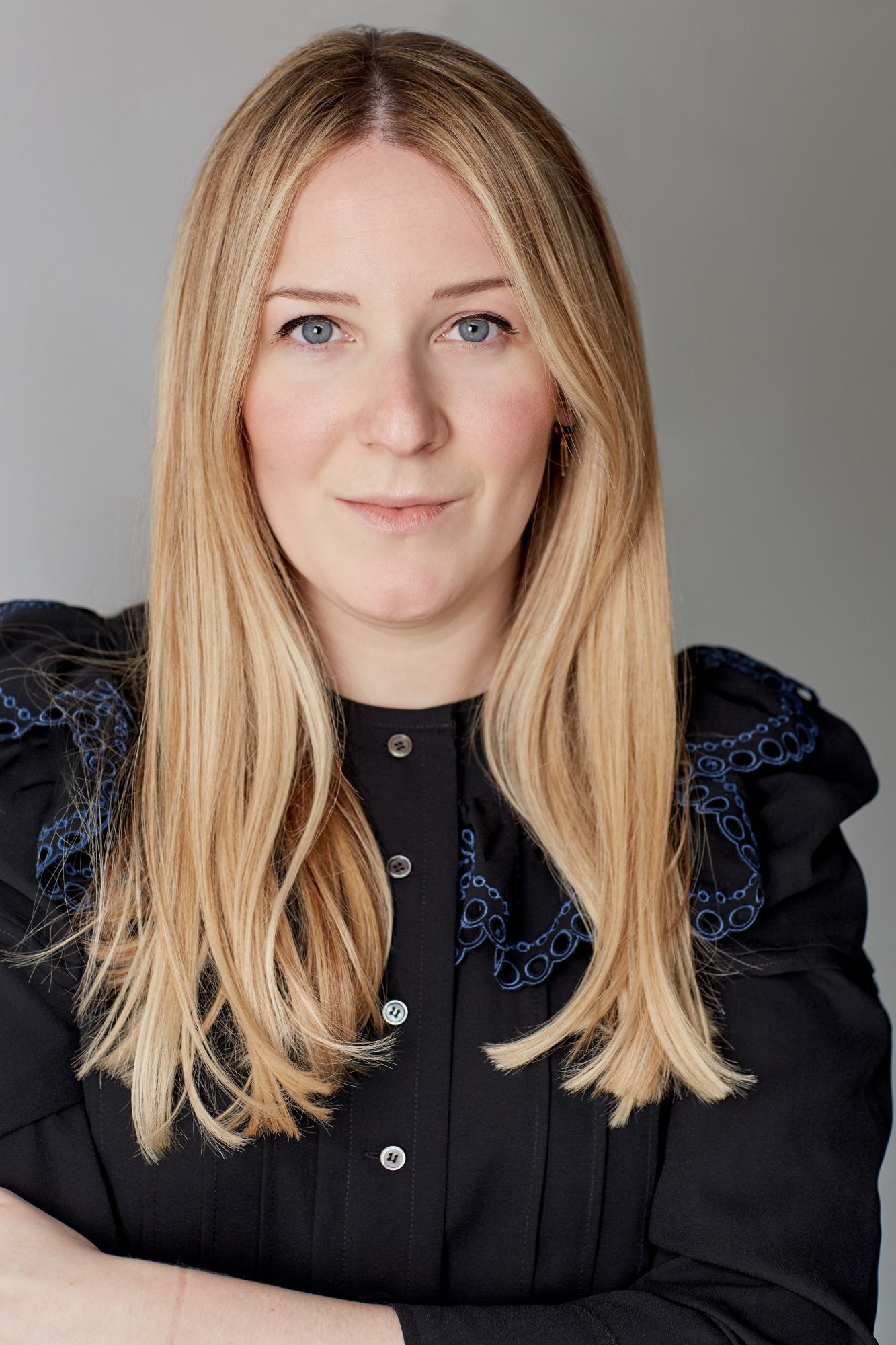 Harriet Walker is the fashion editor of The Times. She has been a broadsheet journalist for over a decade and has also written for Vogue, Harper's Bazaar and The Gentlewoman, among others. She has interviewed the likes of Cate Blanchett, Emma Watson and Hailey Baldwin, and has appeared on the BBC, Sky News, Woman's Hour, the World Service and TalkRadio. Her books Minimalism in Fashion and Cult Shoes were published by Merrell. Born in Glasgow and raised in Sheffield, Harriet studied English at Trinity College, Cambridge, and now lives in South London.

She's borrowed your life. What if she decides to keep it?

Glamorous Margot Jones is the fashion editor at glossy women's magazine Haute, and pregnant with her first child. Margot's used to her carefully curated life being the object of other women's envy - who wouldn't want her successful career, loving husband, beautiful house and stylish wardrobe?

Maggie, a freelance journalist, certainly knows she doesn't measure up. So when Margot gets in touch to suggest she apply for her maternity cover at Haute, Maggie seizes the chance at living a better life - even if it's only temporary.

But the simultaneous arrival of Margot's baby and a brutal end to her oldest friendship sends Margot into a spiral of suspicion and paranoia. Are Maggie's motives as innocent as they seem? And what happens at the end of the year when Margot wants her old life back - especially if Maggie decides she doesn't want to leave?

“This debut thriller reads like The Devil Wears Prada meets Single White Female. I couldn’t put it down.”—Catherine Steadman, author of Something in the Water and Mr. Nobody