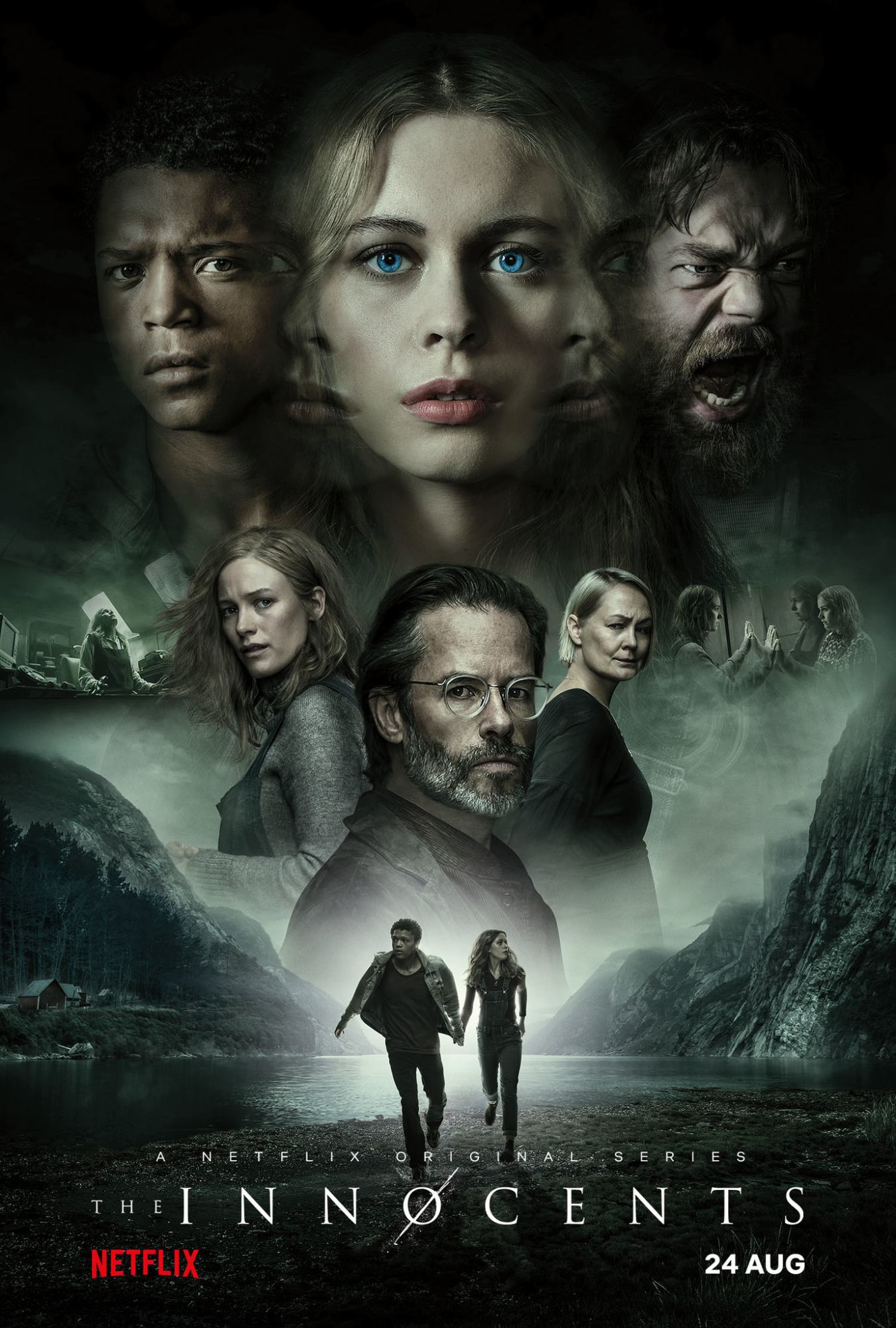 After winning a run of short fiction prizes in her teens, Hania left Edinburgh University with a first class MA in Literature. Returning to London, she spent her twenties working as an associate literary agent, helping upcoming writers get their first projects commissioned and produced. But she never stopped writing herself. During those years Hania twice made the Brit List with BFI-championed screenplays and in 2014 she left agenting to focus on her screenwriting career.

THE INNOCENTS, an 8-part Netlix Original series, was Hania's first project to hit screens, in 2018. Co-created with Simon Duric, it's a runaway teen romance with an electric supernatural twist, set between Yorkshire, London and Norway. Like all of Hania's work, it's driven by themes of transformation and identity - shining a light on complex and challenging female characters/relationships.

DAILY TELEGRAPH: a riveting, slowburning supernatural drama… it is to the credit of writers Elkington and Duric that it ripples with such dread.

INDIEWIRE: “The Innocents” is the very height of delicious, meaty melodrama - served up by stunning performances.

THE TIMES: The Innocents on Netflix is a head-twisty and slightly Scandinavian teen runaway drama that’s as good as you expect.

THE DAILY DOT: The Innocents is one of the best Netflix Originals to date.

Hania was selected as a Screen International Star of Tomorrow 2018, and is currently writing a 6-part, American set, true crime miniseries for Tally Garner, Mark Gordon and eOne, based on the novel LITTLE DEATHS by Emma Flint.

Hania's original series FIFTEEN-LOVE is in development with World Productions and Amazon. 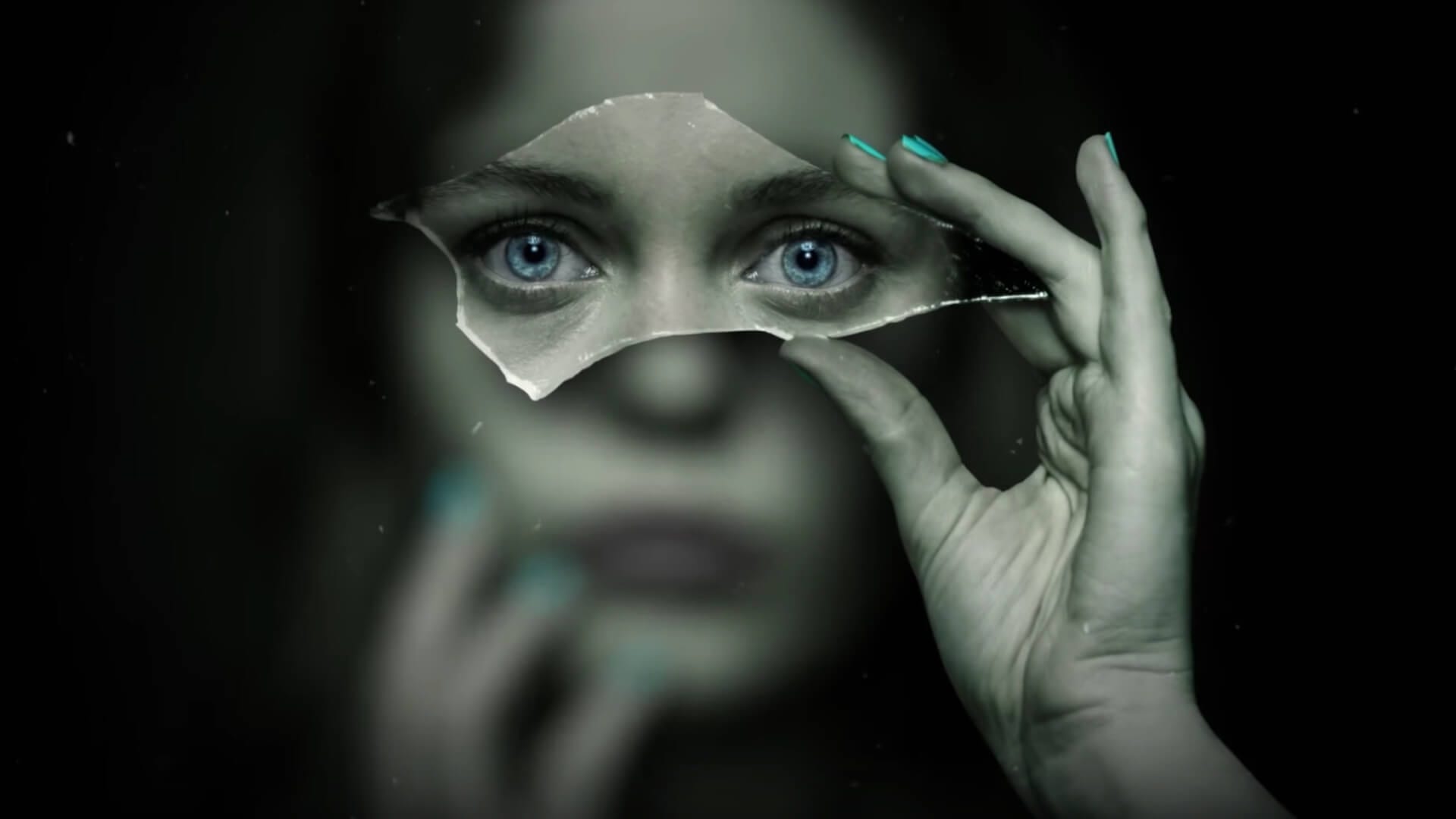