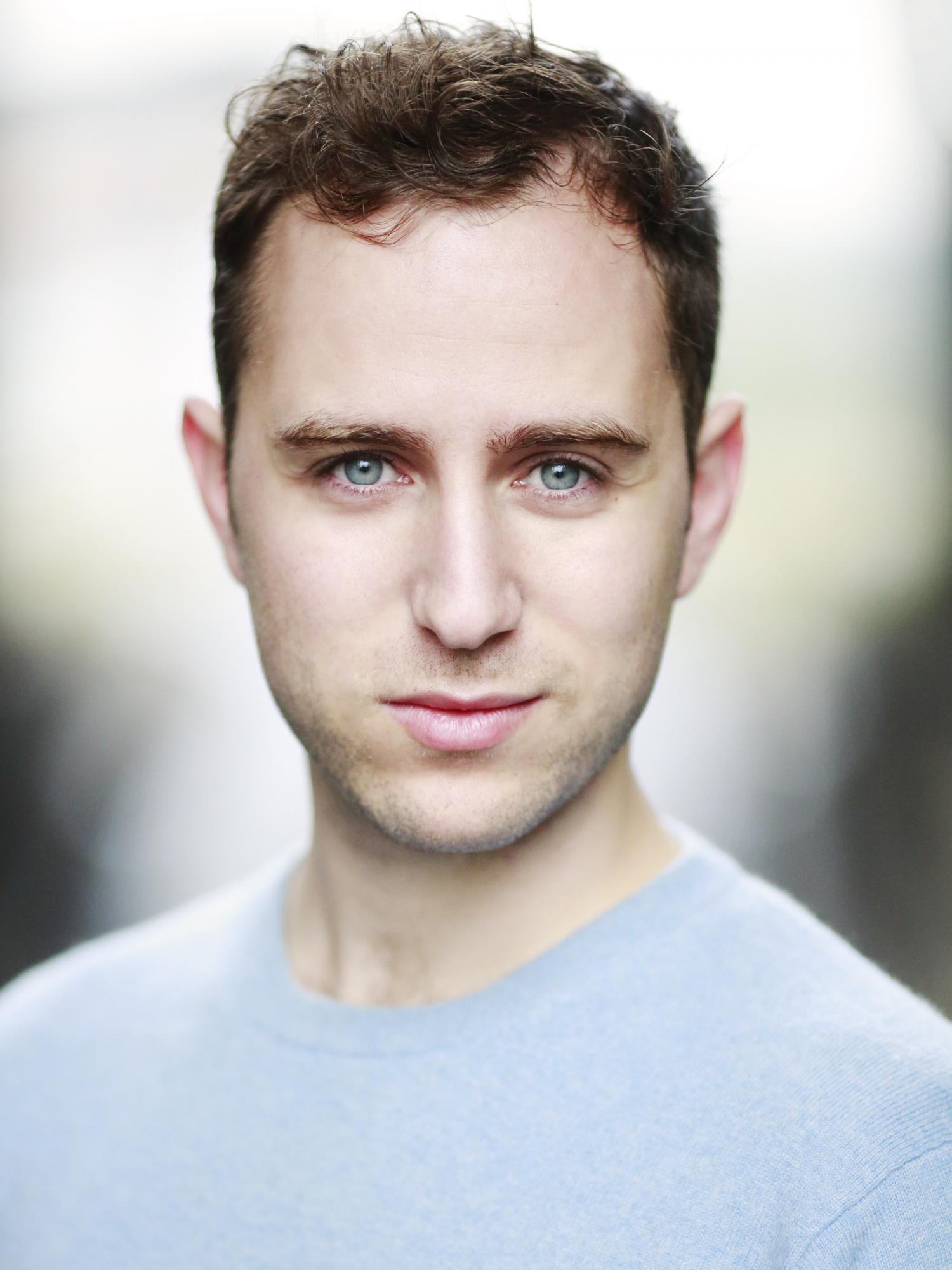 Guy is an actor, drag queen and composer based in London.

His acting credits include: TRIGONOMETRY for the BBC, 3 GUYS NAKED FROM THE WAIST DOWN (Finborough Theatre), THRILL ME (The English Theatre of Hamburg and Jermyn Street Theatre) and Romeo in ROMEO AND JULIET (Bridewell Theatre).

His one-person show, Becoming Electra: A Queer Mitzvah, toured venues around the UK in 2019.

"If you are feeling hopeless, helpless and, well, anything from a bit meh to utterly devastated, listen to Elektra sing Rise Like a Phoenix and your soul will be healed" The Scotsman *****

He has composed the music for Sixth Form Romeo, a new musical by Nigel Williams (Elizabeth I with Helen Mirren, The Wimbledon Trilogy, Lord of the Flies) currently in development, and GREAT AGAIN the Musical at the VAULT Festival 2018.

He can be heard singing on the Denim single and Out of the Lens Original Cast Recording.

Guy recently starred in a commercial for Uber Eats.