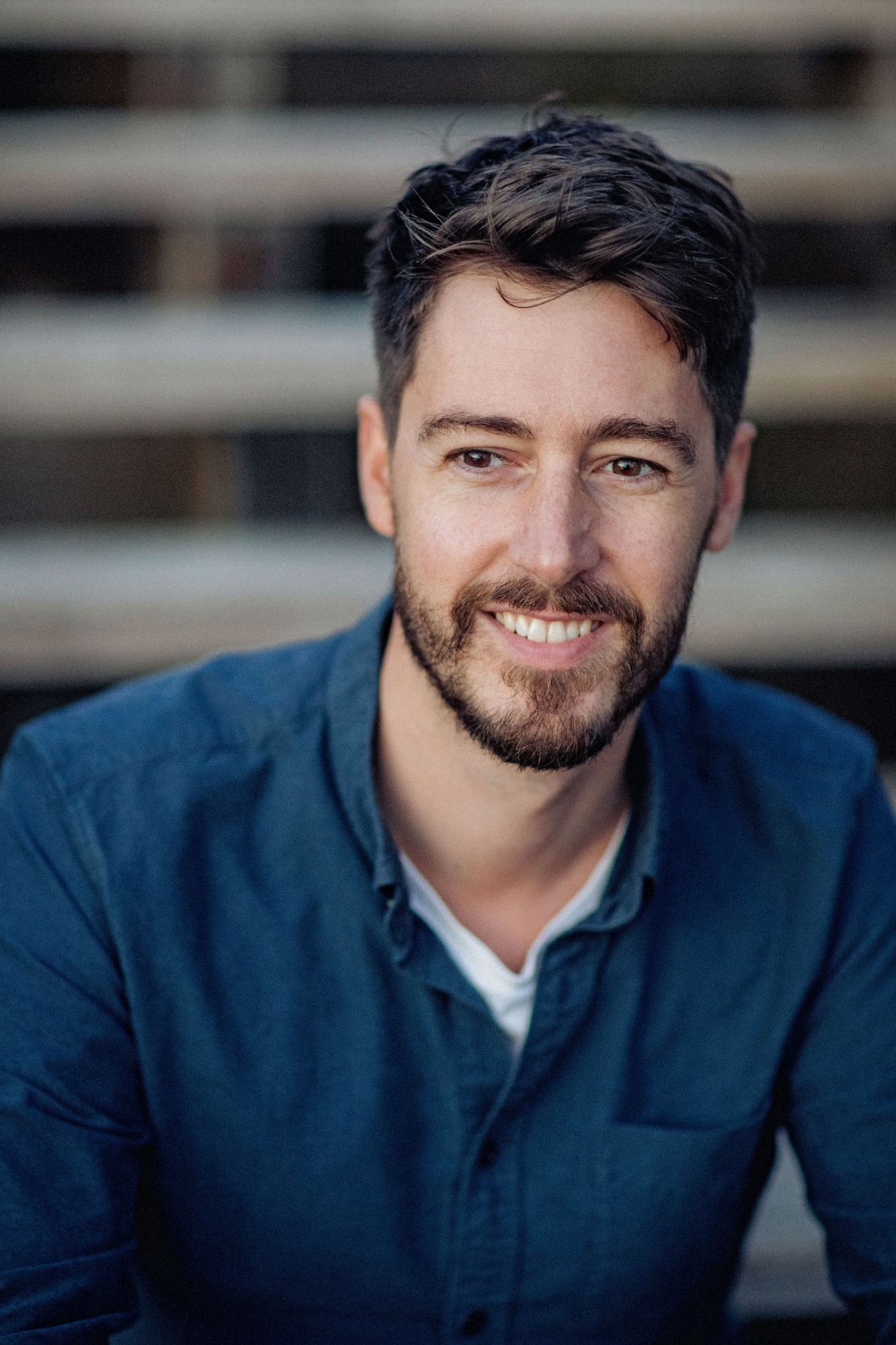 Guy Bolton lives in London. After graduating with a 1st in Film & Literature from Warwick University, he worked in corporate video, music promos and television.

Lookout Point, Tiger Aspect and Sigma Films are among the production companies who have optioned Guy's work. He's developing these projects for broadcasters as well as building a slate of spec projects and pitches for Film and Television.

Guy's first novel THE PICTURES, a detective thriller set in 1930s Hollywood, was shortlisted for a CWA Dagger award and was listed as one of the top 10 crime books of 2017 by the Telegraph, The Times and the Mail on Sunday.  The sequel, THE SYNDICATE, was released in 2019 to equally positive reviews. The Pictures is in development with Sigma Films with David Mackenzie (Hell or Highwater, Outlaw King) attached to direct.

Praise for THE SYNDICATE

‘Terrific follow-up to last year's The Pictures. The powerful writing and masterful plotting carry a reminder of Chandler.’  Sunday Times

‘Bolton’s excellent novels are not just skilful evocations of the era but have a genuine darkness at their heart… Bolton manages to convey something of the redemptive magic of the movie business, despite the misery he shows it to have entailed.’ Telegraph

‘Guy Bolton’s enthusiasm for 1940s Hollywood and Las Vegas matches that of a vintage novelist. His debut, The Pictures, was an incisive noir thriller set in this milieu, and The Syndicate is just as good. The unravelling of a connection between Hollywood and the criminal world is adroitly done, and the period language never sounds a false note.’  The Guardian

‘A razor-sharp evocation of the links between the movies and the mob and cements Bolton’s promise as a master of vintage Hollywood noir.’  Daily Mail

‘This excellent sequel moves the action forward to 1947 and the real-life murder of Bugsy Siegel… Brilliantly taut and atmospheric.’ Mail on Sunday

‘Bolton’s evocation of the period and its many real-life characters is perfect and sharply drawn, and I can only think of James Ellroy or Max Allan Collins, both US authors, who have equalled Bolton’s feel for the atmosphere and mood of crooked Hollywood… A total success.’ Maxim Jakubowski, Crime Time

Praise for THE PICTURES

‘A splendid read…handled with great skill…[Bolton] paints a portrait of the period with a confidence usually reserved for old survivors.’ The Times

'[A] laser-sharp noir thriller…. vividly evokes a vanished era while delivering a tale as mesmerising as any of the great movies of his chosen period.’ Financial Times / Crimetime

'Riveting and absorbing.... It is no coincidence that you are put in mind of some of the greats of hardboiled writing with this first-rate vibrant story.' Shots Magazine

‘A flawed hero and a fascinating background & times make for a great read.’ Maxim Jakubowski, Lovereading