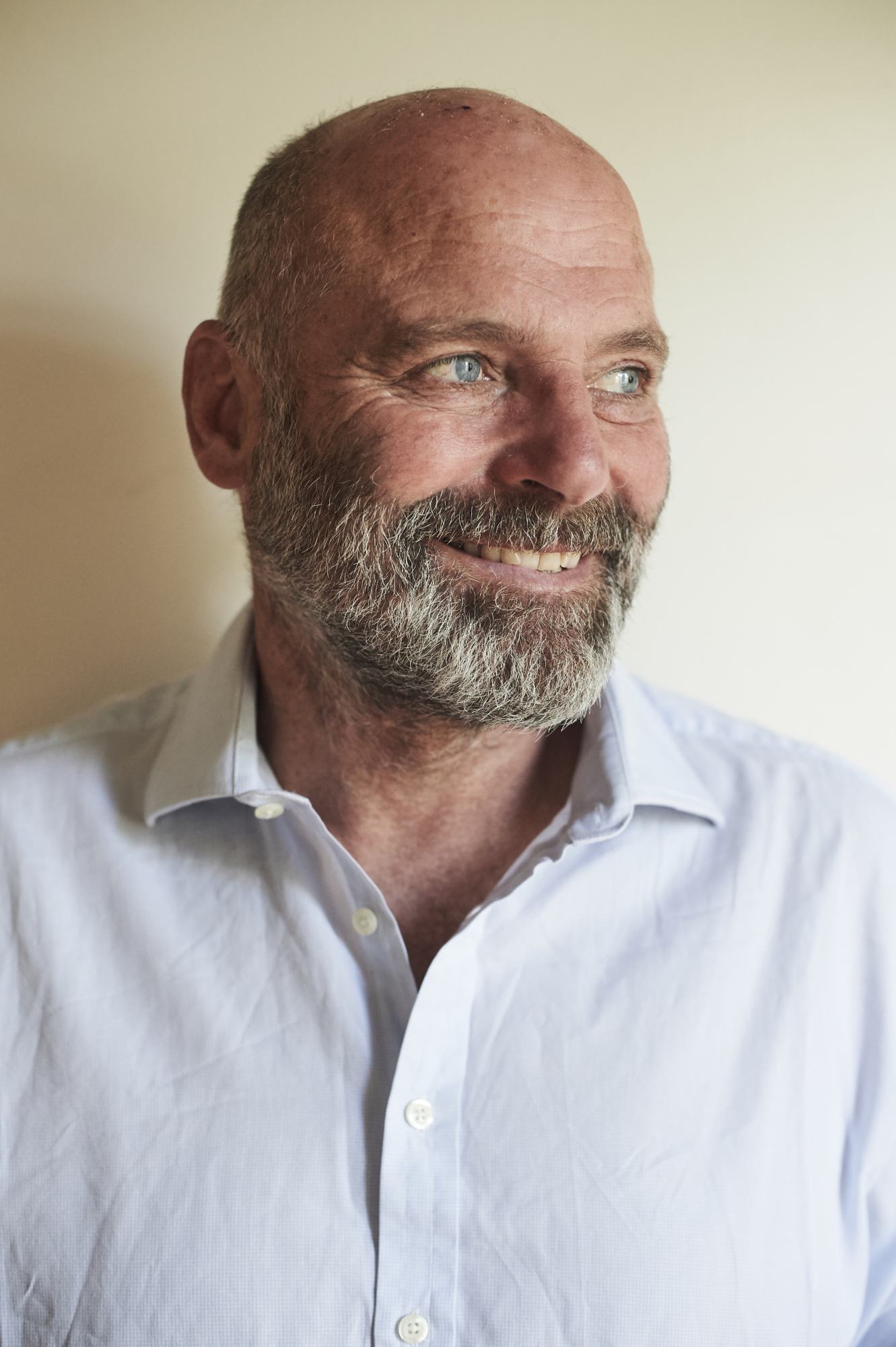 Gus Gregory was born in the early sixties and grew up in a house of music and dancing.

In his late teens he moved to Brighton for an easy life of cigarettes and busking before finally moving to Asia to embrace his love of photography. He travelled extensively from his base in Hong Kong and this formed his life-long love of wild and wide open landscapes.

His commissions for travel photography morphed into automotive journeys for cars and his passion and reputation grew for there.

His wanderings saw him live in both Santiago and Bolivia and his photography of these regions are well documented. From ancient rituals to shamic dances and vast coastlines to urban favellas, his work has seen him cross almost the entire South American continent.

In the early ‘90’s, he moved to England to start a family and to cement his relationship with the car industry.  He is a true automotive photographer and shoots for all of the major marques worldwide. His commercial campaigns have included Land Rover, Lexus, Air Stream, Toyota and Mercedes.

He continues to shoot cars in extraordinary landscapes – the frozen lakes of Sweden, the salt flats of Nevada, the Mongolian steppe, the forests of Japan and the deserts of Central Africa.

His passion to explore is also represented by his work for Conde Nast with recent travel stories which include the Keralan coast, the highlands of Cusco, the spillways of the Okavango Delta and the Mekong river.

Over the past Three years Gus has presented the Television show Flipping Bangers, which airs in the UK on the A and E channel Blaze and thirty other countries world wide.

He lives with his wife and children in rural surrey.