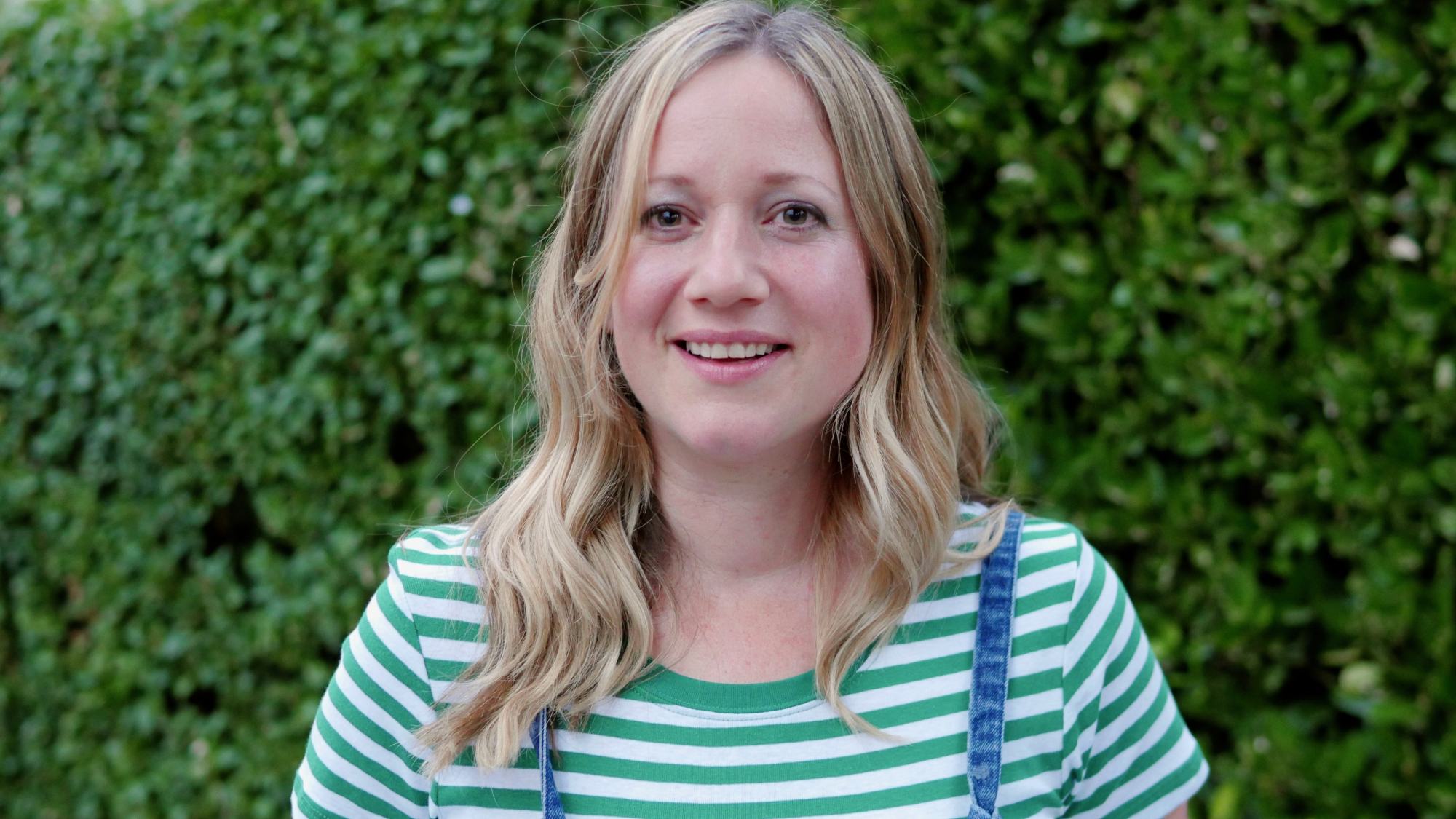 Genevieve Roberts is an author and journalist whose first book Going Solo: My choice to become a single mother using a donor is part memoir, part exploration of fertility, families and modern motherhood.

She has worked as a newspaper journalist and copywriter for fifteen years, and has also written for magazines and been a guest on Woman’s Hour, BBC Breakfast and Sky News.

Genevieve grew up in Nottingham and now lives in Hove. She feels very lucky to be a mum of two young children. She is currently working on her first novel.

GOING SOLO: my choice to become a single mother using a donor - Piaktus - 2019

Aged thirty-seven, single and having experienced two miscarriages, Genevieve Roberts found out that her fertility levels were dwindling. On hearing this news, she made the courageous decision to embark on motherhood solo and eventually became pregnant using a sperm donor. Genevieve describes her initial fear of the prospect of birth without a partner, and the trepidation she felt towards all the responsibility she has taken on. She recounts all the milestones of pregnancy and motherhood that most women share with their partner -- going to NCT classes alone, taking part in birthing workshops with her sister-in-law, her amazement that two people in her pregnancy yoga class are following the same path as her. But ultimately what triumphs is Genevieve's excitement at meeting her daughter. She recalls the first months of parenthood, navigating the love, worry and tiredness of life with a newborn without a partner. She describes the beautiful simplicity of the relationship between herself and her daughter, as she gets to know Astrid without having to consider a partner.

Going Solo is for anyone whose life has taken an unexpected twist; for people who are interested in modern families and for those who want to take control of their life and follow their dreams of parenthood. It celebrates the fulfilment that comes from following what makes you happy, and reminds us that beauty may be found when life offers a surprise or a deviation from convention.