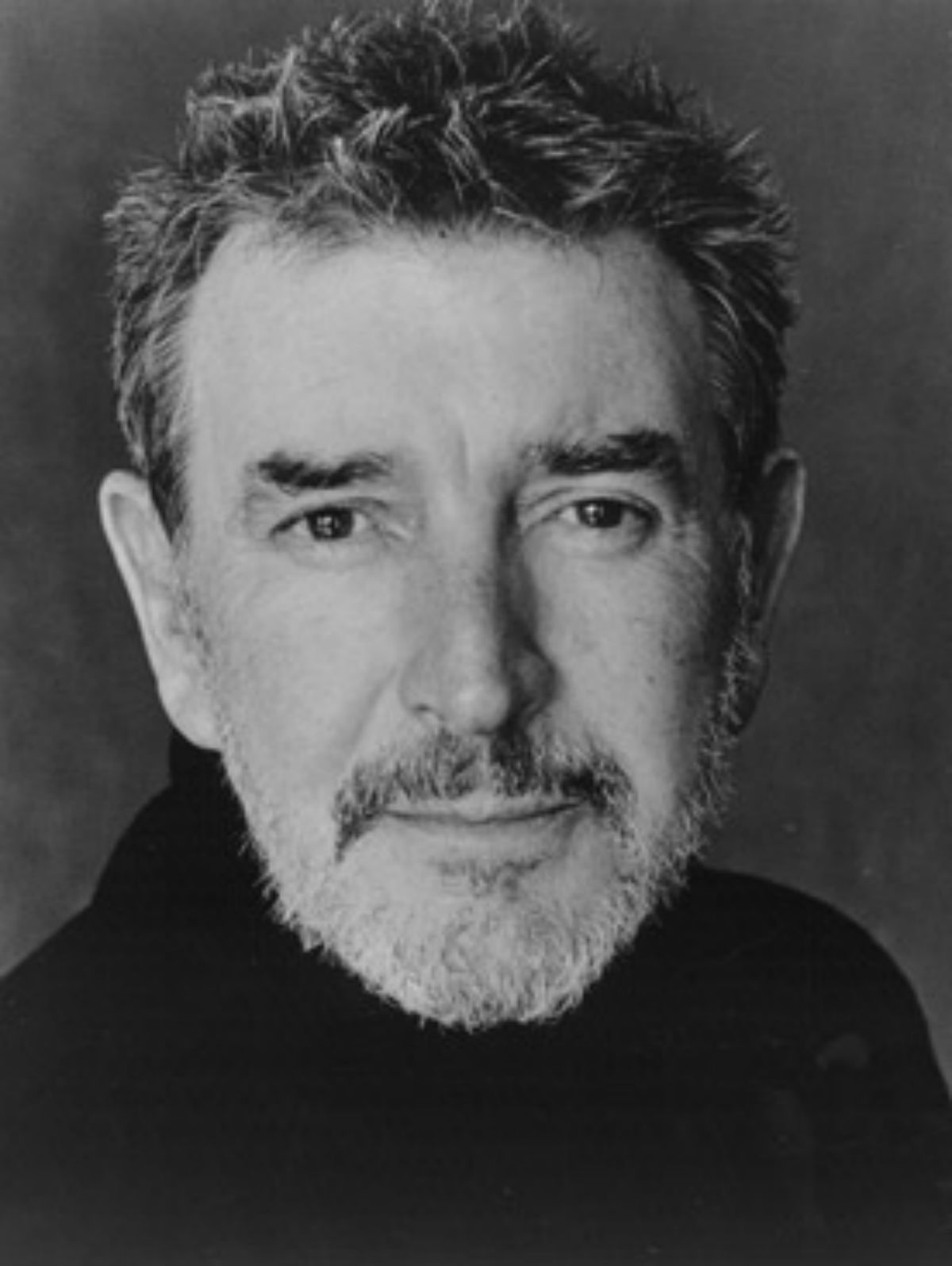 Gawn began his career as the Boy Prince in Ivor Novello's KING'S RHAPSODY at the Prince's Theatre when he was twelve years old.

He was in repertory at Ipswich for two years under the direction of Robert Chetwyn and then joined the Royal Shakespeare Company at the Arts Theatre to do AFORE NIGHT COMES before going to the Bristol Old Vic where he played Christie in PLAYBOY OF THE WESTERN WORLD, the title role in SERGEANT MUSGRAVE'S DANCE, Tony Lumpkin in SHE STOOPS TO CONQUER, Laertes in HAMLET, Claudio in MEASURE FOR MEASURE and Romeo in ROMEO AND JULIET. He toured North America, Europe and Israel with the Company in these last three roles and then returned to New York to play Jimmy in THERE'S A GIRL IN MY SOUP.

Whilst in New York, Gawn appeared on several panel and chat shows, notably CBC's WHAT'S MY LINE, which is networked nationwide. He has been back for several guest appearances since then.