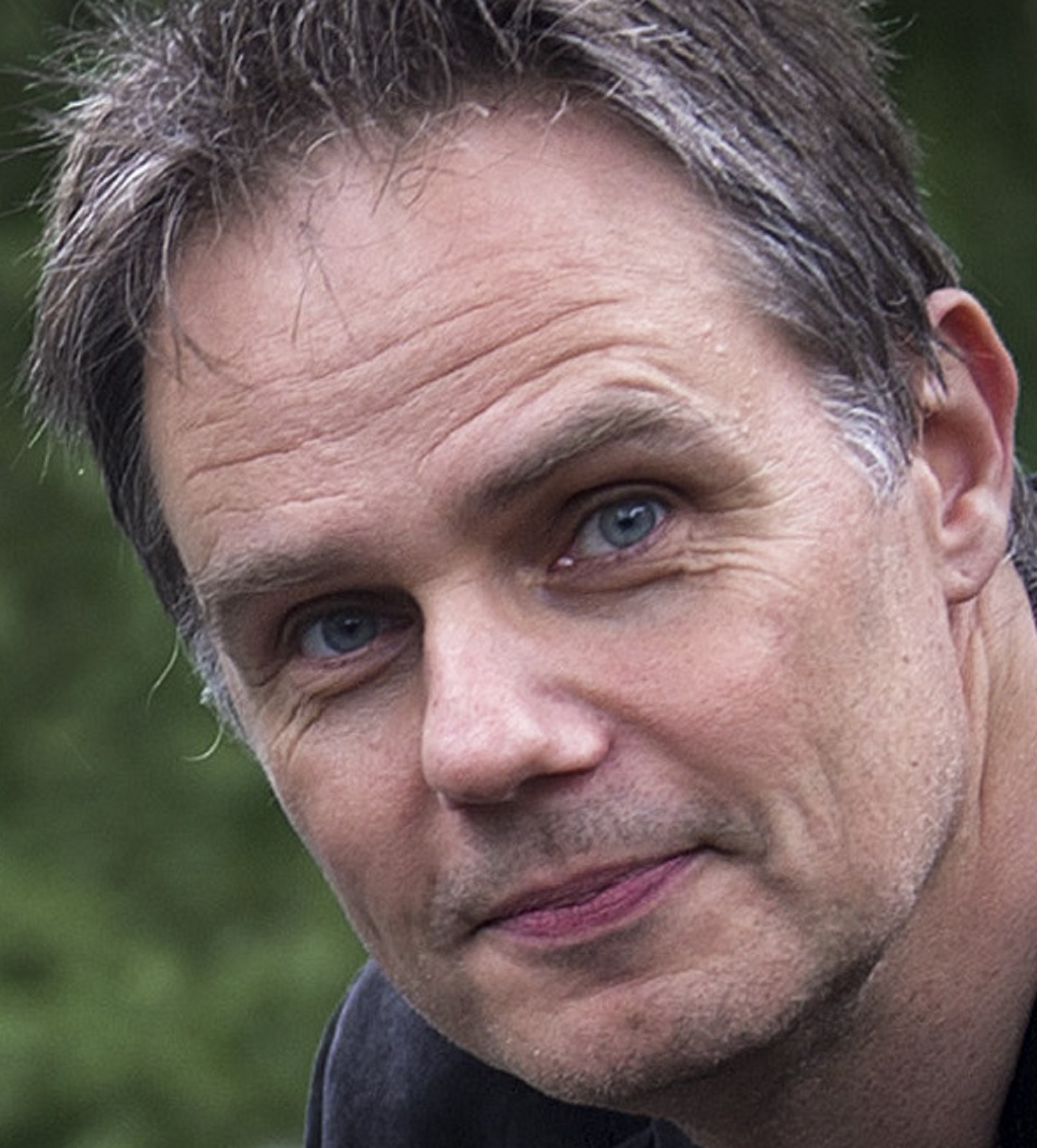 Gaston Dorren is a linguist, journalist and polyglot. He is the author of two books in Dutch - Nieuwe tongen (New Tongues), on the language of migrants, and Taaltoerisme (Language Tourism), on which Lingo is based - and an app, The Language Lover's Guide to Europe. When not writing, he likes to perform songs - in several languages, of course. Gaston lives with his wife in Amersfoort, the Netherlands.

Welcome to Europe as you've never known it before, seen through the peculiarities of its languages and dialects. Combining linguistics and cultural history, Gaston Dorren takes us on an intriguing tour of the continent, from Proto-Indo-European (the common ancestor of most European languages) to the rise and rise of English, via the complexities of Welsh plurals and Czech pronunciation. Along the way we learn why Esperanto will never catch on, how the language of William the Conqueror lives on in the Channel Islands and why Finnish is the easiest European language.

Surprising, witty and full of extraordinary facts, this book will change the way you think about the languages around you. Polyglot Gaston Dorren might even persuade you that English is like Chinese.