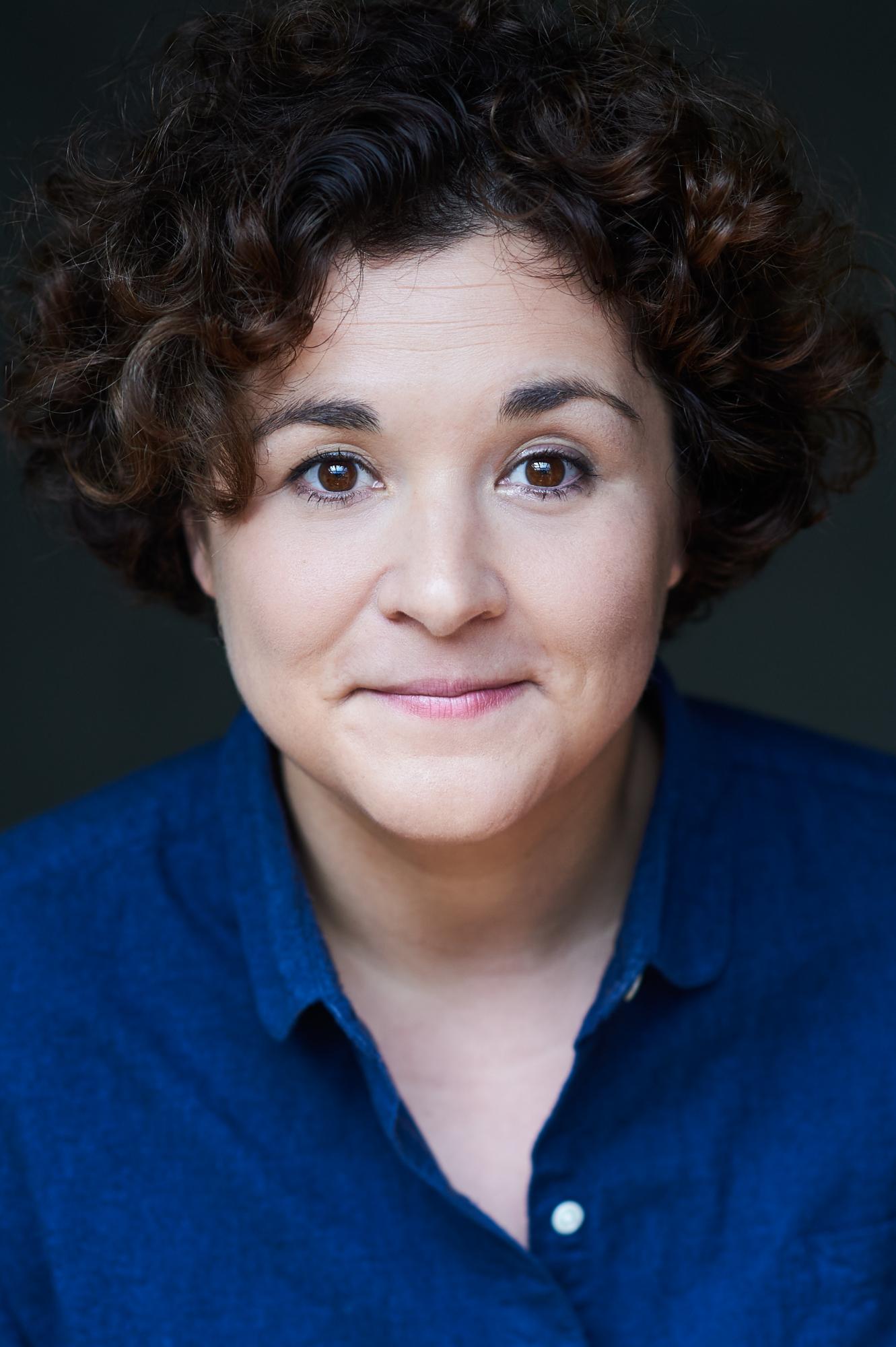 Frog Stone was born and raised in England’s wettest city, Preston Lancashire. Featured on the 2017 BBC Talent hotlist, her comedy-drama series Bucket won critical acclaim in the UK and Australia, selling worldwide. Beginning as a writer-performer Frog joined numerous radio shows and writers’ rooms as well having as her own pieces commissioned for theatre and broadcast television credits in both drama and comedy. In film, Frog provided additional material for the Judd Apatow produced movie Juliet, Naked where her revisions brought ‘a charming relatability’ (The Advocate).

‘Stone is skilled at lobbing heavyweight questions about life and identity into the freewheeling fun, without ever destroying the atmosphere’ (Radio Times)

‘A nicely judged mix, everything you could possibly need in a mother-daughter comedy. A riot' (The Telegraph ****)