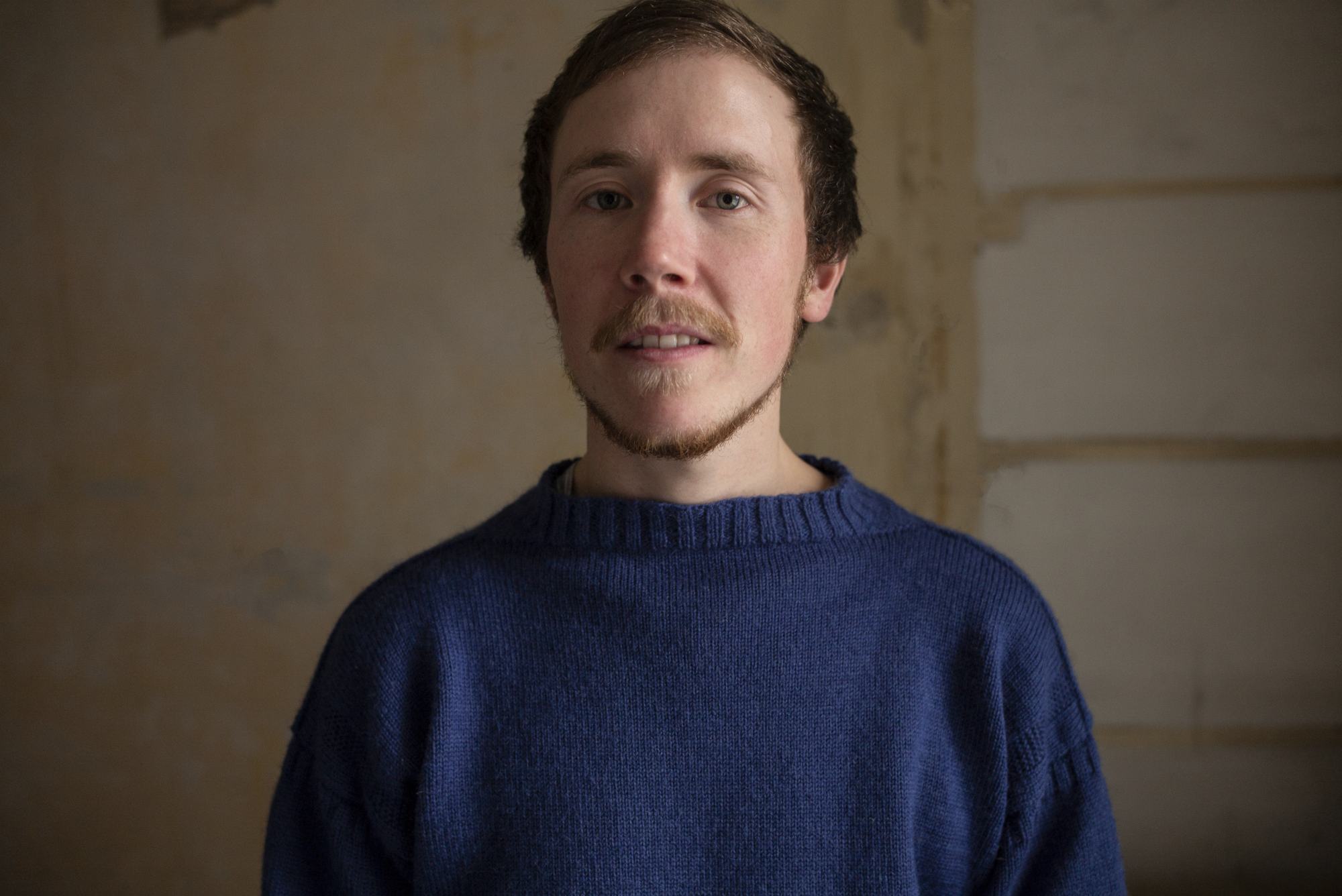 Freddy is a writer, journalist and podcaster. He is the subject and co-creator of the documentary feature film Seahorse: The Dad Who Gave Birth, about his journey to fatherhood as a transgender man.

He is currently working on his forthcoming picture book and also a podcast in production with the BBC.

Freddy was a Guardian multimedia journalist in London and Sydney for six years. He studied Arabic at the University of Edinburgh and has lived and worked in the Middle East and Afghanistan.

Freddy is available as a speaker and pannellist.