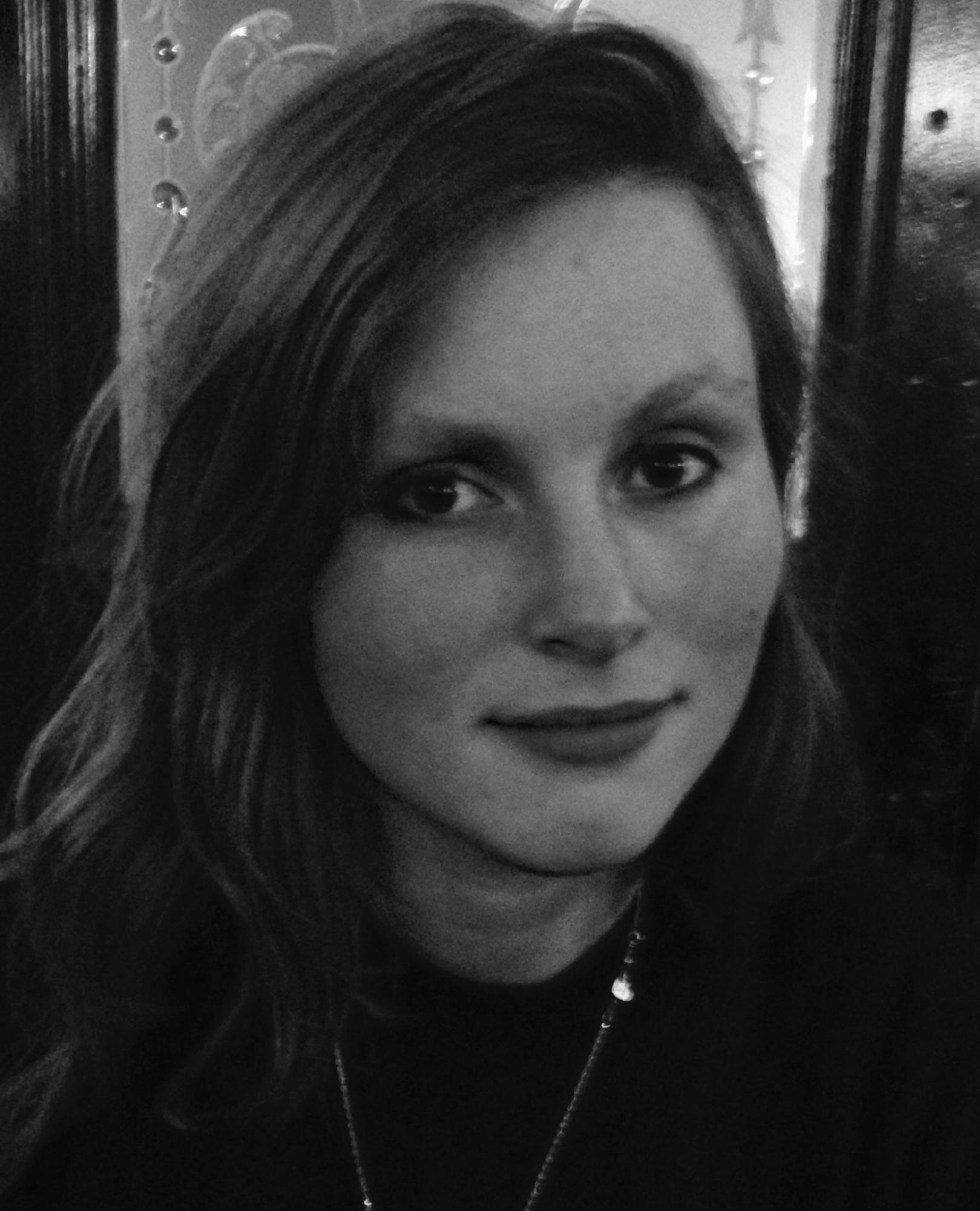 Francesca Wade is the author of Square Haunting (Faber/Crown, 2020), longlisted for the Baillie Gifford Prize for Non-Fiction. She is a recipient of the Biographers' Club Tony Lothian Prize and a Robert B. Silvers Grant for Work in Progress, and 2020-21 Fellow at the Leon Levy Center for Biography. Her writing has appeared in the London Review of Books, Times Literary Supplement, Granta, Paris Review and the New York Times. She lives in London.

'A feminist, psycho-geographical, cross-generational group biography . . . Wade’s book rises above the publishing cliches to tell a deeper story about women’s autonomy in the early 20th century, about their work and education, politics and activism. What emerges is an eloquent, pellucid, sometimes poignant study of five female intellectuals, each of whom disdained convention to fulfil their potential as thinkers and writers . . . Has a lovely movement to it – a decadently pre-internet feel. It’s not just the period setting, it’s in the texture of Wade’s prose, which is careful and measured, with none of the forced perkiness I’ve come to associate with digital-era feminism . . .  I didn’t expect the book to be so moving. I found myself suddenly overcome in the final pages' Observer

'If ever there was a love letter to having a room of one’s own, then Square Haunting is it.' Red

'The women’s characters and situations leap off the page, helped by the kind of details – from interior decor to what they wore – that bring prose alive . . . It is a measure of their vividness, and the depth of Wade’s research, that these figures far outshine TS Eliot, DH Lawrence, Freud and Keynes, who while secondary characters in this story, are more accustomed to the limelight . . . endlessly interesting, unshowy, tightly argued and large-hearted.' Aida Edemariam, Guardian