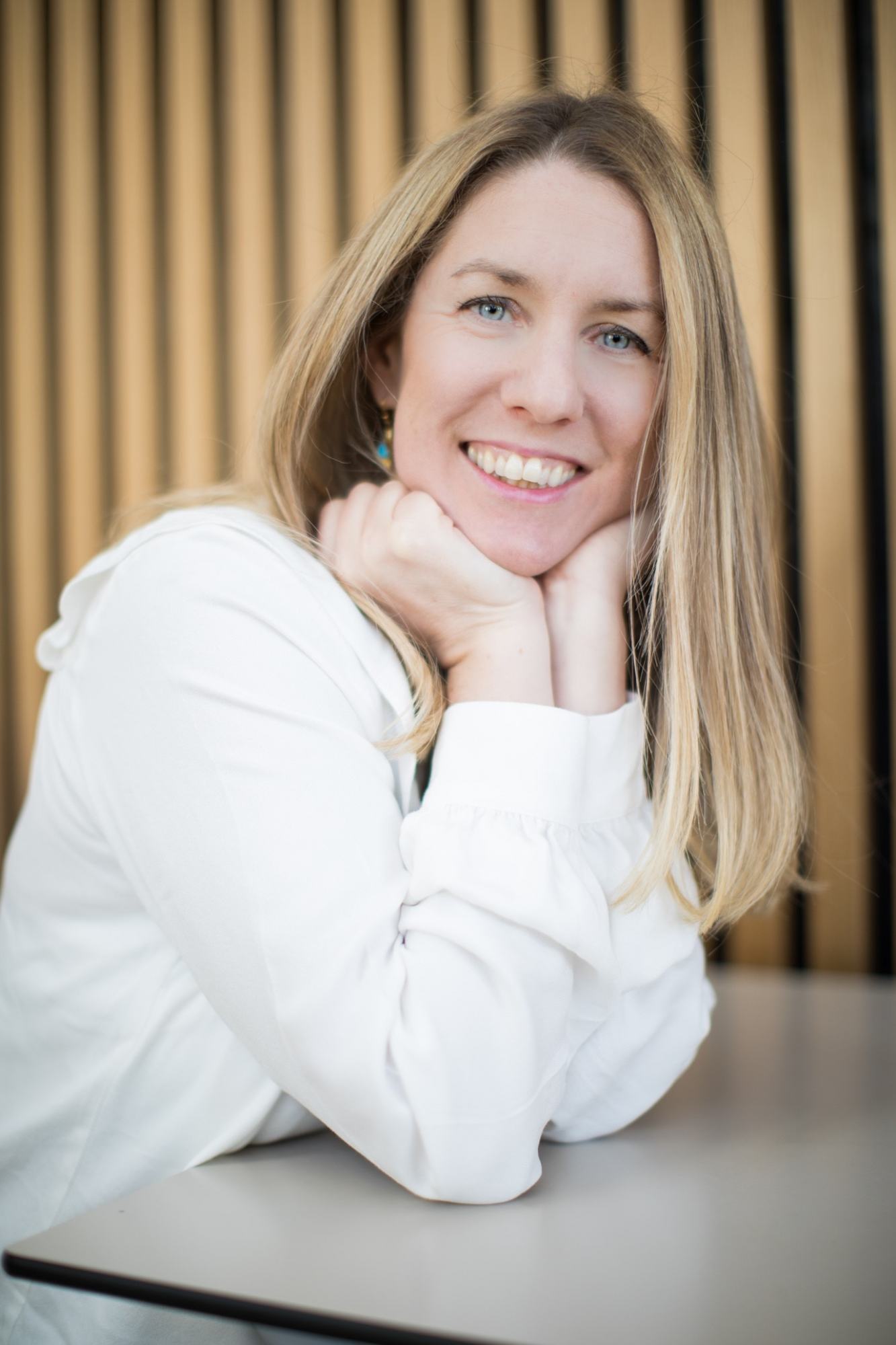 Francesca Steele is an award-winning journalist and former senior writer at The Times. She is now an arts and features writer and her work has appeared in the Guardian, the Telegraph, the i, the Spectator, The Economist and Empire. She is a member of the London Film Critics Circle and runs a support group for mums with epilepsy.

After growing up in Greece, Scotland and Oman, she read Italian and French at Oxford University. Her debut novel, set in south London, is about maternal mental health, social media, tribalism and friendship.