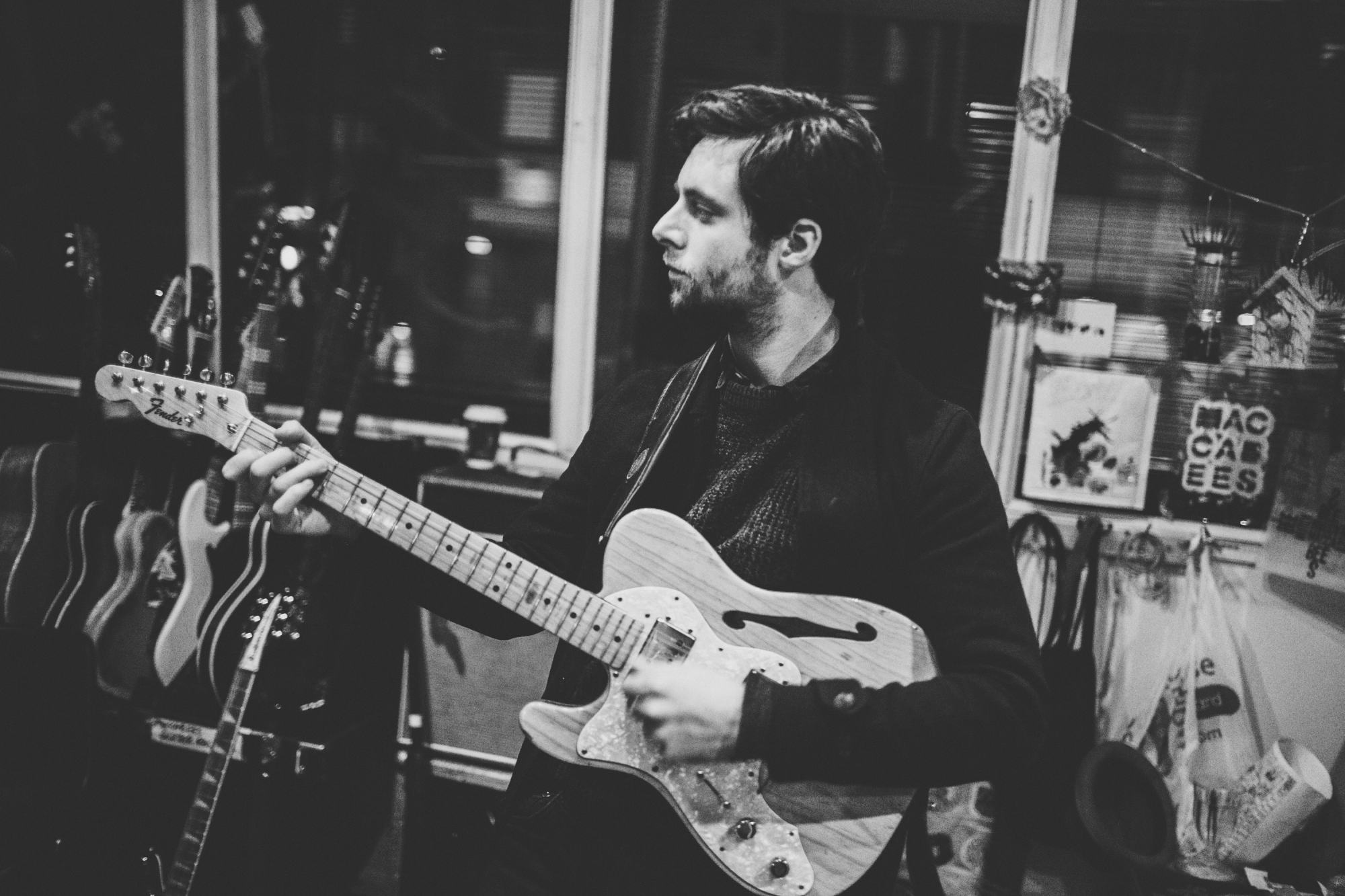 Felix White’s reputation over the years has, in the main, been in the guise of the guitarist and as one of the lead songwriters in The Maccabees. The bands parting of ways after fourteen years in 2017 culminated in three sold Alexandra Palace shows, awards including Ivor Novello’s, Mercury nominations and NME ‘Best Band’, a headline set at major UK festival Latitude and a number one album.

In the preceding years, Felix has set up record label ‘Yala! Records’, which has now released 11 records, including The Magic Gang’s top ten debut. The independent label has garnered a reputation for putting on consistently sold out live nights across the country and making formative steps in establishing groups such as Idles, Yak and Our Girl. This work has been neatly partnered by a few years of broadcasting, regularly covering John Kennedy’s long-standing Radio X show ‘Xposure’.

Alongside this, he has become a revered writer, penning England cricketer Jimmy Anderson’s ‘Bowl. Sleep. Repeat’, a top five bestselling book long listed for The Telegraphs Sports Book Autobiography of the year, as well as regular features writing for both Wisden Cricket Monthly and the Independent. At the spine of his work celebrating the game of cricket has been BBC 5 live show and podcast Tailenders, which he co-presents alongside radio 1 breakfast host Greg James and Anderson. The show has proved immensely popular, selling out two Hackney Empire shows this year, spending stints as the most popular podcast in the country, receiving 2.5 million downloads in 2019 alone, and even being the catalyst for Gray Nicholls producing the Tailenders bat.

Felix is an ambassador for the MS Society and following the loss of his mother to the disease, does a lot of work in raising awareness for the charity, including putting on the first ever gig for the charity through Yala! and sharing of his own experience through podcasts like Griefcast, newspaper features and public events.

During The Maccabees, Felix recorded a solo EP of sorts, ‘Cosmo’ which saw collaborations with Florence Welch, Jack Penate, Johnny Bramwell of I am Kloot amongst others. His first musical output since the band has seen him write the entire score for film The Edge, a film documenting the pitfalls of greatness and examinations on male mental health in elite level sport, which stayed at number 1 in feature length documentary charts for a month after release.

He is currently working on other musical projects including a long-awaited album and his second score for a new feature length film. 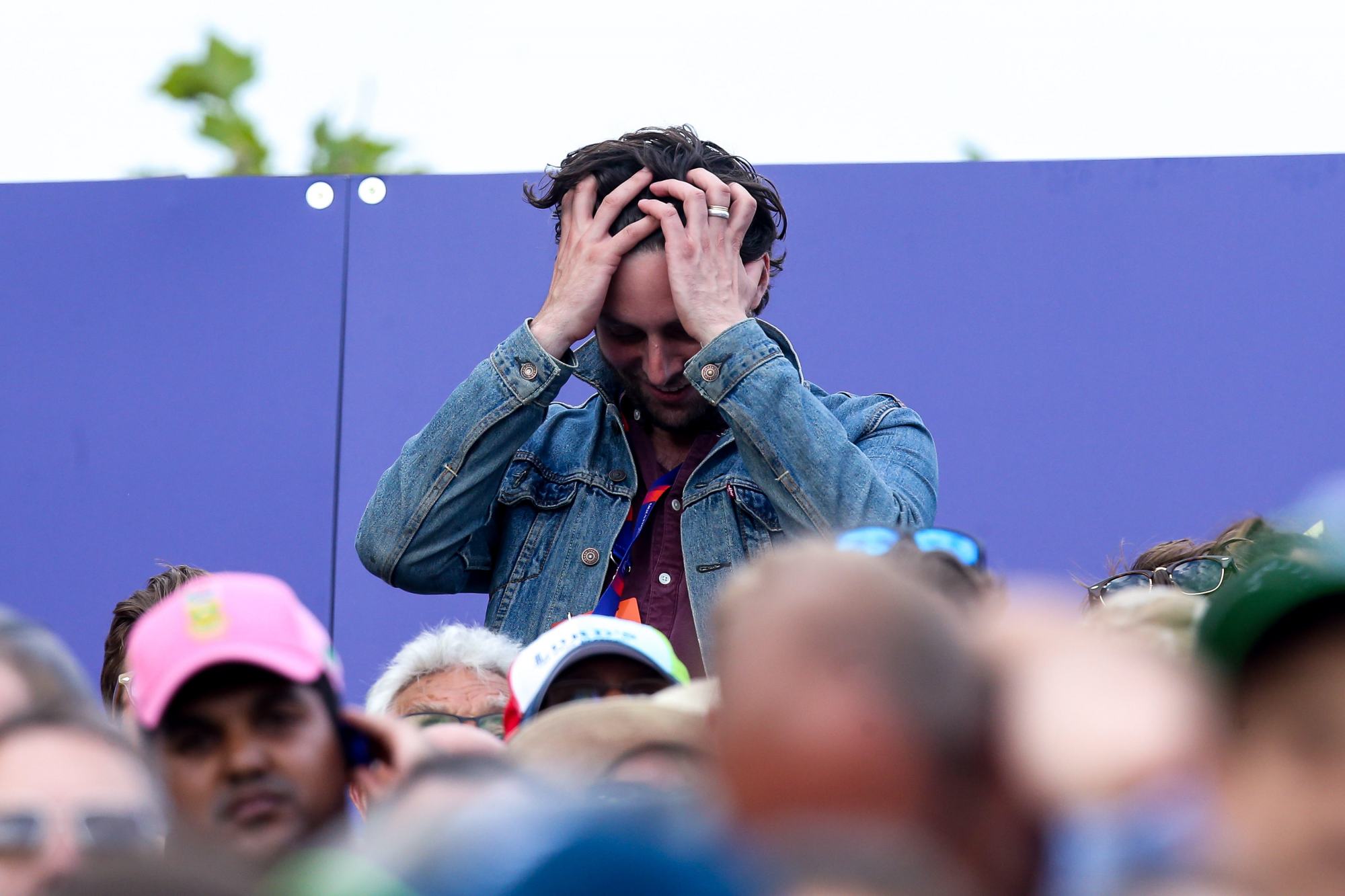