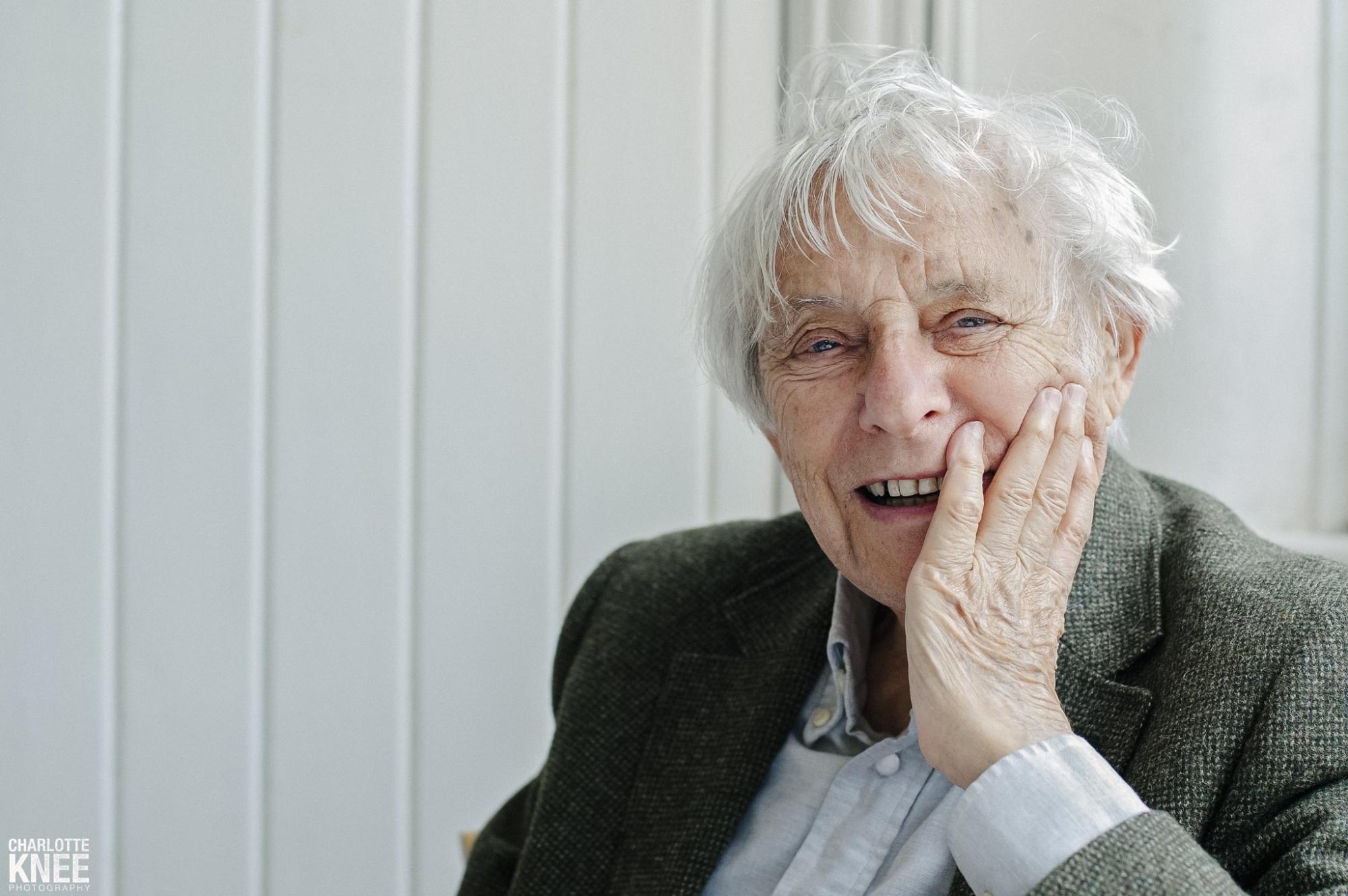 Poet Dannie Abse was born on 22 September 1923 in Cardiff to Jewish parents and died on 28 September 2014. He studied Medicine in Wales and at King's College, London, qualifying as a doctor in 1950. His first collection of poetry, After Every Green Thing, was published in 1948, and he has continued to combine his careers as both a doctor (he was a specialist at the Central Medical Establishment chest clinic between 1954 and 1989) and writer, aspects of his life that, together with his Jewish background and Welsh nationality, are integral themes in his poetry.

Dannie Abse was married to the late Joan Mercer, art historian, with whom he edited two books, Voices in the Gallery: Poems and Pictures (1986) and The Music Lover's Literary Companion (1988).

His latest book of memoir, The Presence (2007), is a celebratory portrait of his 50-year marriage. It won the Arts Council of Wales Book of the Year Award in 2008. New Selected Poems (2009) has been published to coincide with the 60th anniversary of his first collection After Every Green Thing.

Dannie's forthcoming collection of poetry, ASK THE MOON, will be published by Hutchinson in November 2014.