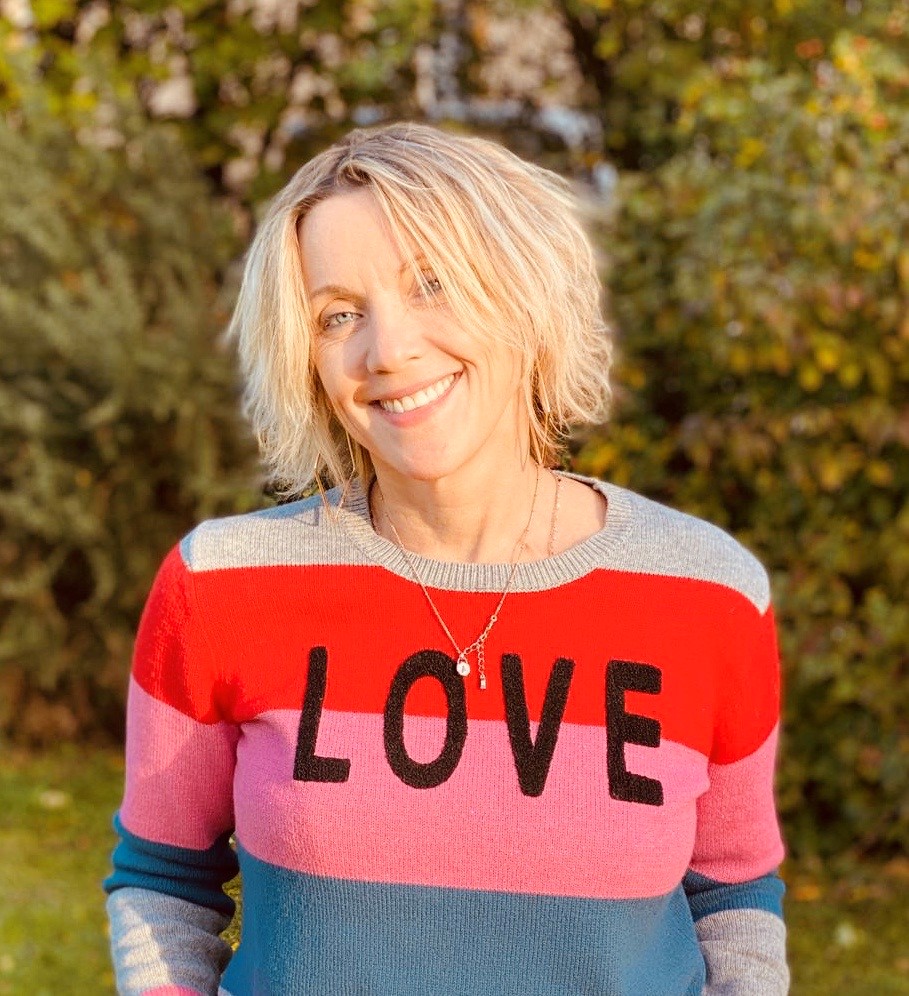 Emma Campbell is a writer, speaker, blogger and cancer patient.  She started her blog, ‘Me and My Four’ in 2011 documenting life as a single mum to baby triplets and their big brother whilst recovering from breast cancer.

Emma’s first book, All That Followed - A Story of Cancer, Kids and the Fear of Leaving too Soon, was published in August 2018 by Mirror Books. She has also contributed to a charity recipe book Recipes To Remember which was launched at The Cheltenham Literary Festival in October 2018, raising vital funds for Maggies’ Centres across the country. You can also read her heart rending and inspirational story of recurrence in Deborah James' F*** You Cancer, published by Penguin in 2018.

Emma is a former columnist for Best Magazine, writes regularly for Multiples Magazine, has written for The Sun newspaper and will shortly begin writing a regular column for Women’s Running magazine.

She has appeared as a guest on several popular podcasts including the BBC’s award winning ‘You, Me & the Big C’ and her recent speaking engagements include discussing ‘Controversies On Breast Cancer’ at the Cambridge Union and appearing on BBC’s ‘The One Show’ in a short film discussing what it really means to be ‘cancer free’.  She continues her close relationship with Cancer Research UK and currently features in a campaign produced by CRUK and Telegraph Spark.

Emma is known on Instagram as @limitless_em where she shares her ongoing cancer journey (and new found passion for running!) with honesty and humour.  She’s currently in training for this year’s London Marathon whilst working on her second book.