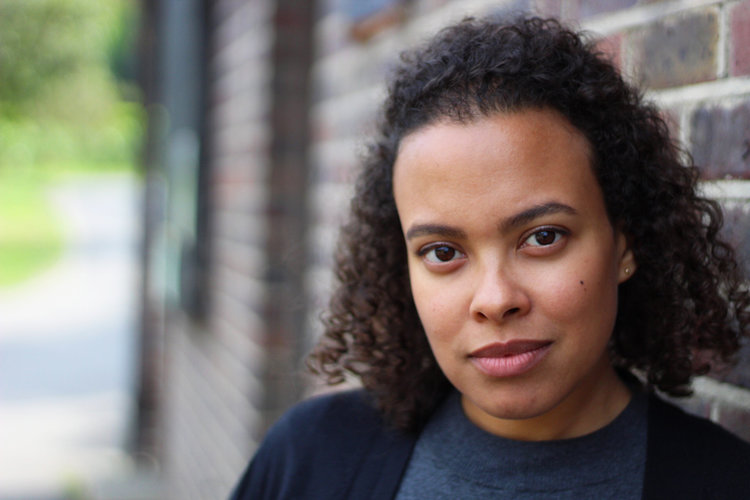 Elayce is a theatre and opera director, RTYDS Associate Director at Northern Stage and an Associate Artist of Boundless Theatre.

Elayce was Resident Director at the NT Studio in 2014/15 as the winner of the JP Morgan Award for Emerging Directors. She assisted directors including Lyndsey Turner, Michael Buffong, Simon McBurney, Bijan Sheibani and Amy Hodge. Under the award Elayce directed Andrew Whaley’s The Rise and Shine of Comrade Fiasco at the Gate. It was nominated for 5 Off West End Theatre Awards, including Best Director.

She has created puppetry as a director and performer for companies including Kneehigh, Oily Cart, RSC, UnicornTheatre and Complicite/ENO.

Elayce directed Girls by Theresa Ikoko, which opened at the 2017 Edinburgh Fringe Festival in the British Council Showcase, before a UK tour. Elayce directed Girls in 2016, where it premiered at HighTide Festival, and played at Birmingham Rep and in a 5-week sell-out run at Soho Theatre. The production was nominated for the Alfred Fagon Audience Award 2017.