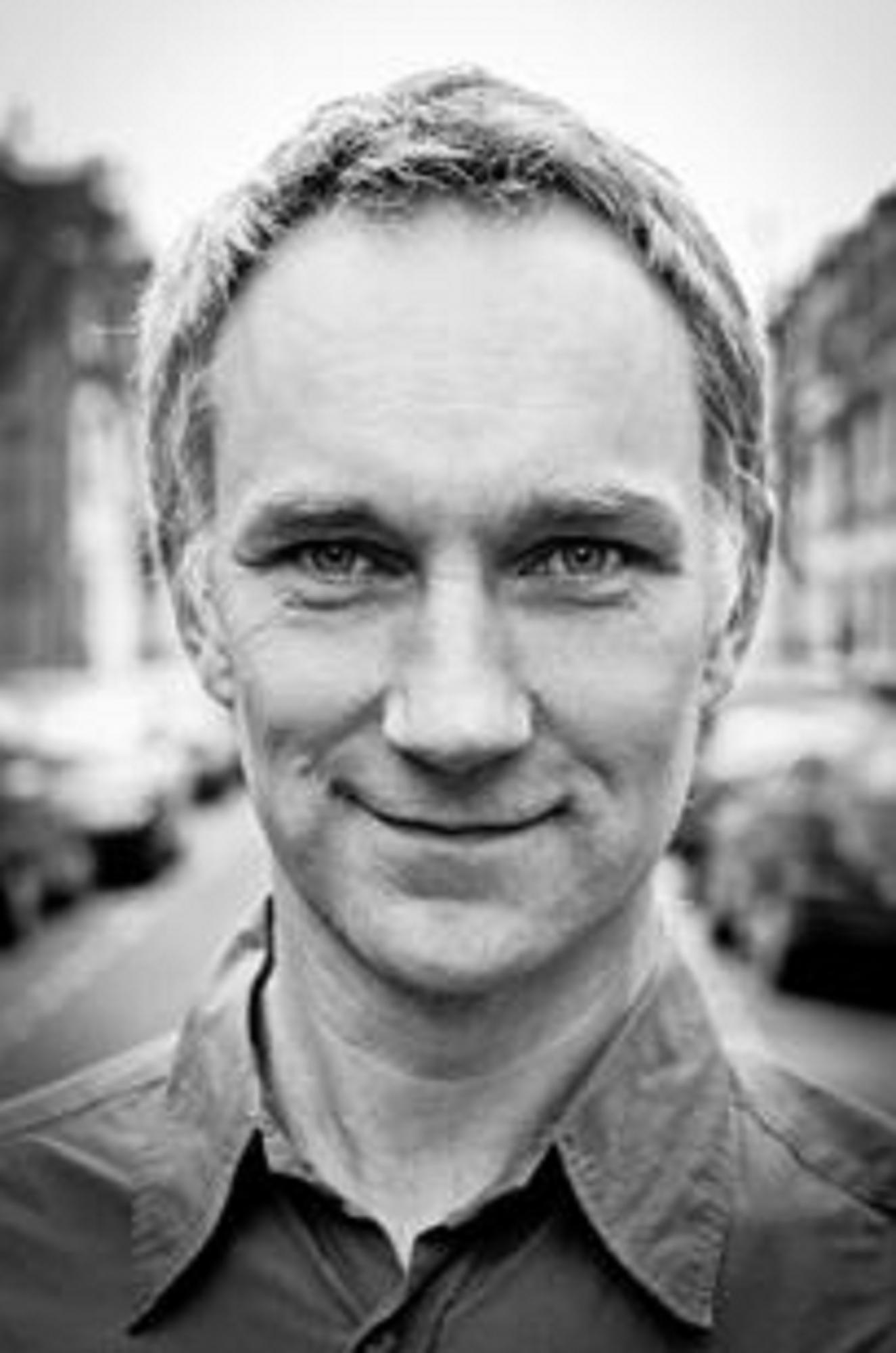 Edward Platt was born in 1968 and lives in London.  He is a regular contributor to various magazines and newspapers.  His books Leadville won a Somerset Maugham Award and the John Llewellyn Rhys Prize.

THE CITY OF ABRAHAM: History, Myth and Memry: A Journey through Hebron, Picador, 13 Sept 12
It begins with a hill called Tel Rumeida, the site of the ancient city of Hebron, where the patriarch Abraham - from whom all Jews, Christians and Muslims ultimately claim descent - is supposed to have lived when he arrived in the Promised Land.  Through a mixture of reportage, travel writing and interviews, Platt strives to reconstruct the history of this significant place, from the biblical past to the current incarnation: presently, the settlement at Tel Rumeida stands on stilts above an excavated site in the north-west corner of the modern city of Hebron - in a sense, above the foundations of the state of Israel itself.

But The City of Abraham is not just a history of Tel Rumeida.  For Platt, this site seems to show the mythic roots of the struggle to control the land, to embody the modern conflict in its most incestuous form.  With the outsider's impartial eye, Platt considers the perspectives of many of those with a vested interest in the hill, and in offering a nuanced portrait of the site, both as ideological symbol and simple fact on the ground, attempts to understand how Hebron's past continues to inform its tumultuous present.