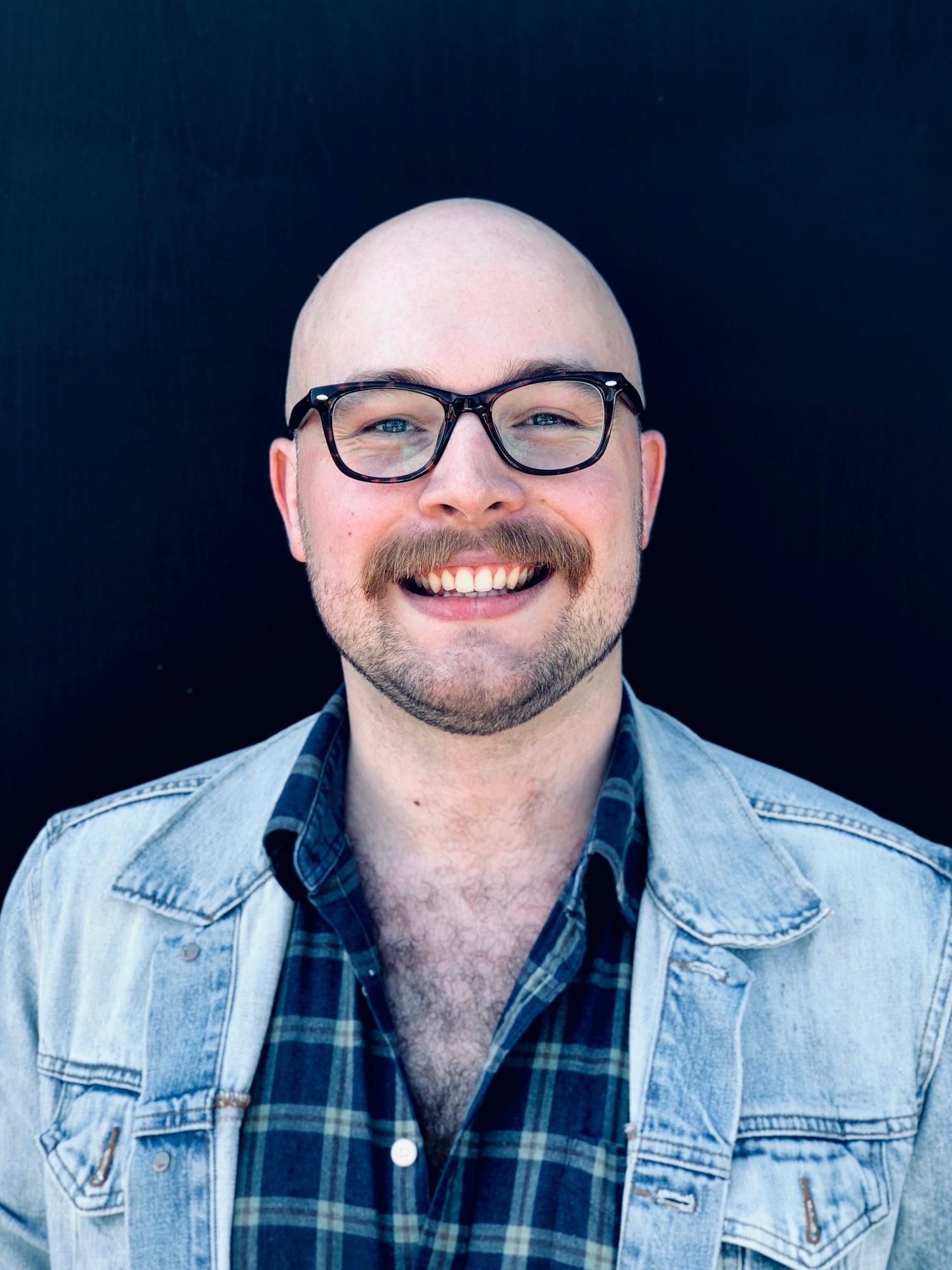 Edward is a London-based writer by way of Yorkshire and Dorset. He is currently writing on KAOS, Charlie Covell’s upcoming genre-bending series for Netflix, and has several original TV projects in development including an ambitious YA sci-fi with Two Brothers Pictures and a half hour dramedy with Objective Fiction inspired by his experience of growing up gay in the countryside.

In 2021, Edward was selected for the Channel 4 Screenwriting Course Mentoring Scheme and paired with Firebird Pictures. He is a BFI Flare x BAFTA Crew mentee, a BFI NETWORK @ London Film Festival alumni and has written shorts with the support of The Uncertain Kingdom, the Southern Exposure Film Fund and Film London.

In film, Edward is writing his debut queer horror feature with the support of BFI NETWORK, awarding funds from The National Lottery, as well as a fantasy adventure book adaptation and an irreverent coming of age comedy with a political edge.

His background in development includes script editing a series supported by the BFI Young Audiences Content Fund, assisting on the BAFTA nominated short THE PARTY, aiding in the coordination of the BAFTA Rocliffe New Writing Showcases, freelance script reading and an internship at Number 9 Films.

Alongside his work in writersrooms, Edward is developing a slate of film and TV projects with a focus on subversive genre, LGBTQ+ and young adult stories.