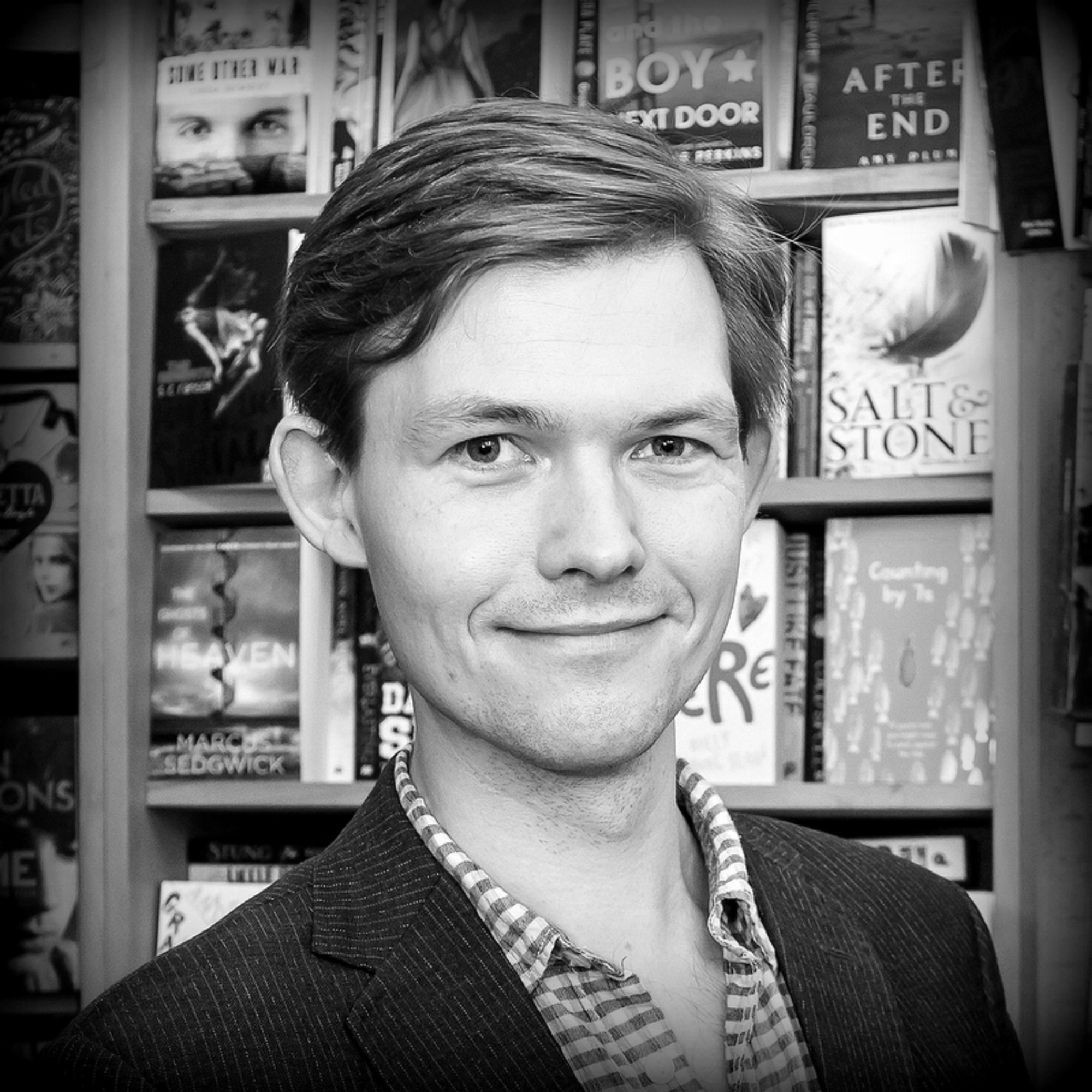 Duncan Barrett is a writer and editor, specialising in biography and memoir. He grew up in London and studied English at Jesus College, Cambridge. In 2010 he edited the First World War memoirs of pacifist saboteur Ronald Skirth, published as The Reluctant Tommy. He is co-author, with Nuala Calvi, of a trio of Sunday Times Top 10 bestsellers: The Sugar Girls, which was ranked second in the history bestsellers of 2012, GI Brides, which was also a New York Times bestseller in America, and The Girls Who Went to War. His solo titles include Men of Letters: The Post Office Heroes Who Fought the Great War and When The Germans Came: True Stories of Life Under Occupation in the Channel Islands.

WHEN THE GERMANS CAME: True Stories of Life Under Occupation in the Channel Islands - Simon & Schuster - 14 June 2018

In the summer of 1940, we came perilously close to invations. The Battle of Britain scuppered Hitler's plans to cross the Channel, but we've been haunted by what might have been ever since. What would a British occupation have looked like?

The answer lies closer to home than we might imagine. For five years, the people of Jersey, Guernsey and Sark lived our nightmares as their everyday reality. They watched in horror as their buildings were draped in Swastika flags, their cinemas began showing Nazi propaganda films, and Wehrmacht soldiers goose-stepped down their high streets.

Based on interviews with over a hundred men and women who lived through the occupation of the Channel Islands, this book lifts the lid on life under German rule - and how 70,000 British people survived it.

Praise for WHEN THE GERMANS CAME:

'Barrett has vivdly summoned a troubling episode from our national past.' - Mail on Sunday

'An absolutely fascinating account of life under German rule in the Channel Islands... It is an undertold story of an extraordinary time in recent British history.' - Sarah Montague, Today programme presenter

'Uniting first-hand accounts, original interviews and thorough research, this is history at its most compulsively readable.' - Annie Barrows, author of The Guernsey Literary and Potato Peel Pie Society

Praise for THE GIRLS WHO WENT TO WAR, the Sunday Times Bestseller:

'The pairing of Duncan Barrett and Nuala Calvi – authors of the bestselling The Sugar Girls and GI Brides – has come up trumps again with this compilation of true stories of women who went to war in WW2. ... This snapshot into their lives will remain long after you turn the final page.' - Family Tree magazine

Praise for THE SUGAR GIRLS, the Sunday Times Bestseller:

'This vivid and richly readable account of women’s lives in and around the Tate & Lyle East London works in the Forties and Fifties is written as popular social history, played for entertainment. If it doesn’t become a TV series to rival Call The Midwife, I’ll take my tea with ten sugars' - Bel Mooney, Daily Mail

'This is a treasure box of testimonies from a very different world, and one that will soon slip from living memory. Kudos to the authors for capturing these memories for posterity, and in such a readable, touching way' - Londonist