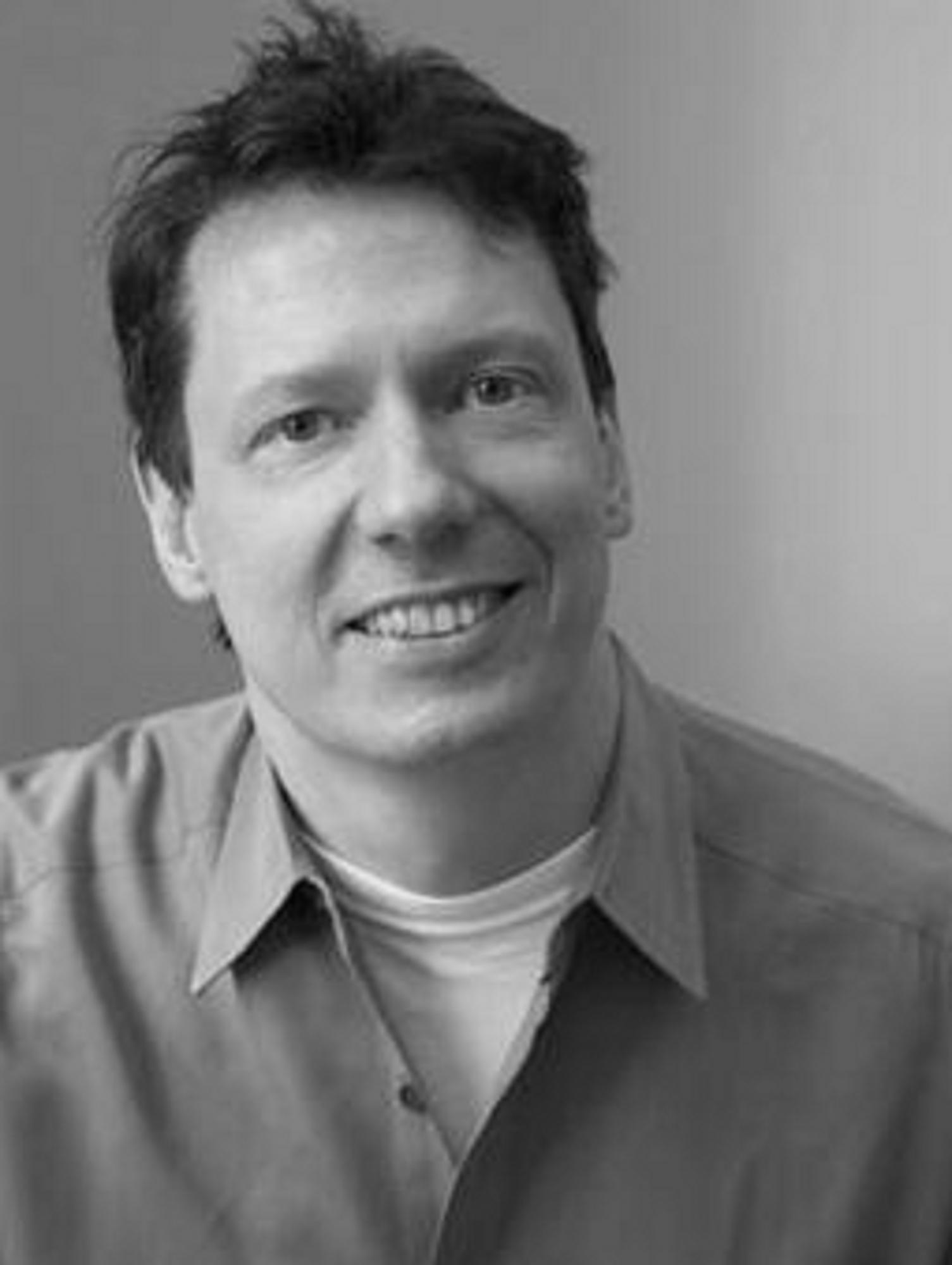 Donald Sturrock grew up in England and South America and, after leaving Oxford University, joined BBC Television's Music and Arts Department in 1983, where he worked as writer, producer and director.

He has made more than 30 documentaries, including biographical features about William Trevor, Robert Graves, Jennifer Johnston and Roald Dahl.

Throughout the 1990s he continued to maintain a close relationship with Dahl's work, the Dahl family and the Roald Dahl Estate.  Since 1992, he has been the artistic director of the Roald Dahl Foundation, masterminding an ambitious project to create an international library of new orchestral works and operas for children, based on the stories of Roald Dahl.

In 1995 Sturrock directed an acclaimed BBC television version of his own adaptation of Roald Dahl's LITTLE RED RIDING HOOD with Danny DeVito, Ian Holm and Julie Walters.  And in 1998, at the Los Angeles Opera, Sturrock also directed the world premiere of FANTASTIC MR FOX, an opera based on Dahl's book, adapted by Sturrock, and with designs by Gerald Scarfe.  It was widely acclaimed for its sophisticated wit and comic invention.  The Wall Street Journal praised the libretto's 'profound grasp of musical storytelling', while the Frankfurter Algemeine described the production as 'brilliant and flawless'

STORYTELLER, HarperCollins, 02 Sept 2010
Roald Dahl is one of the greatest storytellers of all time.  He pushed children's literature into uncharted territory, and almost twenty years after his death his popularity continues to grow.  This man behind the mesmerising stories, however, has remained an enigma and his public persona was often controversial.

To his readers, though, Dahl was always a hero, and since his death his reputation has been transformed.  Critics too now celebrate his wild imagination, quirky humour and linguistic elegance; while figures like Willy Wonka, the BFG and the Grand High Witch are recognised as immortal literary creatios.

In this masterly biography, written with unprecedented access to Dahl's private papers and with reference to hundreds of newly discovered letters, Donald Sturrock reveals many hitherto hidden aspects of Roald Dahl's extraordinary life: his terrifying experiences as a fighter pilot, his years in Washington during the Second World War; the mental anguish caused by the trio of family disasters that truck him in the 1960s.  These began when his son was hit by a taxi and crushed against the side of a bus, continuing two years later with the death of his seven-year-old daughter from measles, and concluding with the terrible stroke of his first wife, the Oscar-winning actress Patricia Neal.  How Dahl dealt with these disasters and how afterwards, in his mid-fifties, he fell in love for the first time, making irresistable reading.

A remarkable biography of one of the world's most exceptional writers, Storyteller is an intimate portrait of an intensely private man hindered by physical pain and haunted by family tragedy.  Dahl lives on every page of this book, which conjured up his unique voice and reveals the man as we've never seen him before.

'[A] superb biography ... a hugely readable portrait that examines vividly and sympathetically the life and work of a difficult, complex author who was adored by millions of children' Sunday Telegraph

'It is a measure of the greatness of this biography that Sturrock is able to get behind [Dahl's] fantasies and exaggerations without losing respect or sympathy.  We simply don't live lives with Roald Dahl's anymore' The Times

'Donald Sturrock [is] a creative and sensitive biographer ... minutely researched, Storyteller does Dahl the service, as Dahl did for some of his characters, of revealing the human in the monstrous.' Times Literary Supplement

'This is [Donald Sturrock's] first biography and it is hard to see how he could have done it better ... there was something magnificently bullish about Roald Dahl ... Sturrock captures this side of him beautifully' Mail on Sunday

'What shines out from this intimately informed biography is Dahl's vitality, courage and passion for life ... Sturrock has managed it with zest and aplomb ... Dahl was vivid and dynamic and this vivid, dynamic book gives you the illusion that you knew him'  Sunday Times

'Irresistable.  I thought I knew quite a lot about Roald Dahl, but now I know much, much more. Donald Sturrock's book lucidly describes a complicated life and relates it to the richness of Dahl's storytelling' Quentin Blake, illustrator