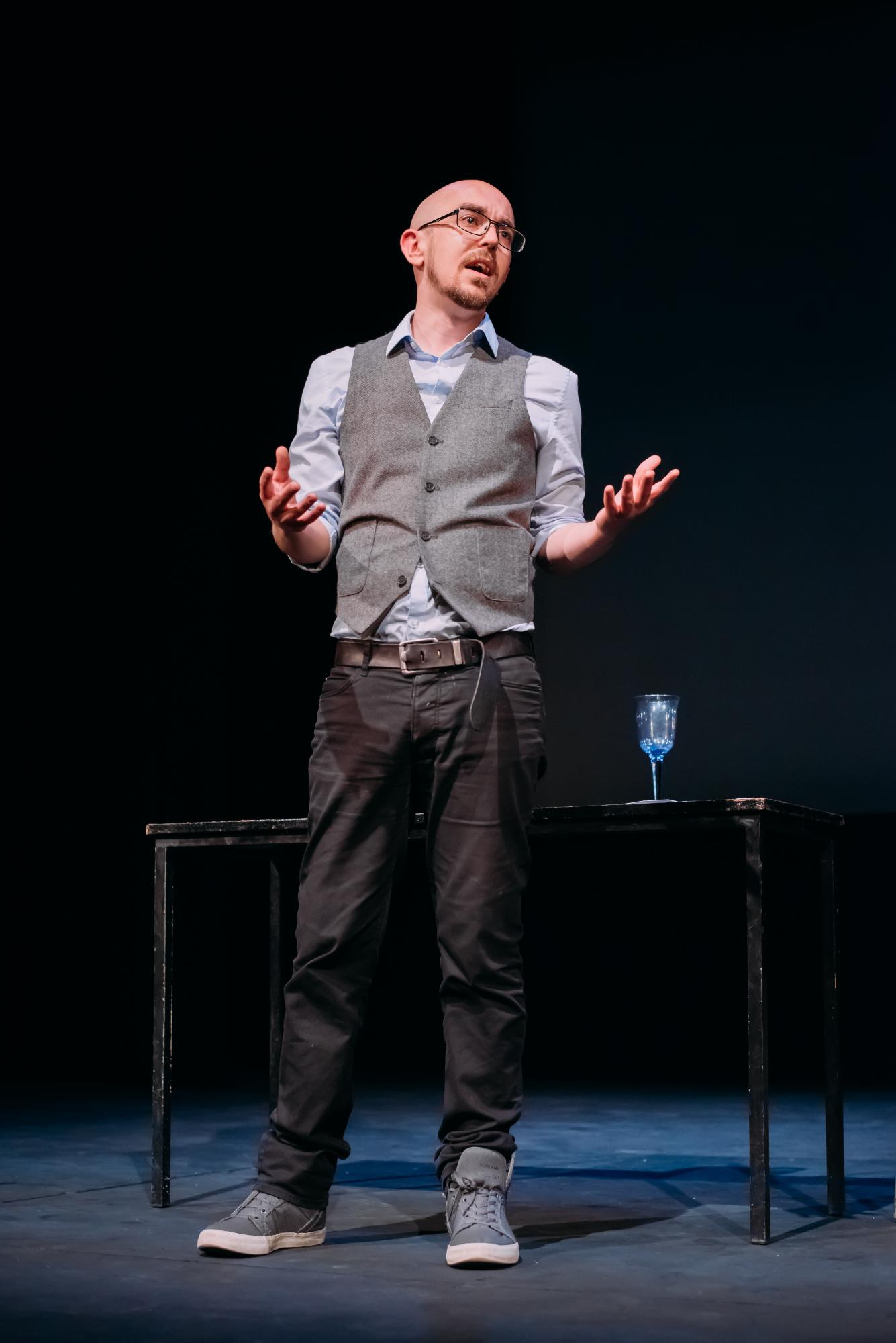 Originally from Newport in South Wales, Declan is a writer now based in Glasgow, Scotland.

Since it’s important to have something sensible to fall back on should the writing not work out, Declan is also a professional magician.

Declan has been selected for the BBC Writersroom Scotland 2018-19, the talent lab at the Edinburgh International Film Festival and is also on the BFI Network X BAFTA crew for 2019.