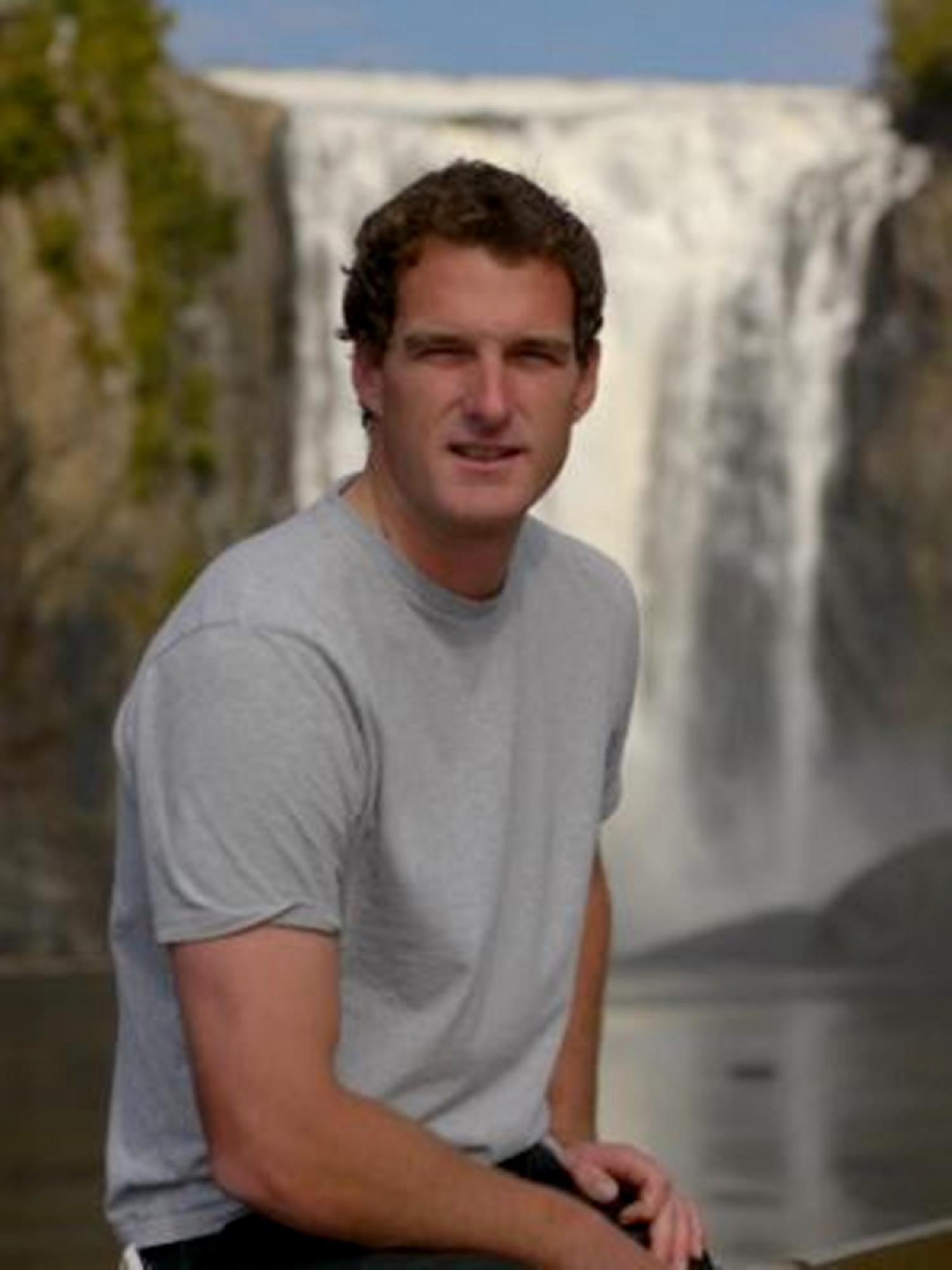 Dan Snow is an historian who has researched, written and presented several documentaries on British and world history. His writing has appeared in The Times, the Sunday Times, the Guardian, the Daily Express and BBC History Magazine.  Educated at the University of Oxford, he has joint British and Canadian citizenship.

Dan Snow is a historian, broadcaster and television presenter. He was born and raised in London, and remembers spending every weekend of his childhood being taken to castles, battlefields, country houses and churches. He developed a great love of history which he went on to pursue at Oxford University. While there he also rowed in the Boat Race three times. He left Oxford and immediately started presenting military history programmes with his father, Peter Snow. Their series, “Battlefield Britain”, won a BAFTA award. He went on to make programmes around the world on a range of historical topics. He has presented shows such as “Armada”, “Grand Canyon” and “Vikings”. He has a regular slot on the ONE show on BBC1 and is also part of the BBC Events team presenting anniversary programmes commemorating the 75th anniversary of the Battle of Britain and the landings at Gallipoli in 2015. He has written or contributed to several books including ‘Death or Victory;’ the story of the siege of Quebec in 1759, ‘The World's Greatest Twentieth Century Battlefields’ and most recently ‘The Battle of Waterloo Experience’.

‘Britain at War: A Nation Remembers’ June 2005
Presented 3 short films for the celebrations marking the end of the Second World War on BBC1.
Also presented the fly past over Buckingham Palace live from inside a B-17 ‘Flying Fortress,’ the first time this has ever been attempted.
BBC Events.

‘Whose Britain is it anyway?’ BBC 2, January 2006
Co- presenting with Peter Snow
90 minute special for BBC2 on land ownership in the UK.
BBC F&L Bristol.

‘Shipwreck: Ark Royal’ BBC 1, February 2006
Presented a one off, one hour special on the hunt for HMS Ark Royal which sank off Gibraltar in 1941.
BBC Specialist Factual

‘History Hunter’ on The ONE Show BBC 1, August 2006 and July 2007 to present
Presents 4 minute slots on the ONE show on various topical history themes. Often followed by studio appearance.
BBC Birmingham

City Salute BBC2, May 2008
Co-presenting with Fiona Bruce. Presenting and commentating on Princes William and Harry’s charity event for wounded veterans in the City of London.
BBC Events

Hadrian BBC 2, June 2008
A documentary on the emperor who ruled over Rome at its zenith

‘My Family at War’ BBC 1, November 2008
One of the celebrities followed as they uncovered their own family’s history from the First World War.

‘How the Celts Saved Britain’ BBC4 and BBC2, April 2009
A two part series on the role of the Irish missionaries in Dark Age Britain

‘Montezuma’ BBC 2, September 2009
The third in the series of documentaries on great rulers in history. In conjunction with the British Museum.

‘Empire of the Seas’ BBC 2 Jan/Feb 2010
A four part series on the role of the Royal Navy in shaping the modern world.

‘The Battle for North America’ BBC2, March 2010
To accompany his book ‘Death or Victory’ an account of the capture of Quebec in 1759

Radio:
‘Boat Race 2005’ presented for LBC. Winner of SONY award for Best Live Event Coverage.
‘Somme Dig’ Presented for Radio 4. 30 minute documentary on the archaeology of World War One. tx: December 26 2007.
‘At War with Wellington’ Radio 4. A series of documentaries to mark the 200th anniversary of the Peninsula War.
‘Prince of Wales’ Radio 4. Two documentaries looking at the history of the Office of Prince of Wales and the present incumbent.