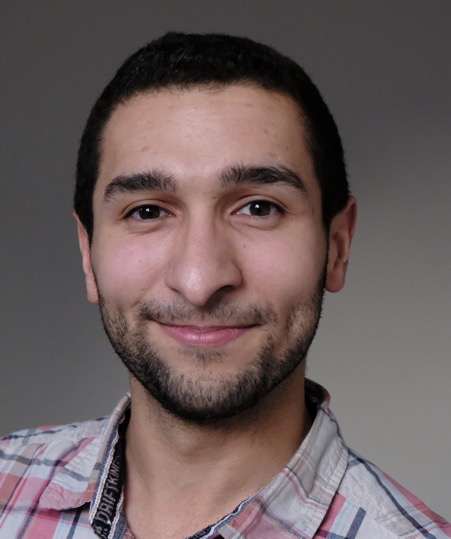 Dan is a screenwriter from the Black Country in the heart of the West Midlands. Having completed an MA in Screenwriting at the National Film and Television School in 2019, Dan is now based in North London. At the NFTS, Dan was awarded a scholarship funded by Channel 4 and Toledo Productions.

During his time at the NFTS, Dan worked on short films and animations including Mother’s Ruin, a short animation starring Paul Whitehouse and Jaime Winstone, as well as on a number of video games including Eternal Spirit (@EtrnlSpiritGame), developed by Michael P Murray and debuted at EGX2018.

THE LAST SUPPER, a short play written by Dan, opened the NFTS’s 2019 Screenwriting Graduation Showcase at the Soho Theatre in March 2019.

Dan continues to explore writing both genre pieces and stories for YA audiences in his original projects and has a keen interest in working both in writers-rooms and on content for multimedia platforms.

Dan is currently a part of the writers-room for CBBC and Netflix’s GET EVEN (Lead writer – Holly Phillips), and has also been a part of the development room for Nevision’s THE HOUSE.

Dan is also currently writing a pilot episode for a new project with Beano Studies for young adult audiences.