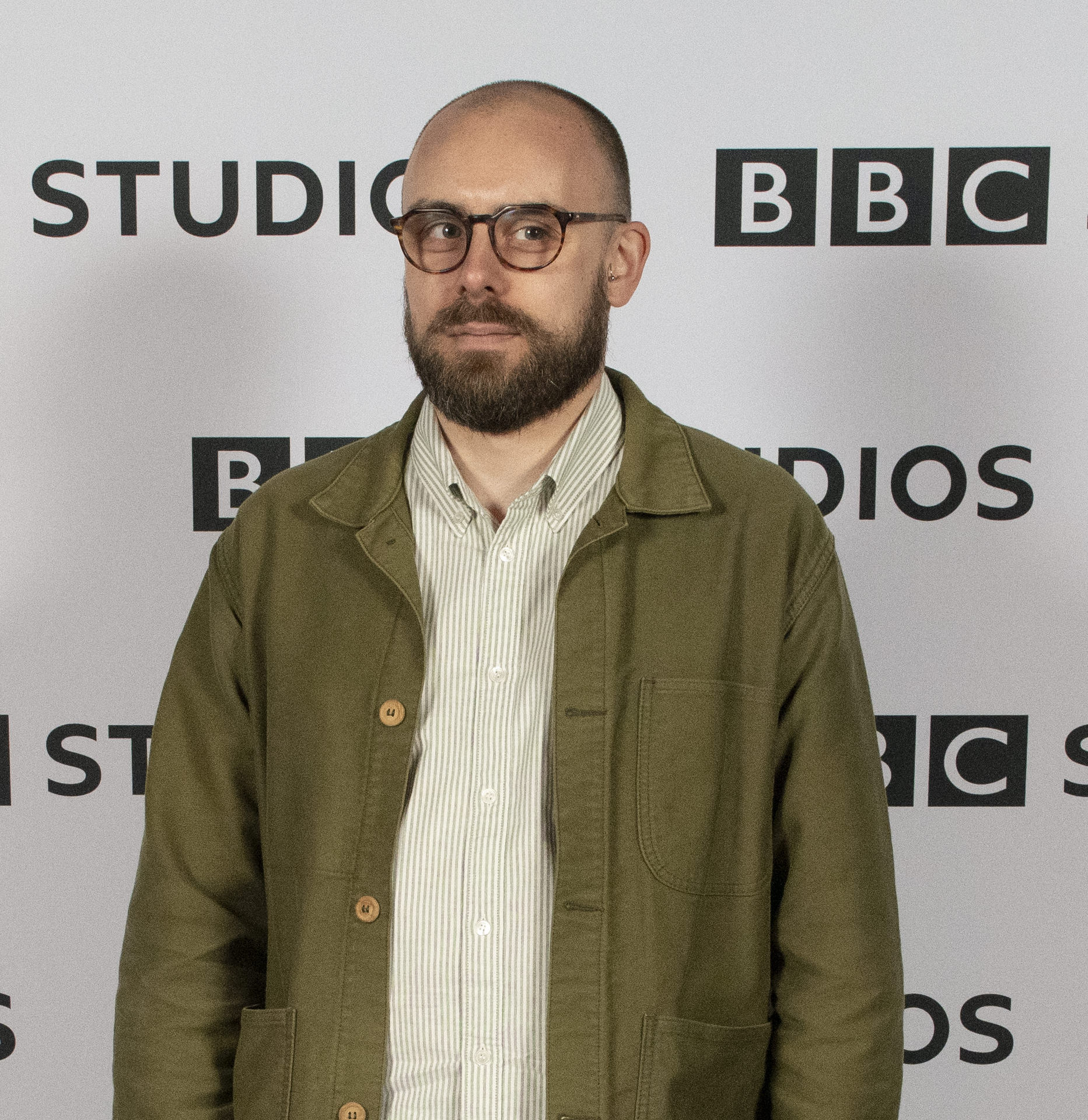 Dan is a playwright and screenwriter from South East London. His debut full-length play LOOK ME IN THE EYE WHEN WE’RE DANCING won Out of Joint’s Writers in Theatre Award and his next play ST. IVES was commissioned by Sky Arts for their ART 50 festival at the Barbican. For TV, he was selected for the 2021 BBC Studios Writers’ Academy. He is currently writing on EASTENDERS and CASUALTY and has original projects in development with Two Brothers Pictures and BBC Studios.

Previously, his work has been performed, read and/or developed at theatres including the Barbican, the Lyric Hammersmith, the Criterion, the Soho Theatre, the Arcola, Theatre 503 and Southwark Playhouse. He has been shortlisted for the Old Vic 12, Theatre 503 Five and the Kevin Elyot Award. He is also an associate lecturer in scriptwriting at London College of Communication, University of the Arts London.