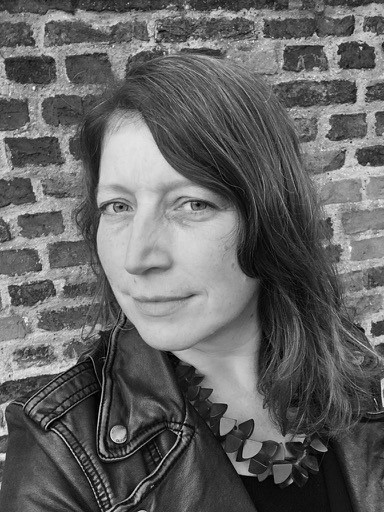 Clare Chambers is Reader in Political Philosophy at the University of Cambridge. She is the prize-winning author of three books: Sex, Culture, and Justice: The Limits of Choice (Penn State University Press, 2008); Teach Yourself Political Philosophy: A Complete Introduction (with Phil Parvin, Hodder, 2013); and Against Marriage: An Egalitarian Defence of the Marriage-Free State (Oxford University Press, 2017). Against Marriage was awarded the 2018 David Easton Award from the American Political Science Association.

Clare’s work has been featured by various media outlets and think tanks, including BBC Radio 4 (PM, Sweet Reason, Broadcasting House, Woman’s Hour, How To Disagree), the Guardian, Sky News, local radio, the IPPR, the Fabian Society, UK Feminista, Aeon, opendemocracy.net, Philosophy Bites, The Philosophers’ Magazine and 3:am magazine. She has given public lectures in venues such as the Festival of Ideas and Women of the World Festival.

Her first trade book, on the politics of body modification, will be published by Allen Lane.