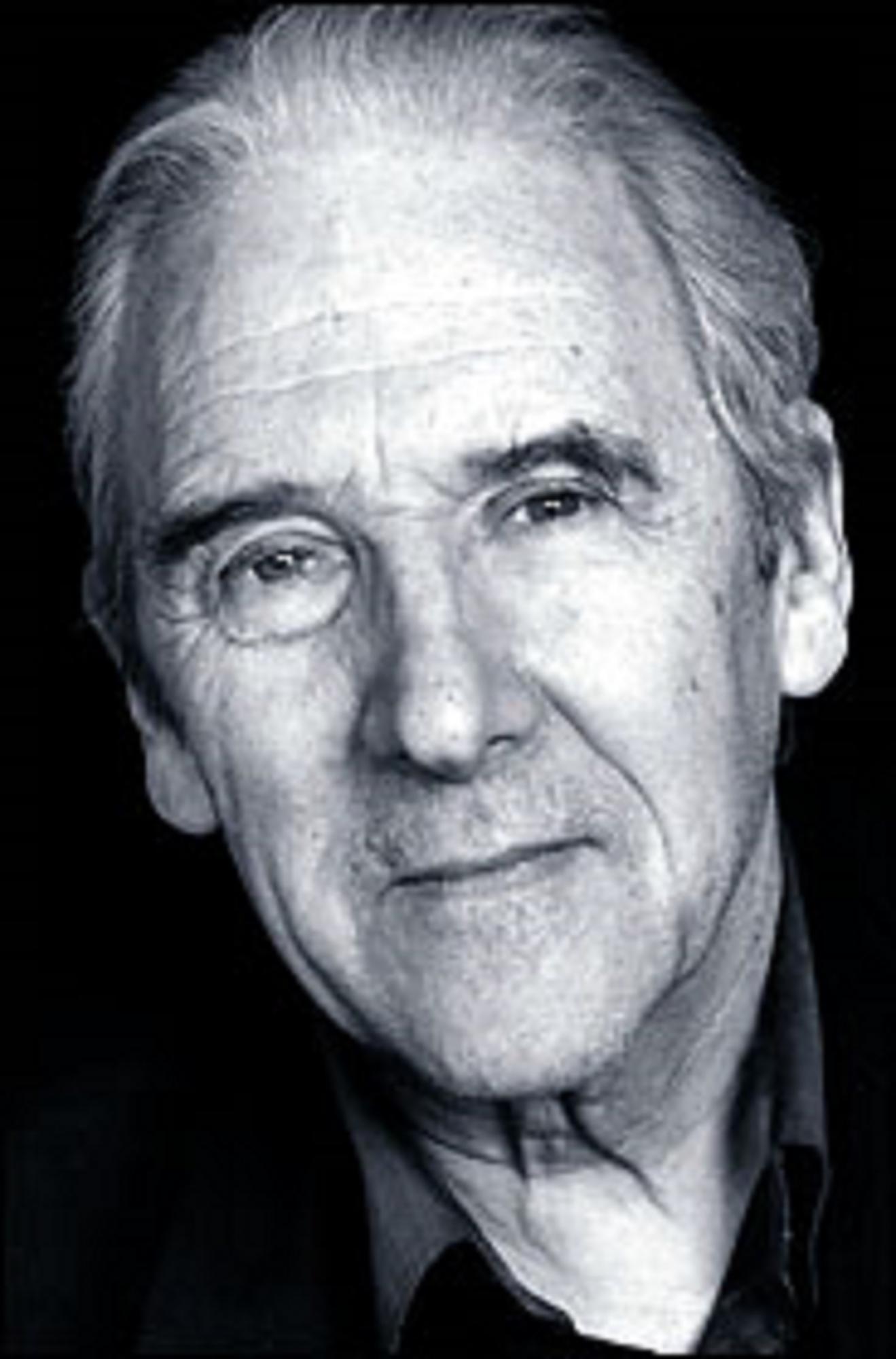 Charles Chadwick was born and educated in England. After graduating from the University of Toronto in English and French he joined the Overseas Civil Service in Zambia, first as a district officer, and latterly as Head of Administrative Training at the National Institute of Public Administration in Lusaka. He then joined the British Council and served in London, Kenya, Nigeria, Brazil, Canada and finally as the Council's Director in Poland.  A Chance Acquaintance was shortlisted for the Encore Award 2011

A CHANCE ACQUAINTANCE, Short Books, 01 Jan 09
A convicted murderer and a woman, shunned for her ugliness, meet by chance on a bus. Stan, recently released from prison, works in a warehouse; he tends to keep to himself, except for the odd thieving job. As for Elsie, it is as if she hardly exists as a person at all. Her mother tells her it's what lies underneath that matter, but Elsie knows those are just words. People find her unbearable to look at - horrifying.

Slowly, these two misfits are drawn together. Stan, on the run from an ex-con, asks Elsie for help. They go to stay in her uncle's seaside cottage in Dorset and, over the ensuing weeks, sharing the chores, tending the garden, they become at ease in each other's company - two lonely souls playing at married life. But when Stan's pursuer closes in, things take a surprising turn...

In A CHANCE ACQUAINTANCE, Charles Chadwick hooks you from the first page and draws you inexorably in, evoking the precarious balance of comedy and melancholy at the heart of things, and the almost bewildering resilience of the human spirit.

'[A] gem of a book.  In fewer than 200 pages ... Charles Chadwick explores the effects of ugliness and the arbitrariness of destiny... Chadwick is too subtle a writer to give his story conventional happy endings: he shows for most people that complete happiness is a mirage.' Times Literary Supplement

'A short, beautifully controlled novel about the lives of two quite extraordinary people... in this grim and touching fairy-tale, good triumphs at the end' Independent

'A wonderful book, so brimming with humanity, intelligence and humour there was no incentive whatsoever to stop reading. It achieved what only very good novels do: it created a completely realised world of its own that wasn't at all dependent on the real one. In the world of this book it was an enormous pleasure to linger.' Susie Boyt, Financial Times