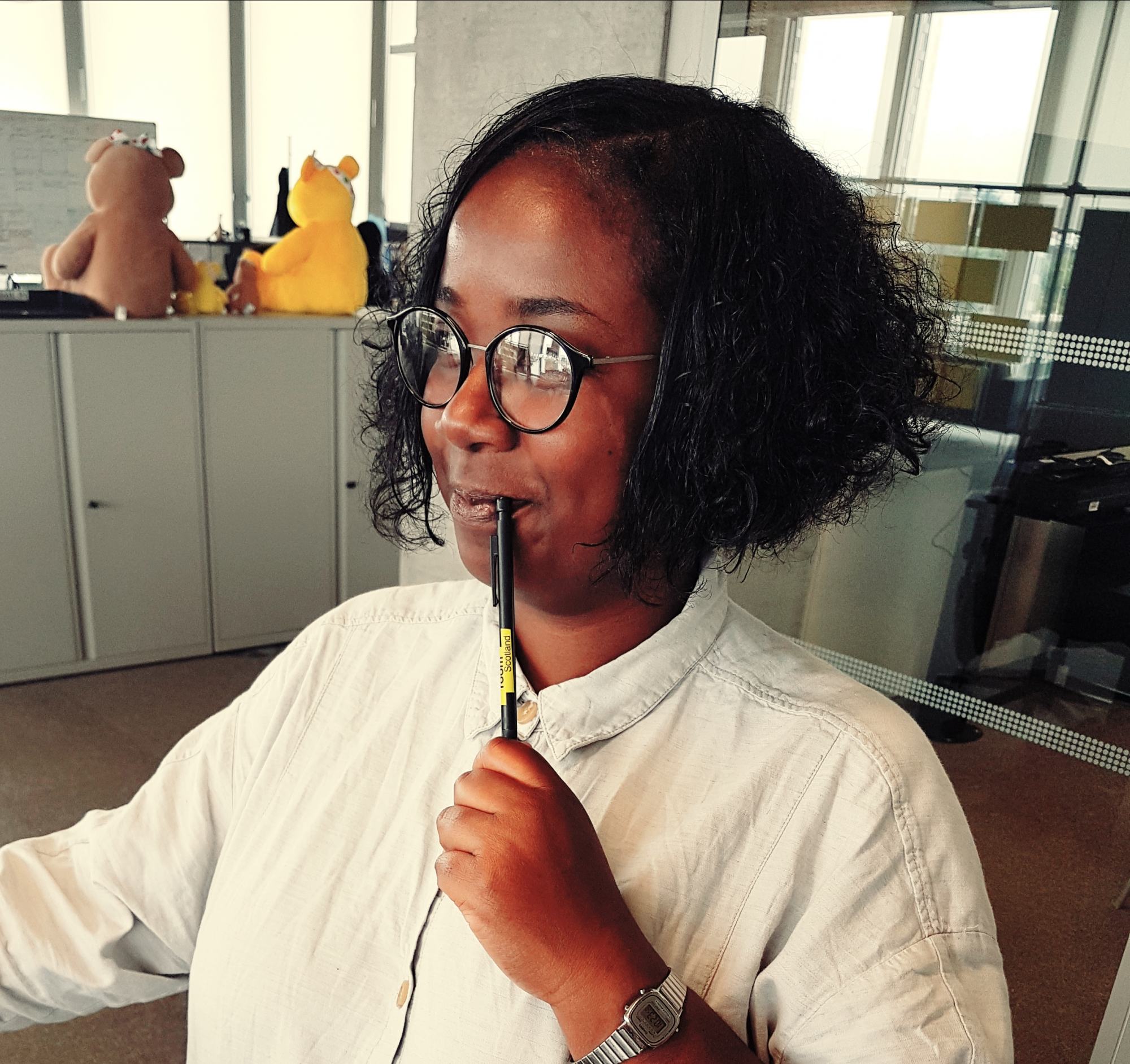 Celia Morgan has a Masters degree in Writing for Stage and Broadcast Media from Central School of Speech and Drama. She also completed the Writing the TV Pilot Short Course at the NFTS Scotland where she wrote her popular pilot script SANDRA'S GIRLS.

Celia won the Triforce Writerslam, in association with Amazon Studios, in 2019 and subsequently gained coveted places on the Channel 4 Screenwriting Course in 2020 and the BBC TV Drama Writers’ Programme in 2021.

Celia has written episodes for shows on Cbeebies, CBBC, BBC One, Sky Kids and Netflix. As well as working on existing shows, Celia has a number of original dramas in development.