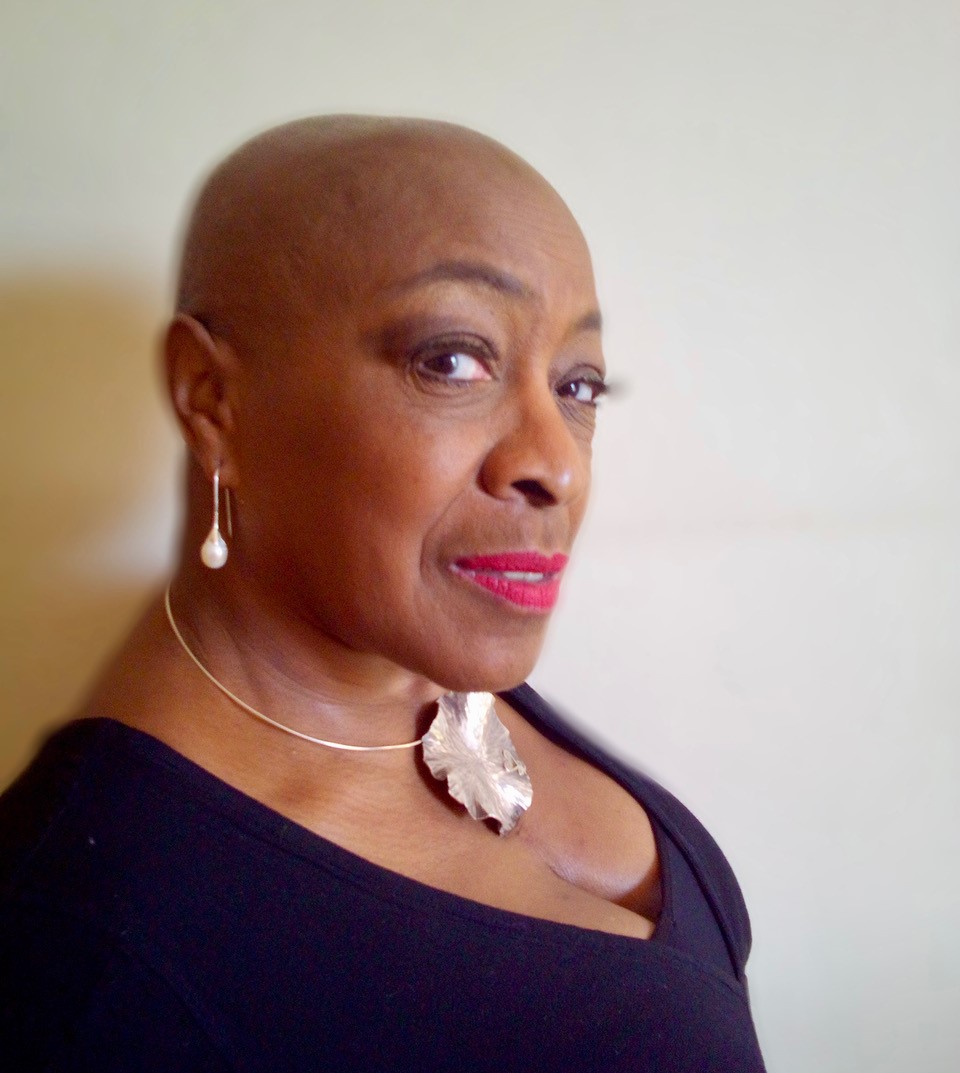 Carol is British-Jamaican and trained at Jamaica School of Drama (now known as Edna Manley College of Visual and Performing Arts). As a writer, Carol’s screenplay, House of Usher, was one of six short films made by Crucial Productions  for the BBC. She was the principle scriptwriter for two series of Comin’ Atcha, starring pop group, Cleopatra for ITV. Carol has also worked with Red Productions and was commissioned to write a series based on House of Usher. Her monologue, Horns of a Dilemma, was broadcast on BBC Radio 4’s Woman’s Hour. She was also one of the BAFTA nominated team of adapters of Jacqueline Wilson’s Story of Tracy Beaker. Carol was one of 15 writers chosen for the inaugural MEDIAXCHANGE ADVANCED TELEVISION DRAMA WRITING programme 2017/2018, and was one of 20 writers chosen from around Europe for the inaugural SERIES MANIA WRITERS CAMPUS 2018. She has work in development with three production companies, including GreenAcre Films where she’s working on two drama series, Dark Justice and What Happened at Number 4? Carol wrote one of the multi-award winning drama series, SOON GONE: A WINDRUSH CHRONICLE, celebrating the 70th anniversary of The Windrush broadcast on BBC4 in 2019. She was longlisted for Thousand Films/Sid Gentle Films Screenwriting competition. Carol is currently writing two episodes of the 9th Series of Stone for BBC Radio 4, and has been accepted on the Criterion New Writing Programme.