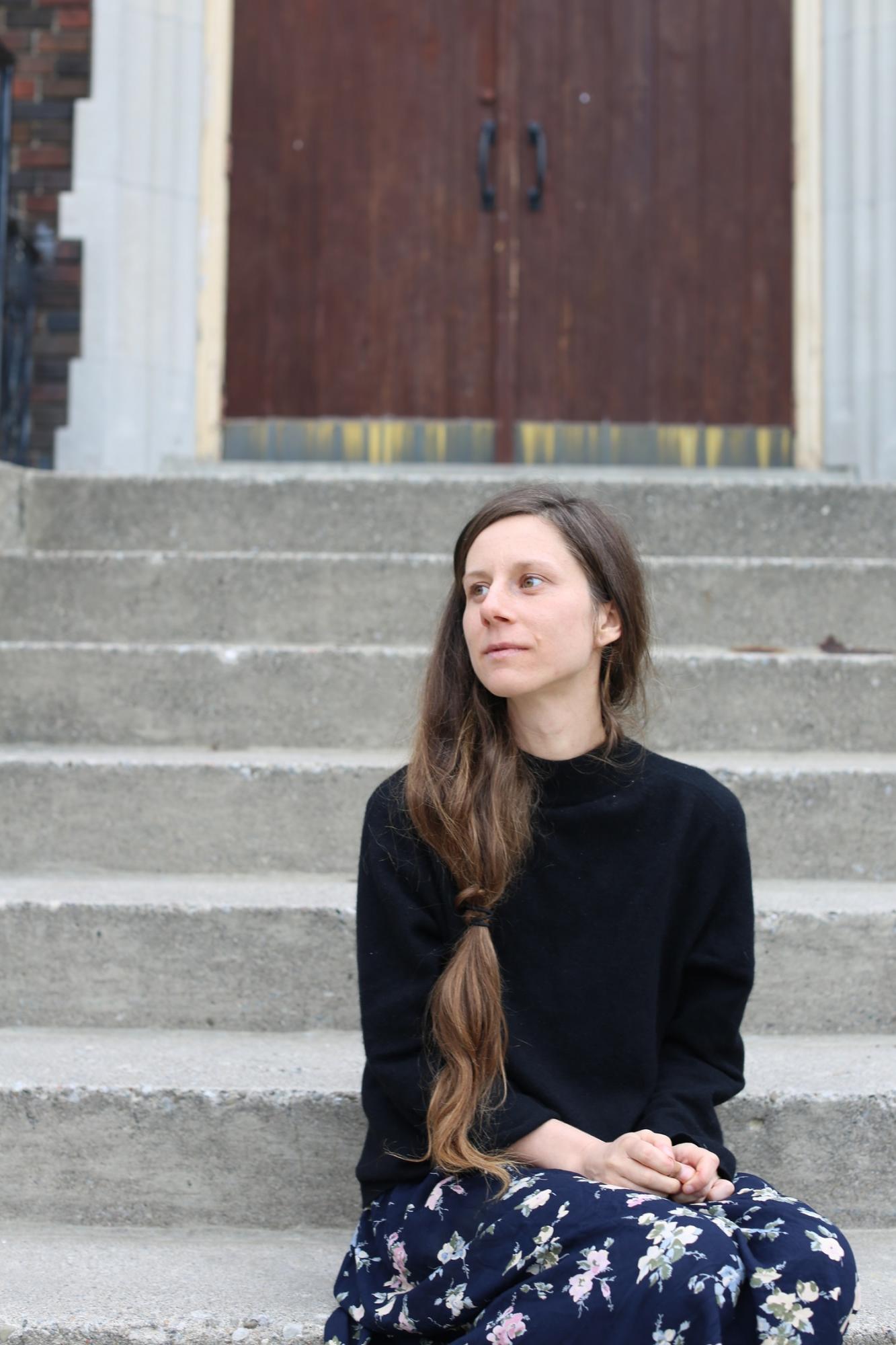 Camilla Grudova lives in Edinburgh. She holds a degree in Art History and German from McGill University, Montreal. Her fiction has appeared in The White Review and Granta.

‘That I cannot say what all these stories are about is a testament to their worth. They have been haunting me for days now. They have their own, highly distinct flavour, and the inevitability of uncomfortable dreams.’
— Nick Lezard, Guardian

‘If fairytales could dream, this nightmarish collection is what you might end up with. Grudova’s closest living counterpart could be Ben Marcus, with whom she shares a heavy debt to Kafka... But the atmosphere of her fantastical, semi-dystopian settings is so unique and persuasive that the day after finishing the book, I awoke from a dream to realize that it had taken place in Grudova’s universe. ... The author’s surreal humour, often delivered via deadpan dream logic, recalls the startling short stories of Leonora Carrington. Both Carrington and Grudova excel at a certain well-placed, pedestrian literalism that works deliciously against the magical elements in their fiction.’
— Claire Lowdon, Times Literary Supplement

‘With tight prose and razor sharp wit, Grudova transforms her worlds into something sinister and truly modern.’
— The Edinburgh Book Review

‘The worlds created are notable for their variety and consistency: the style is all Grudova’s own, and the prose shows an artfully balanced combination of economy and embellishment that is deeply satisfying to read.’
— Liza Cox, Totally Dublin

‘Beginning with a tale of “unstitching”, the ambitious short stories in The Doll’s Alphabet play out like dreams in which recurring obsessions stitch themselves into the narrative at a bizarre and unsettling cost... Just when we feel we have escaped the familiar for the fantastical, an event or a detail pulls us back. The resulting picture is one of a society determined by structures as opaque and incredulous as our own.’
— Tank Magazine

‘I haven’t read anything as strange or brilliant as this in a long time. I know it won’t be for everybody but it’s very risk taking and it’s easy to write what everybody else writes and that’s not what Camilla Grudova is doing. […] We need work like this in the world.’
— Sinead Gleeson, Arena RTE Radio 1

‘One of the most troublingly imaginative, blackly hilarious authors to have emerged in recent times.’
— Buzz Magazine

‘This doll’s eye view is a total delight and surveys a world awash with shadowy wit and exquisite collisions of beauty and the grotesque.’
— Helen Oyeyemi, author of Boy, Snow, Bird

‘Imagine a world in which the Brothers Grimm were two exquisite, black-eyed twin sisters in torn stockings and handstitched velvet dresses. Knowing, baroque, perfect, daring, clever, fastidious, Camilla Grudova is Angela Carter’s natural inheritor. Her style is effortlessly spare and wonderfully seductive. Read her! Love her! She is sincerely strange – a glittering literary gem in a landscape awash with paste and glue and artificial settings.’
— Nicola Barker, author of Darkmans

‘Down to its most particular details, The Doll’s Alphabet creates an individual world – a landscape I have never encountered before, which now feels like it was been waiting to be captured, and waiting to captivate, all along.’
— Sheila Heti, author of How Should a Person Be

‘Marvellous. Grudova understands that the best writing has to pull off the hardest aesthetic trick – it has to be both memorable and fleeting.’
— Deborah Levy, author of Hot Milk